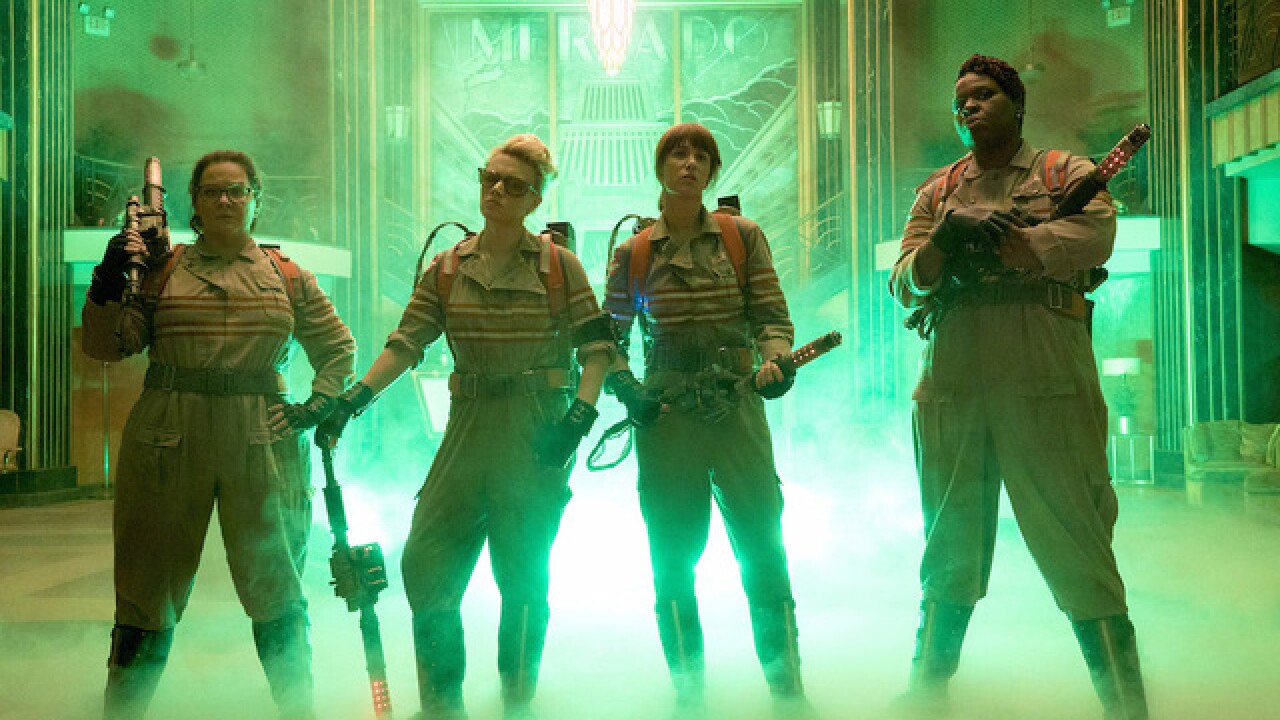 The countdown to the "Ghostbusters" reboot is officially on.

The first trailer for the upcoming comedy has been released online. The clip previews the female-led reboot, which is set to hit theaters on July 15, 2016.

"Ghostbusters" stars Melissa McCarthy, Kristen Wiig, Kate McKinnon and Leslie Jones. It was directed by Paul Feig, the filmmaker behind "Bridesmaids" and "Spy."