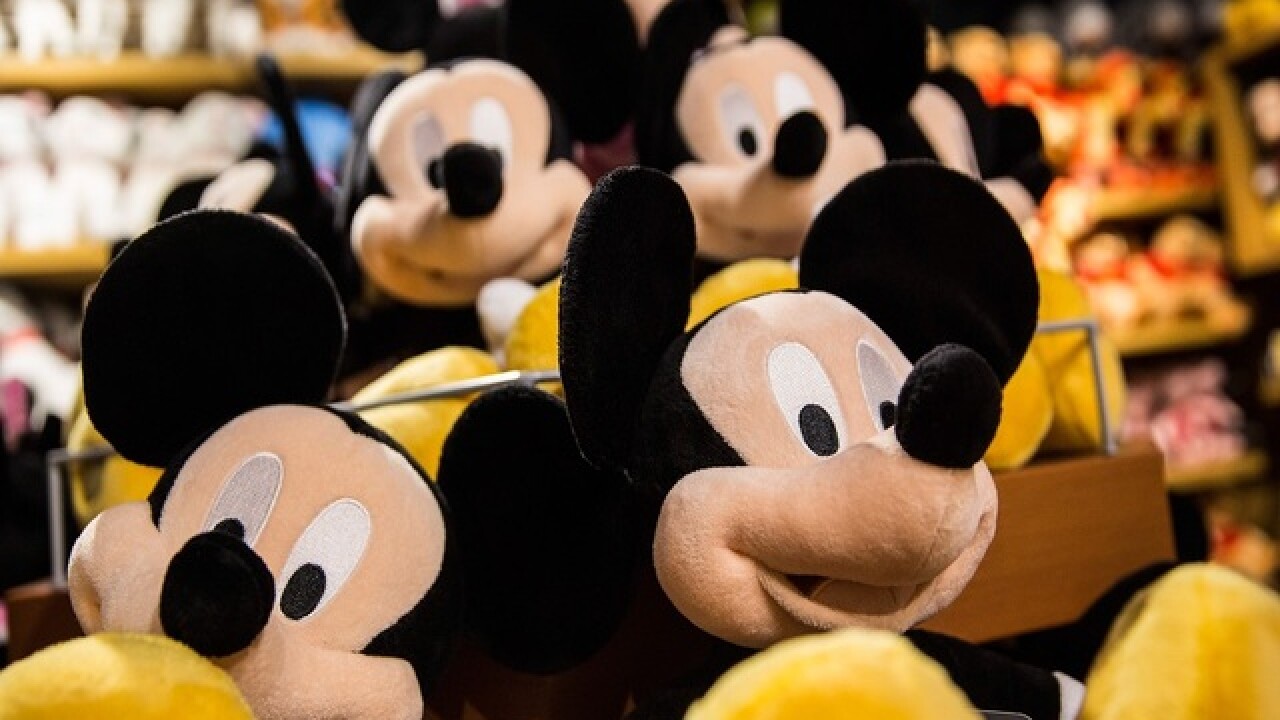 The young New York girl who made headlines earlier this month after asking for Christmas cards from around the world is getting quite the treat: An all-expense paid trip to Disney World.

Safyre Terry suffered burns to over 75 percent of her body in a 2013 arson fire that killed her 32-year-old father and three younger siblings. She was severely disfigured as a result of the fire, which was set in the stairwell leading to the family’s apartment.
The girl, whose mother gave up custody, now lives with her aunt and uncle in Rotterdam.

A viral Facebook post about Safyre explained the young girl’s wish to receive Christmas cards from around the world recently prompted thousands of people to send cards, letters and packages. And they're still flowing in.
Additionally, YouCaring.com – a crowdfunding site -- has generated more than $325,000 in donations for the child.
But that’s not all. Now, Safyre will also receive an all-expense paid trip to Disney world, as sponsored by non-profit group Baking Memories 4 Kids, NBC New York reports.
The organization funds week-long trips for children with life-threatening and terminal illness. One of Safyre's friends from school nominated her for the trip, her mother said.
State police, as well as the Schenectady Police Department and the Bureau of Alcohol, Tobacco, Firearms and Explosives (ATF) -- which helped investigate the crime -- will help present the trip to Safyre and her family.
No one has been charged in connection with the deadly fire.
RTV6