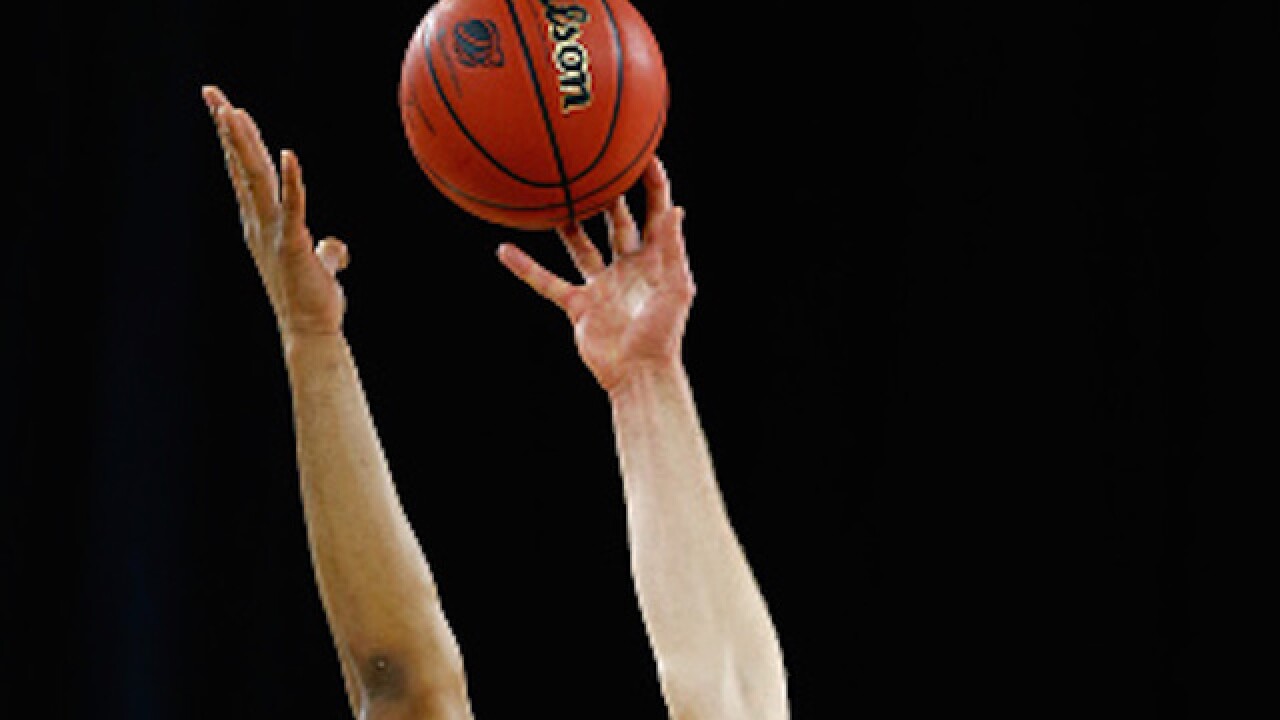 Thousands of high school basketball games are played every day — but it’s not every day that a team wins by 100 points.

That’s exactly what happened on Wednesday in Ohio, the Gilmour Academy Lancers defeated the Northeast Ohio College Prep Knights 108-1 in the sectional semifinals of the state playoffs.

Gilmour Academy holds a No. 3 seed in their region and is expected to compete for a spot in the Final Four. But critics are taking aim at coach Bob Beutel for running up the score on their opponent.

However, Beutel maintains that his team did their best to display good sportsmanship throughout the game. He says be began substituting junior varsity players into the game within the first few minutes of the game.

"Our intent was to not run anything up, and we took steps to not disrespect our opponent," Beutel told cleveland.com. "They went 0-for-28 from the field and 1-for-4 from the free-throw line. We let them shoot."

Northeast Ohio College Prep apparently harbors no ill will toward the Lancers, according to a statement released Thursday.

"While the final score did not result in our favor, the entire I CAN SCHOOLS network of campuses  (a network of charter schools in northeast Ohio) is extremely proud of the comradery and sportsmanship that our team displayed during and after the game. At Northeast Ohio College Preparatory School, our scholars are taught to embody respect, responsibility, and relentlessness. All three characteristics were on display yesterday. We faced an incredibly talented team, and we congratulate Gilmour Academy on their victory and pursuit of a championship."