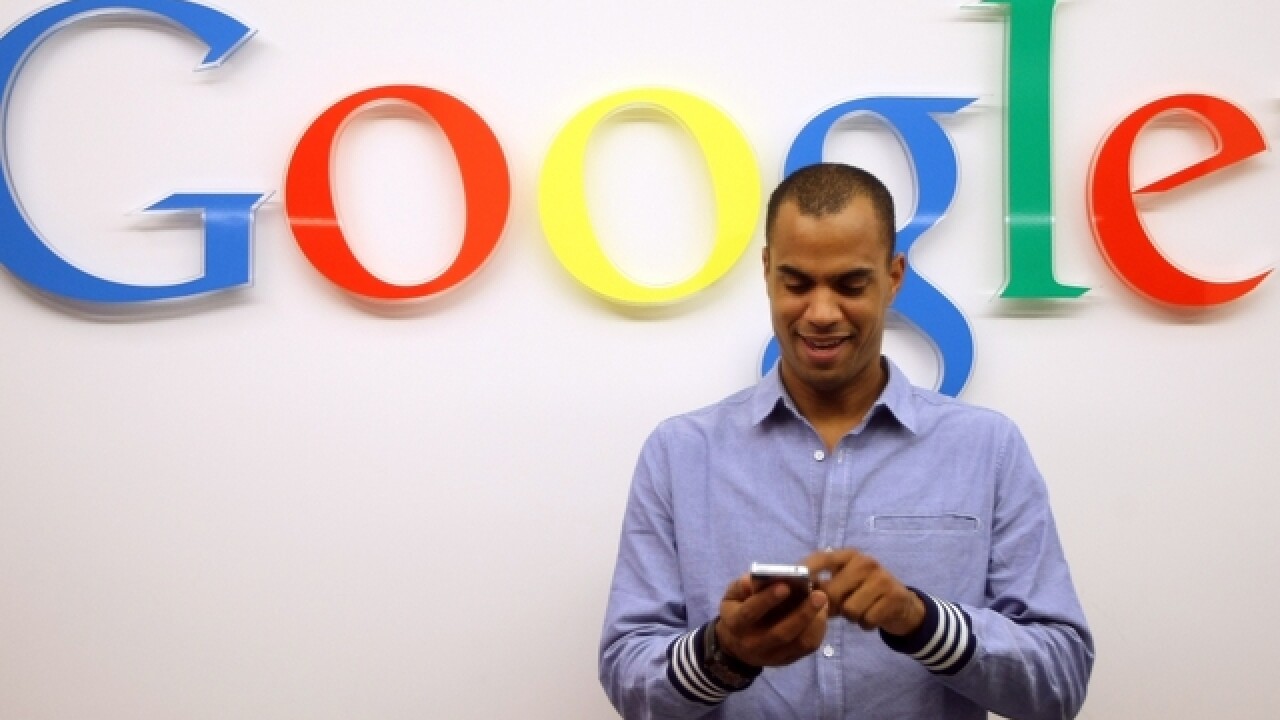 Though cybersecurity is becoming an increasingly important concern, one company is working on a system that could conceivably eliminate the need for a password.

According to screenshots posted to Reddit by user Rohit Paul, Google is testing a login system through a u smartphone.

According to Paul’s post, users signing in to their accounts on a desktop computer would first enter their emails in Google’s login page. That would send a notification to the user’s smartphone, where they would then unlock their phone using a passcode or thumbprint scanner. After unlocking their device, users will be sent a confirmation number by Google, which they can then enter on the desktop computer to access their account.

By eliminating passwords, Google helps to protect its customers from scammers that trick users into entering their passwords into seemingly legitimate login windows.

"We've invited a small group of users to help test a new way to sign-in to their Google accounts, no password required," a Google spokesperson told The Verge. "'Pizza,' 'password,' and '123456' — your days are numbered."

According to Verge, Google is following in the footsteps of Yahoo, which debuted Account Key, which linked their accounts to users’ mobile phones in a similar security system.