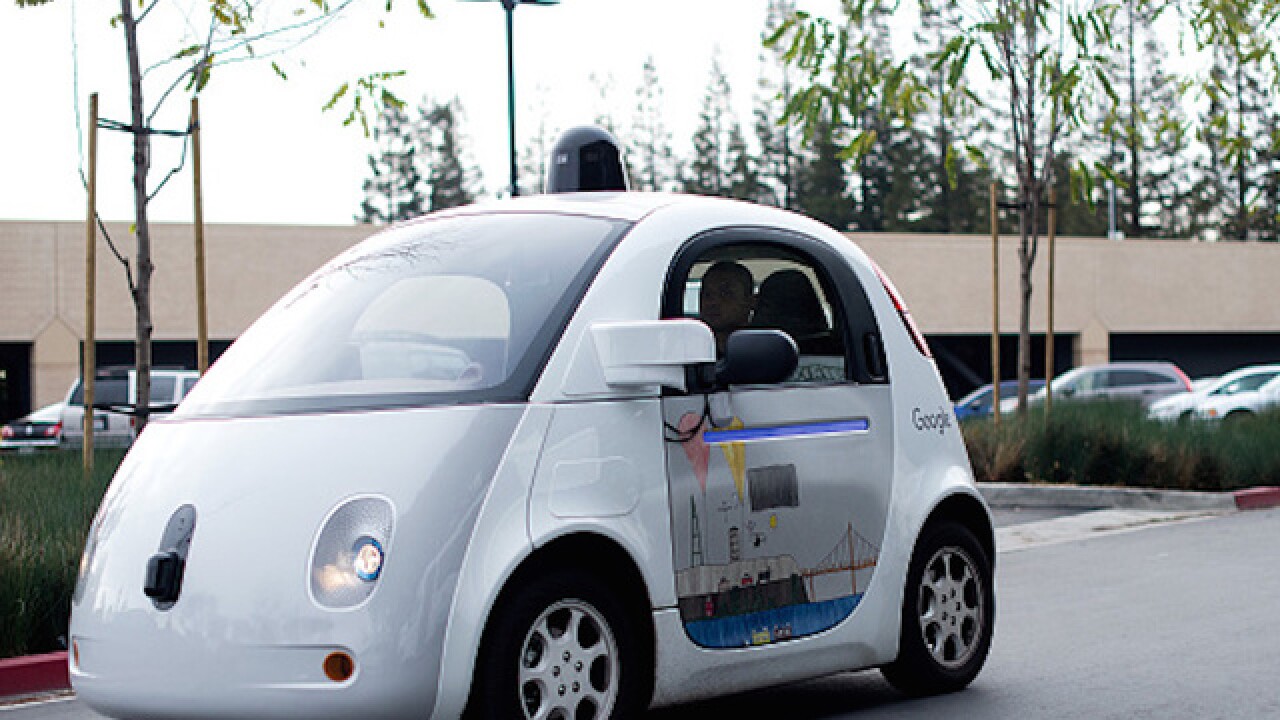 Google self-driving car head Chris Urmson released promising news Tuesday to those hoping for the expansion of driverless car as Urmson said there were fewer instances when drivers had to disengage the car’s autopilot.

Urmson’s study showed the drivers had to take control once every 3,000 miles in the final three months of 2015; three times better than a year ago.

While most of the news Urmson released Tuesday was positive, there was one statistic that could hamper the future of driverless technology. Out of 69 instances when drivers disengaged the car’s autopilot, 13 instances prevented the autonomous car from making contact with another car or object.

“Although we’re not quite ready to declare that we’re safer than average human drivers on public roads, we’re happy to be making steady progress toward the day we can start inviting members of the public to use our cars,” Urmson said.

Of the 341 times drivers had to take control of the car from September 2014 to December 2015, 90 percent were on city streets. Urmson said that the complexity of multi-turn lanes at intersections, and roads with inconsistent markings cause drivers to briefly take control.

So far, Google’s driverless cars have not resulted in an accident that has been the fault of the self-driving car.