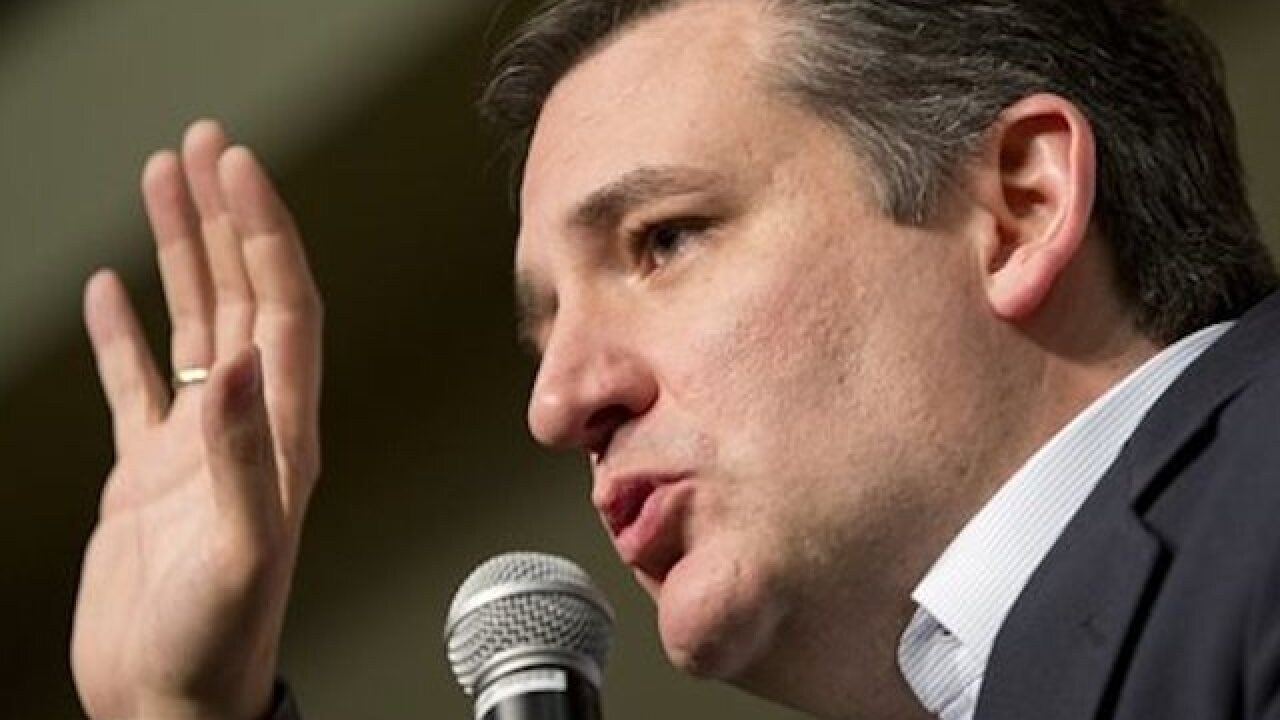 With Super Tuesday in just four days, the remaining five Republican candidates are ramping up their campaign efforts in what could be a pivotal point in race.

Here is what at stake Tuesday:

Nearly one-fourth of the total number of delegates will be up go grabs. So far, only 133 delegates have been awarded. Frontrunner Donald Trump already has racked up 82 delegates.

If Trump wins a large number of Super Tuesday states on Tuesday, he could be well on his way to the GOP’s nomination. But a good outing for Marco Rubio or Ted Cruz will add to the possibility of a brokered Republican convention in July.

Cruz is spending much of his weekend in Texas, looking for his second win of the cycle, and looking to stop Trump’s momentum. Trump has won three consecutive contests going into Super Tuesday.