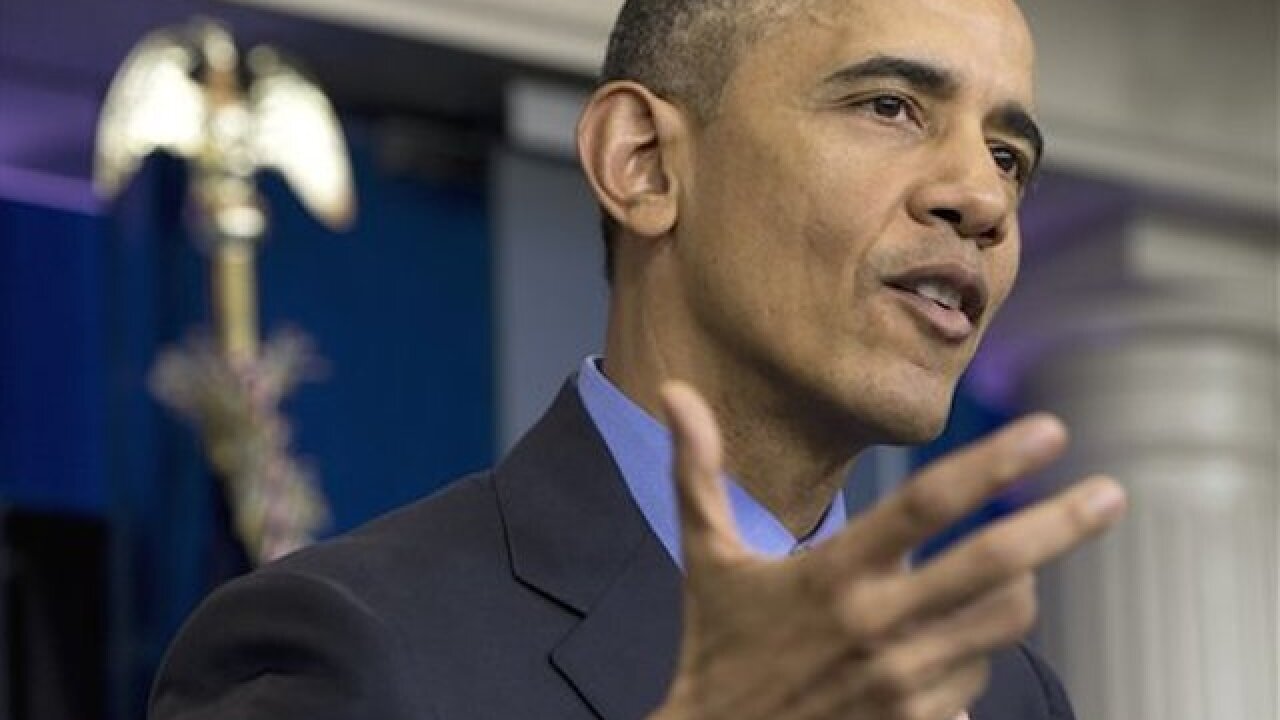 WASHINGTON (AP) — The Obama administration is taking new steps to protect students amid increased scrutiny of for-profits colleges and other schools.

The Education Department said Monday that it was creating a new student aid enforcement unit that will "respond more quickly and efficiently to allegations of illegal actions by higher education institutions."

"When Americans invest their time, money and effort to gain new skills, they have a right to expect they'll actually get an education that leads to a better life for them and their families," said Acting Secretary of Education John B. King Jr. "When that doesn't happen we all pay the price. So let me be clear: schools looking to cheat students and taxpayers will be held accountable."

Critics have complained that the government didn't move swiftly enough to take action against for-profits like Corinthian Colleges, which filed for bankruptcy protection last year amid fraud allegations, closing schools and leaving thousands of students with hefty student debt and frustrated efforts at securing degrees.

The new unit to investigate potential abuse and fraud will be led by a former Federal Trade Commission enforcement attorney, Robert Kaye.