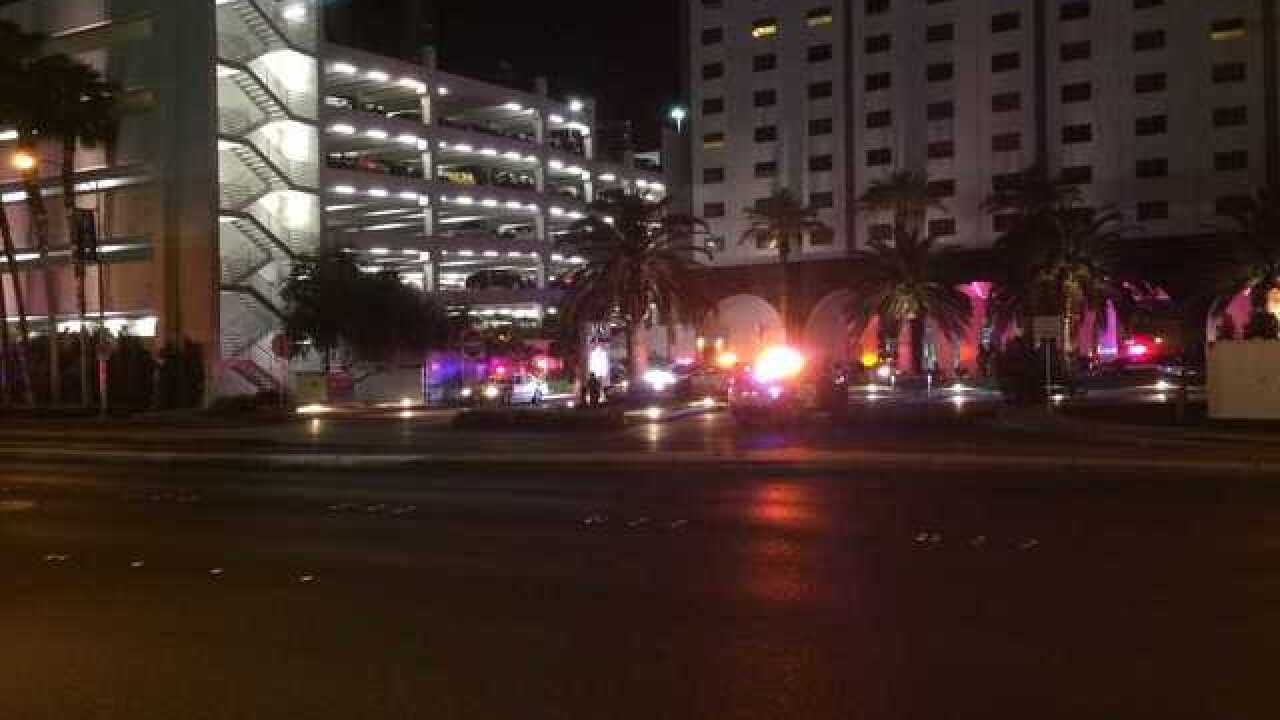 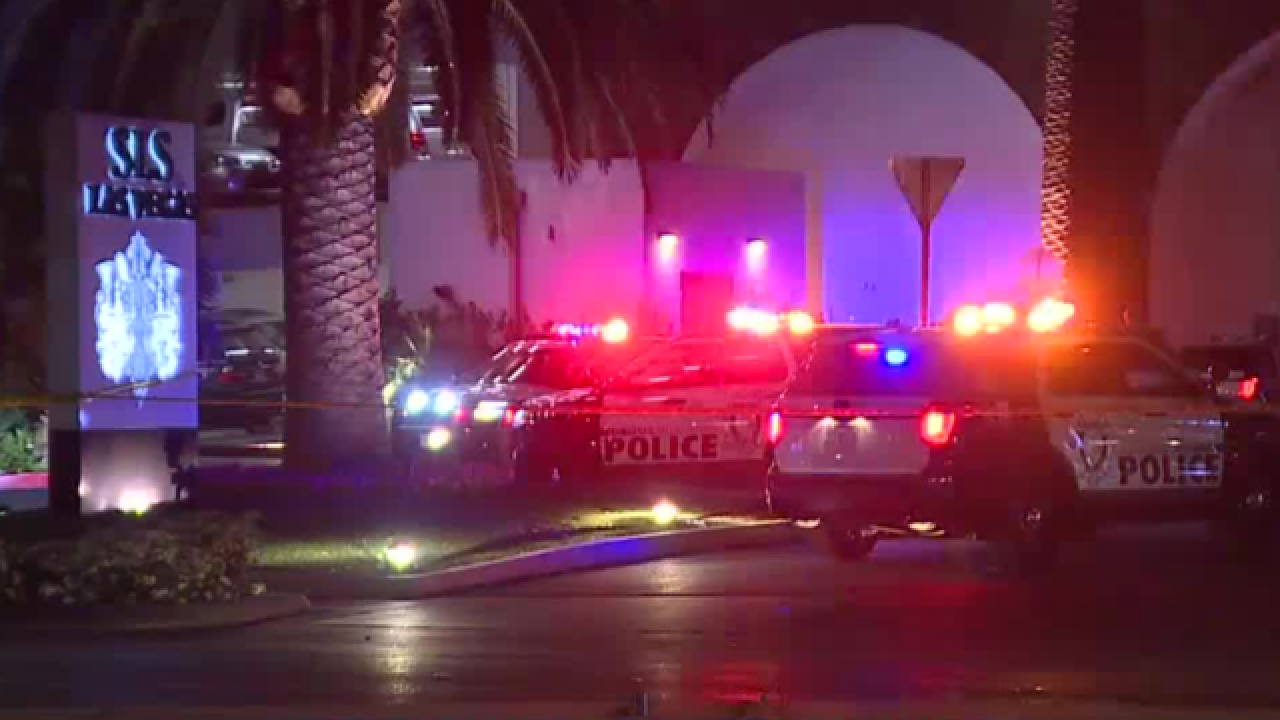 A 71-year-old woman, her adult daughter and juvenile granddaughter were robbed by 2 men around 11:18 p.m. in the parking garage at Treasure Island on the Las Vegas Strip. Police say the 3 females were battered during the incident. The extent of their injuries are unknown.

Next, police say a couple, both of whom are 18 years old, were robbed by the 2 men with a gun in a parking lot at Fashion Show mall.

Police spotted the men in the parking garage of the SLS hotel-casino. The men rammed an empty patrol car in their attempt to escape. After a short foot chase, they were taken into custody by Las Vegas police.