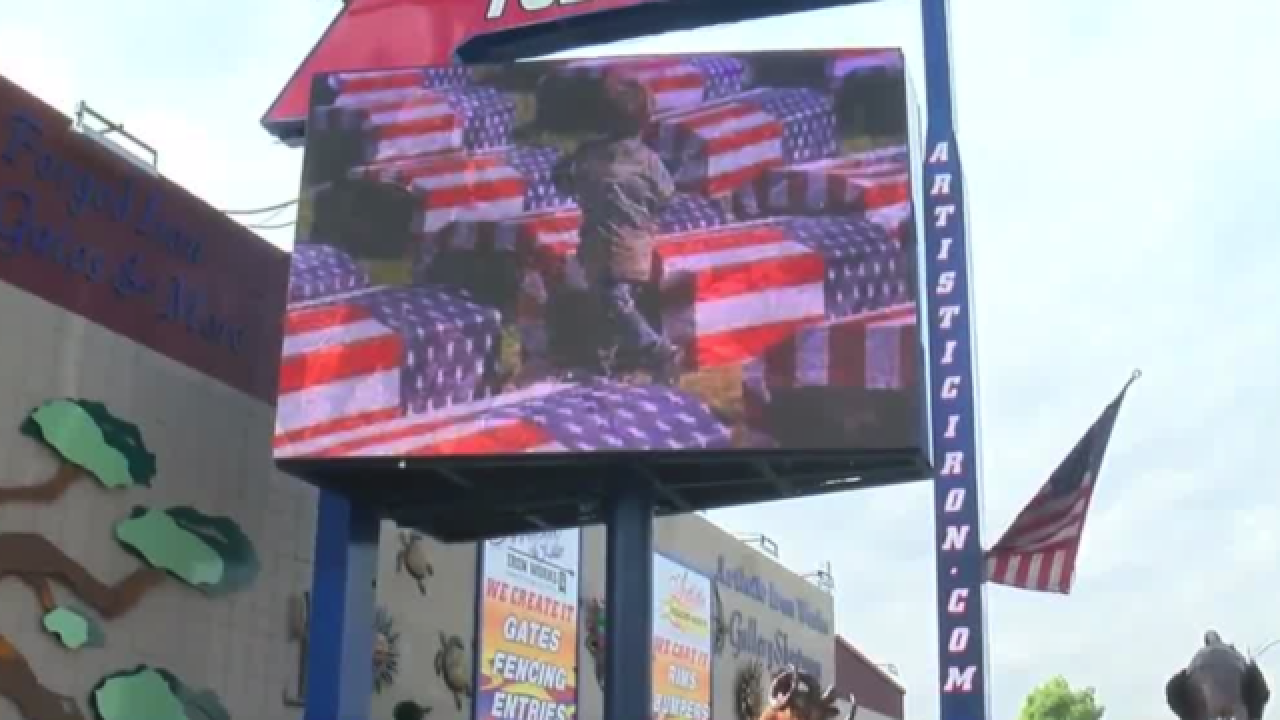 Copyright 2017 Scripps Media, Inc. All rights reserved. This material may not be published, broadcast, rewritten, or redistributed.
KTNV 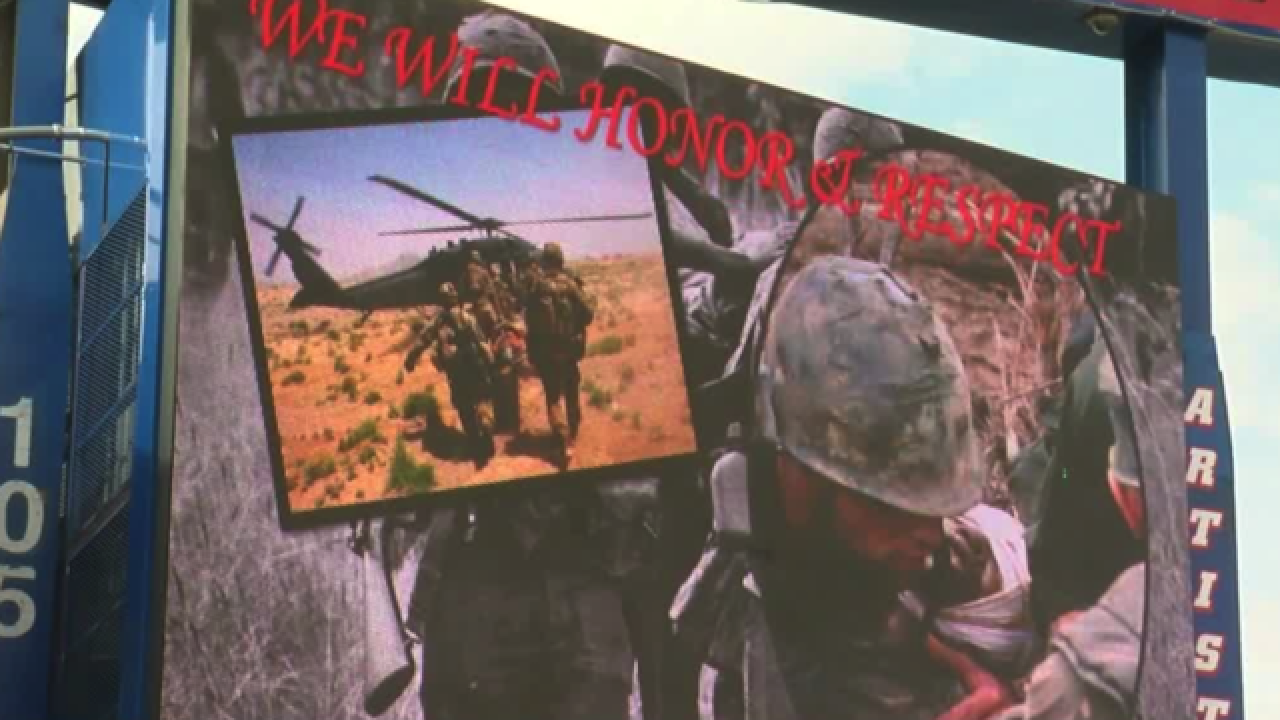 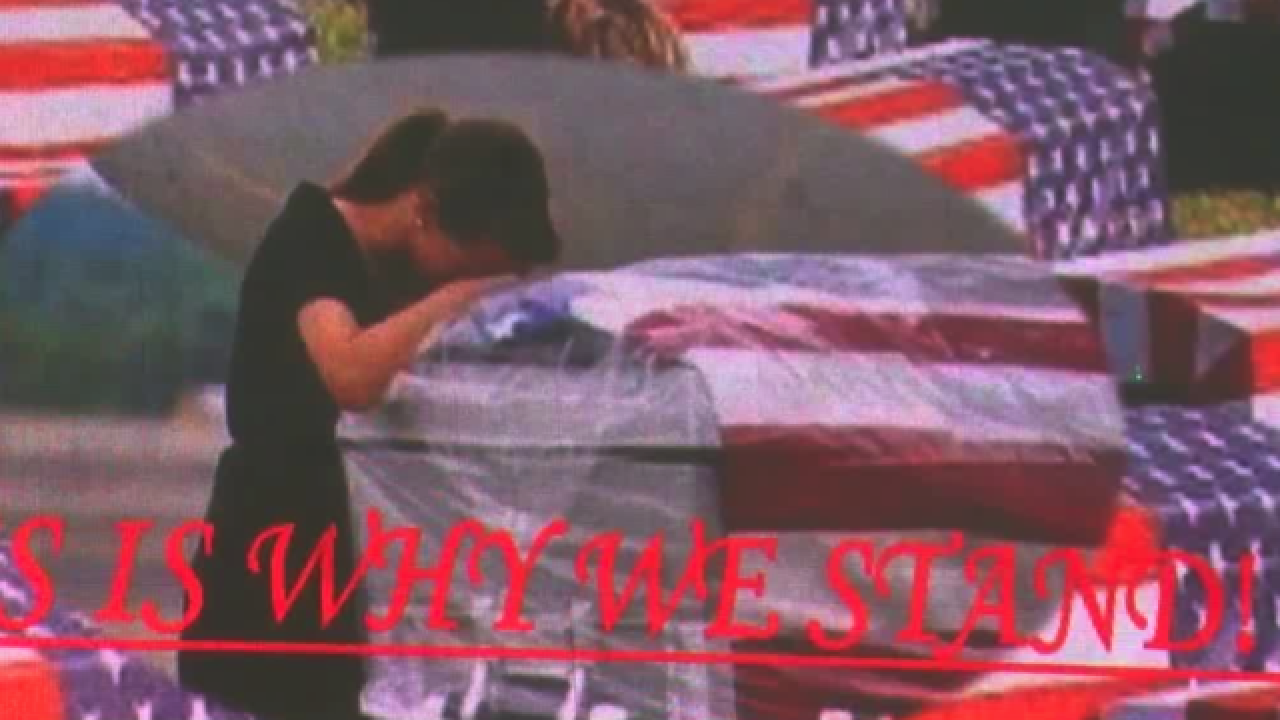 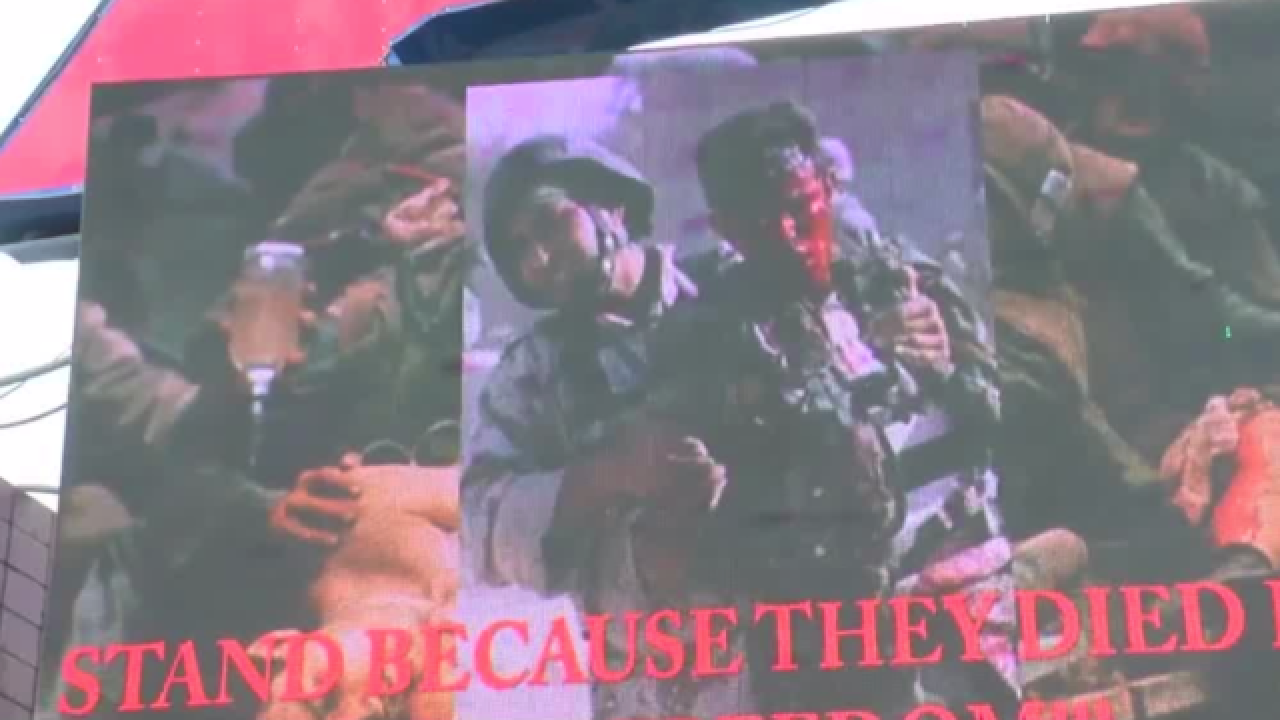 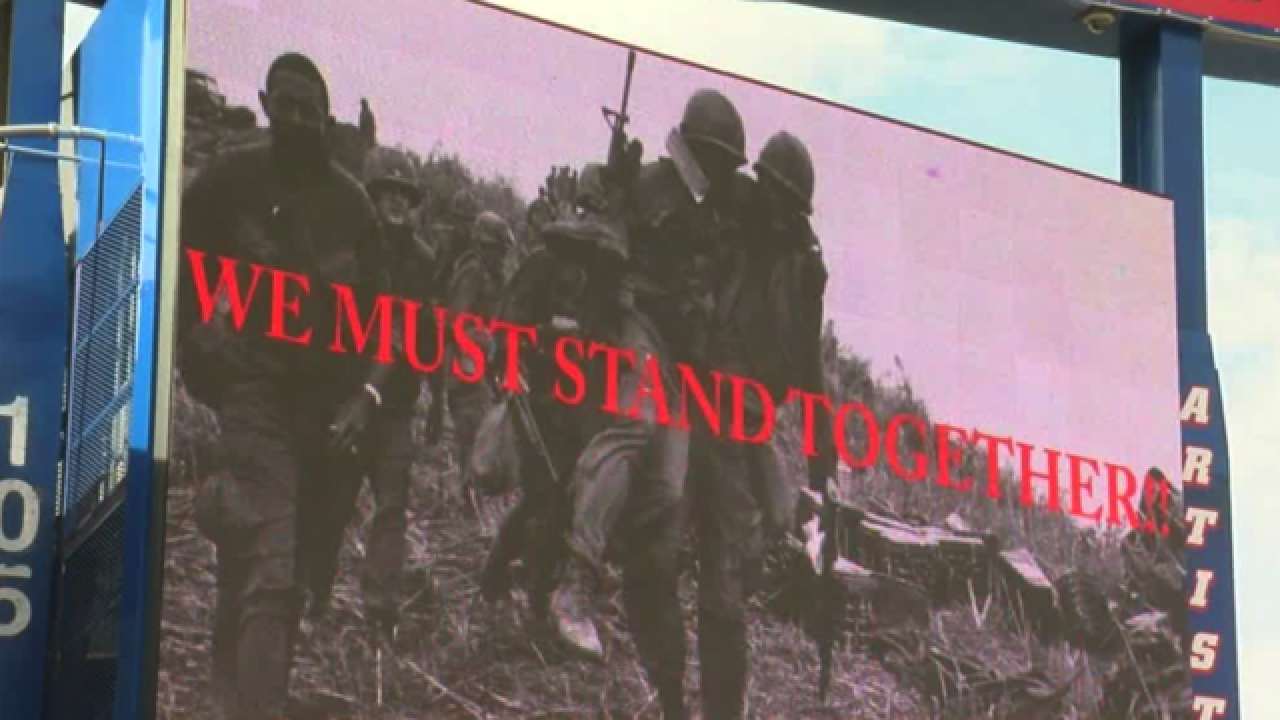 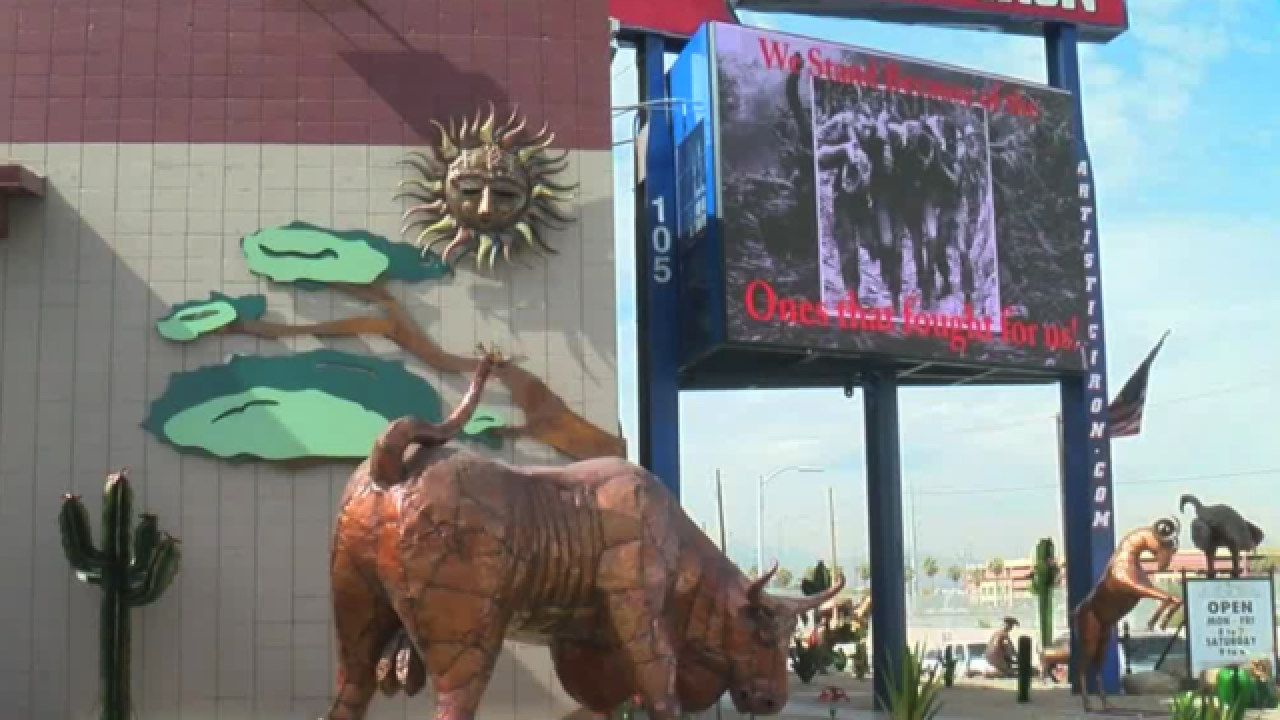 A business in downtown Las Vegas is causing a stir with a politically-motivated slideshow playing on its digital billboard.

Tom Prato, the owner of Artistic Iron Works, created the montage as a protest of NFL players kneeling for the national anthem.

"America's got to stand together and that's my way of standing," Prato said.

For two minutes, images of war and soldiers are displayed on the screen, with captions like "This is why we stand."

At the end there are suggestions for how people can protest, including burning their NFL jerseys and boycotting the league.

While some people we spoke to were offended and bothered by how graphic some of the pictures were, others called it a show of patriotism.

"I support this business," said Debbie Desjardins, who was visiting from California. "I think it's great they have the courage to stand up in this day and age."

Prato doesn't shy from criticism, even if it hurts his bottom line.

Prato says next week, the slideshow will be replaced with a video tribute to the Las Vegas shooting victims.