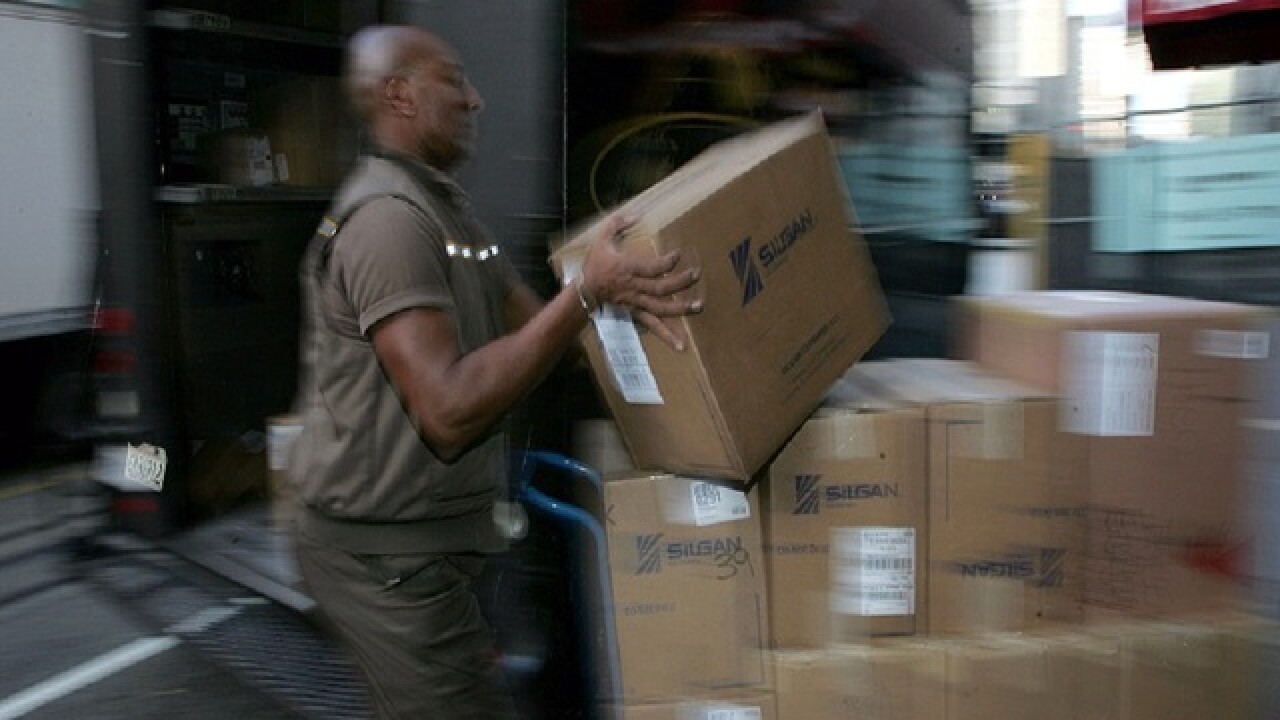 No matter how funny you may think you are, sending a grenade to a courthouse – even as a gag gift – is always a bad idea.

Just ask a Beaver, Pennsylvania, man who mailed a grenade to his friend and newly-elected sheriff, Beaver County Sheriff Tony Guy.
Guy subsequently ordered a precautionary evacuation Wednesday after the box was X-rayed. Everyone was forced out for about 80 minutes, The Huffington Post reports.
As for the device, it was harmless and mounted on a plaque that read, "Complaint department. Take a number,” and featured a numbered plastic ticket.
District Attorney David Lozier said the sender was upset by how much trouble the gift stirred up. He had clearly labeled the box with his return address and is reportedly cooperating with investigators.
RTV6