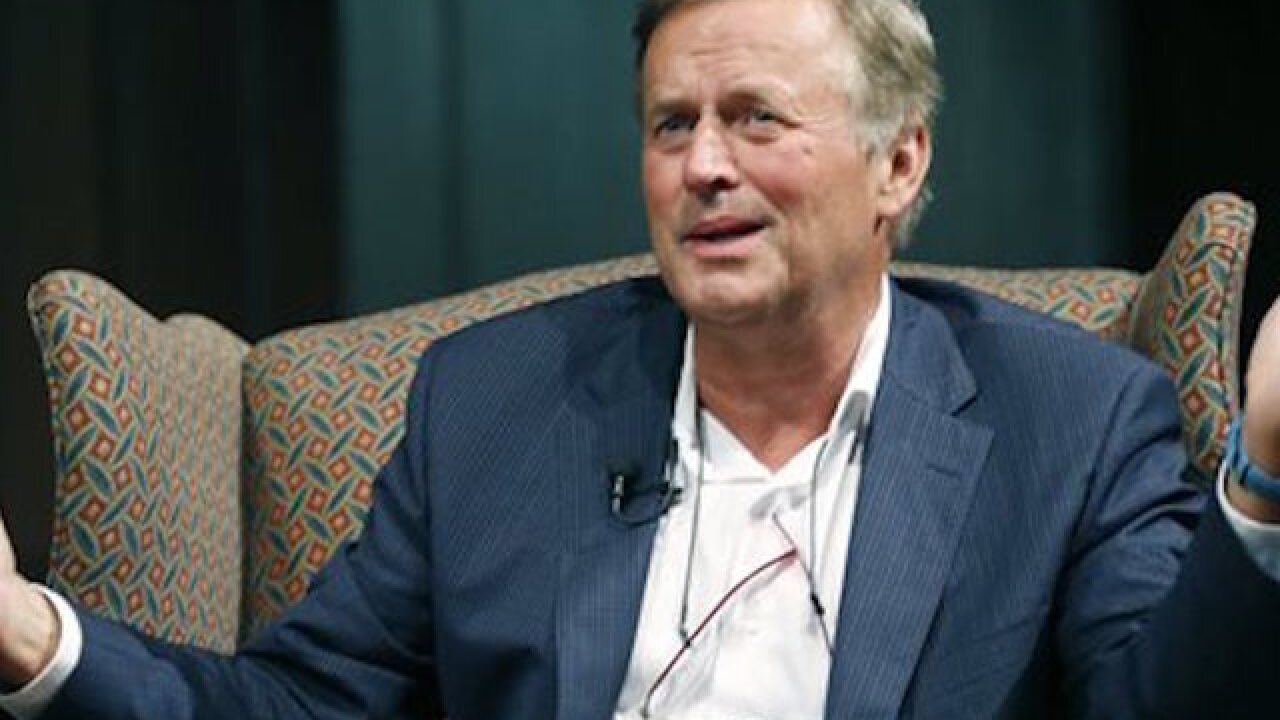 The writers said in a letter released Monday that House Bill 1523 is an example of Mississippi's reactionary side, "which has nourished intolerance and degradation and brutality, which has looked at difference as a threat."

They said the state also has a compassionate side.

"This core kindness, the embracing of wildness and weirdness, is what has nurtured the great literature that has come from our state," said the letter, whose signatures include those of former U.S. poet laureate Natasha Trethewey; National Book Award winner Jesmyn Ward; Pulitzer Prize winner Donna Tartt; Grisham and Greg Iles, who write thrillers; and Kathryn Stockett, author of "The Help."

Republican Gov. Phil Bryant signed the bill on April 5 amid opposition from big businesses. In an interview with WAPT-TV on Monday, he defended the measure that is set to become law July 1.

"It's not discriminating against anyone," Bryant said. "People around the country may be overreacting to it. That's my summation of it. They need to read the bill and understand that people of faith have some rights as well in this country."

Supporters of the bill, including the American Family Association, say it is designed to protect people from violating their own deeply held religious beliefs that marriage should only be between a man and a woman; that sexual relations should only occur in such a marriage; and that a person's sex is determined at birth and is unchangeable.

Mississippi is one of about 10 states considering bills in reaction to a U.S. Supreme Court ruling last summer that effectively legalized same-sex marriage nationwide.

"Mississippi authors have written through pain, and they have written out of disappointment, but they have also written from wonder, and pride, and a fierce desire to see the politics of this state live up to its citizens," the authors said. "It is deeply disturbing to so many of us to see the rhetoric of hate, thinly veiled, once more poison our political discourse."

This story has been updated to correct the spelling of former U.S. poet laureate Natasha Trethewey's last name.