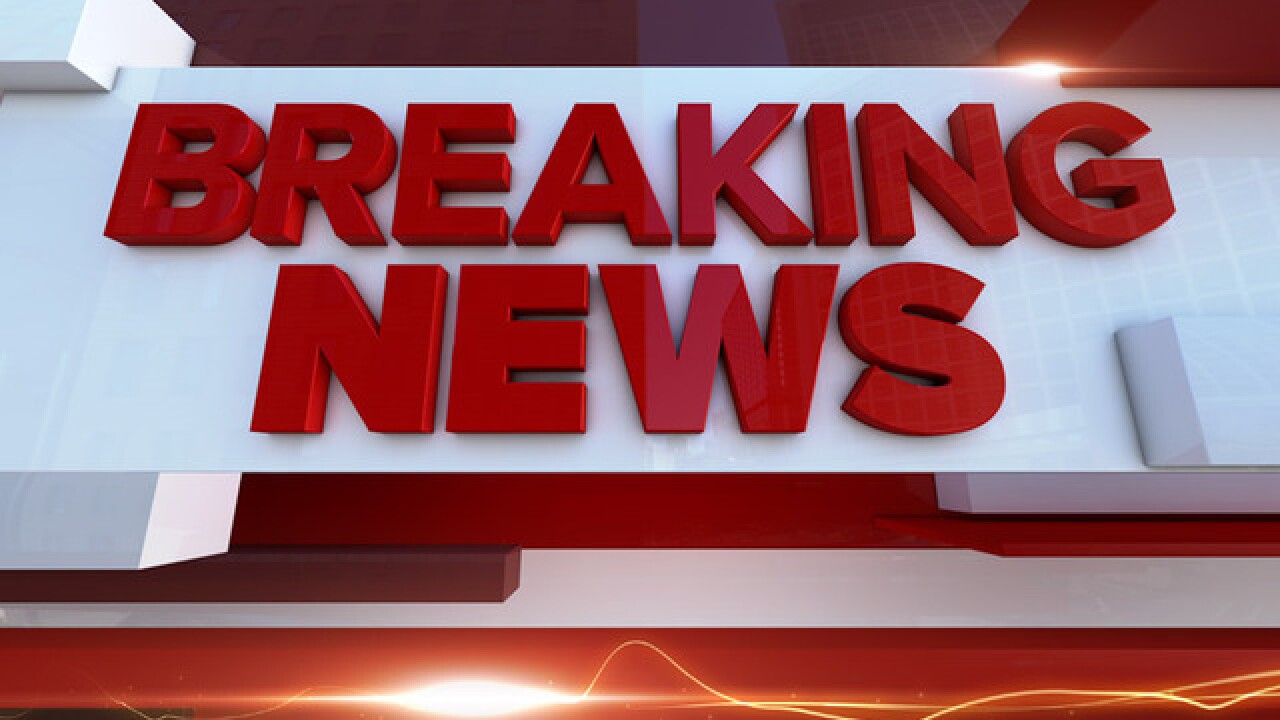 CAIRO (AP) — Egyptian security officials say two suspected militants have stabbed and wounded two foreign tourists — a Danish and a German — at a hotel in the Red Sea resort city of Hurghada.

The officials say policemen opened fire at the attackers, killing one and wounding the other. It was not immediately clear how serious the condition of the tourists is.

The Friday evening attack came just hours after the local affiliate of the Islamic State claimed responsibility for an attack a day earlier on a hotel in Cairo near the Giza Pyramids. No one was hurt in the Thursday attack.

Egypt has been battling an insurgency by Islamic militants led by the Islamic State's affiliate.