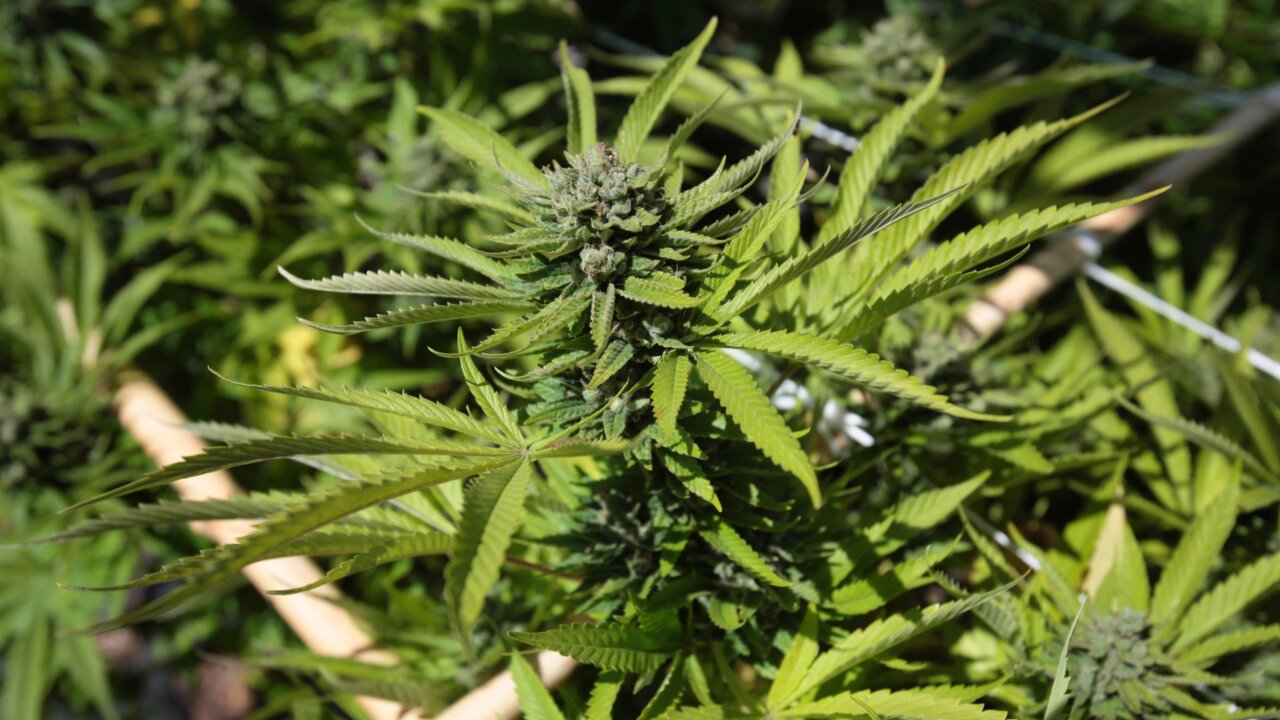 HAWAII — Hawaii decriminalized possession of small amounts of marijuana on Tuesday, becoming the 26th state to decriminalize or legalize the drug.

Under the new law set to go into effect on January 11, 2020, possession of up to three grams of marijuana will no longer be punishable by jail time, though it can still warrant a $130 fine. Democratic Gov. David Ige did not sign the bill, but he also did not strike it down by his veto deadline, essentially allowing the measure to become law.

Three grams would be the smallest limit of any state that has decriminalized the possession of marijuana, according to a release from the Marijuana Policy Project, an advocacy group. But the new legislation is still a significant change from Hawaii's current law, which makes possession of even "a tiny amount" of marijuana punishable by 30 days in jail and a fine of up to $1,000, the Project said.

At a press conference in June, Ige said deciding whether to veto the bill was "a very tough call." He said he did not veto the bill because of the relatively small, three-gram limit.

"The amount is very small, when you talk with law enforcement personnel," Ige said. "Essentially they will proceed the way they always have."