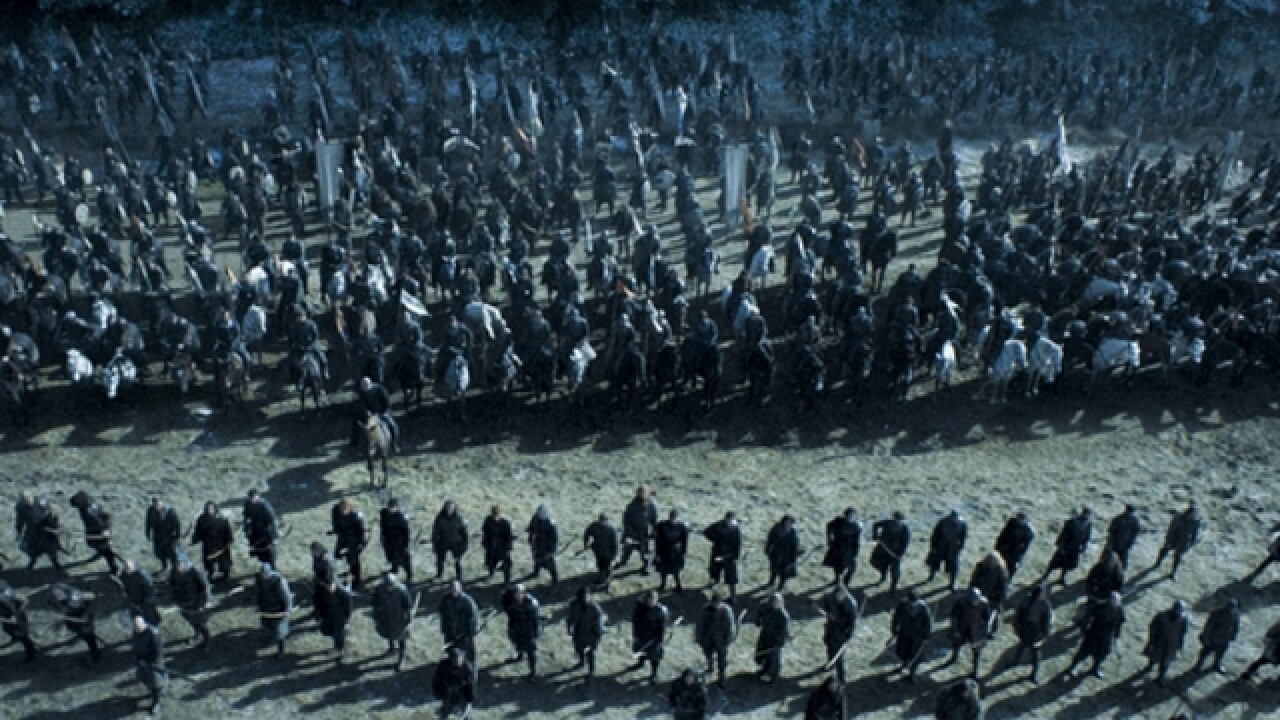 Hackers did not have to crack HBO's security to get the latest episode of hit show "Game of Thrones."

HBO accidentally leaked the episode all on its own.

HBO Europe announced that Episode 6 of this season was inadvertantly posted on the HBO Nordic and HBO España platforms.

"The error appears to have originated with a third party vendor and the episode was removed as soon as it was recognized," a spokesperson told Newsweek . "This is not connected to the recent cyber incident at HBO in the U.S.”

This is not the first problem HBO has had with its hit show being leaked. Hackers have demanded a multimillion-dollar ransom after publishing an earlier episode this season. Four people in India have been arrested in connection with the leaked episode.

Hackers have released data including personal information for actors.