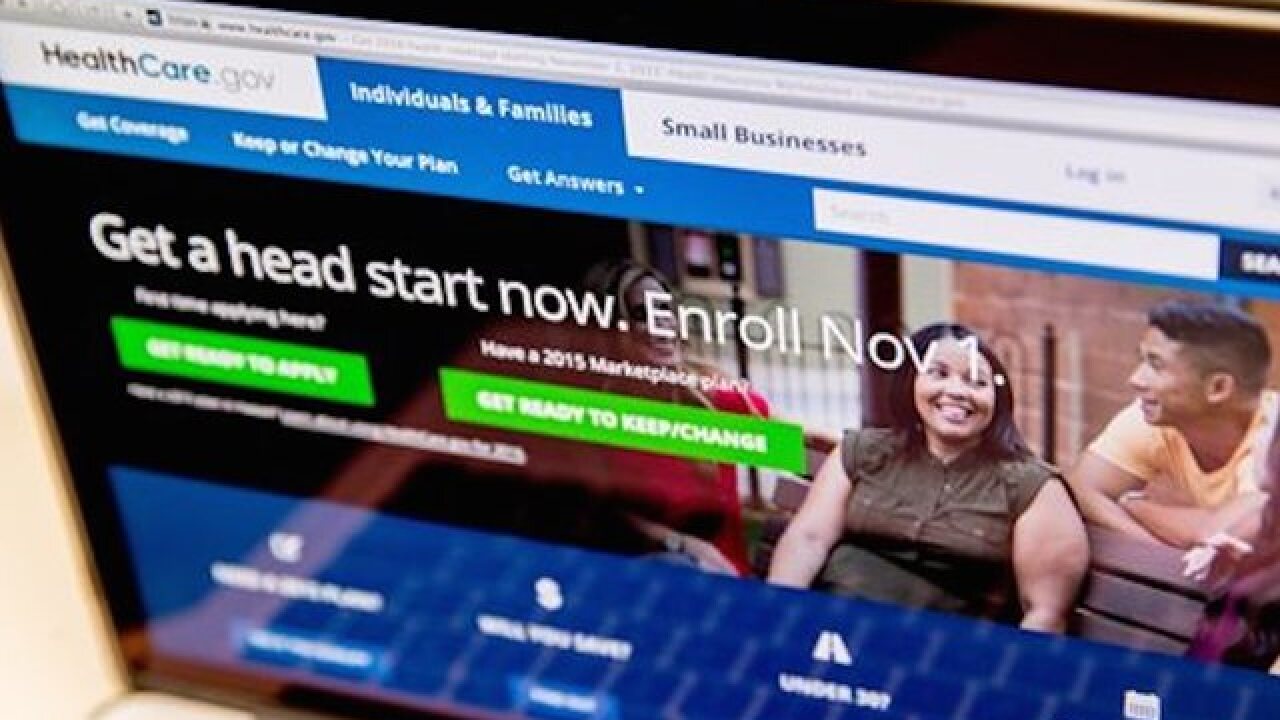 Fines for being uninsured could average nearly $1,000 per household in 2016, according to one independent estimate.

That's forcing uninsured people in their 20s and 30s to take a hard look to see whether they can squeeze in coverage to avoid penalties. Many are still trying to establish careers.

Christopher Rael (Rah-EL) of Los Angeles says you can cut down a ramen-noodle diet only so far. In his late 20s, Rael is pursuing a degree in sociology and working at a children's center to pay the bills.

Jan. 31 is the deadline to enroll and avoid fines.