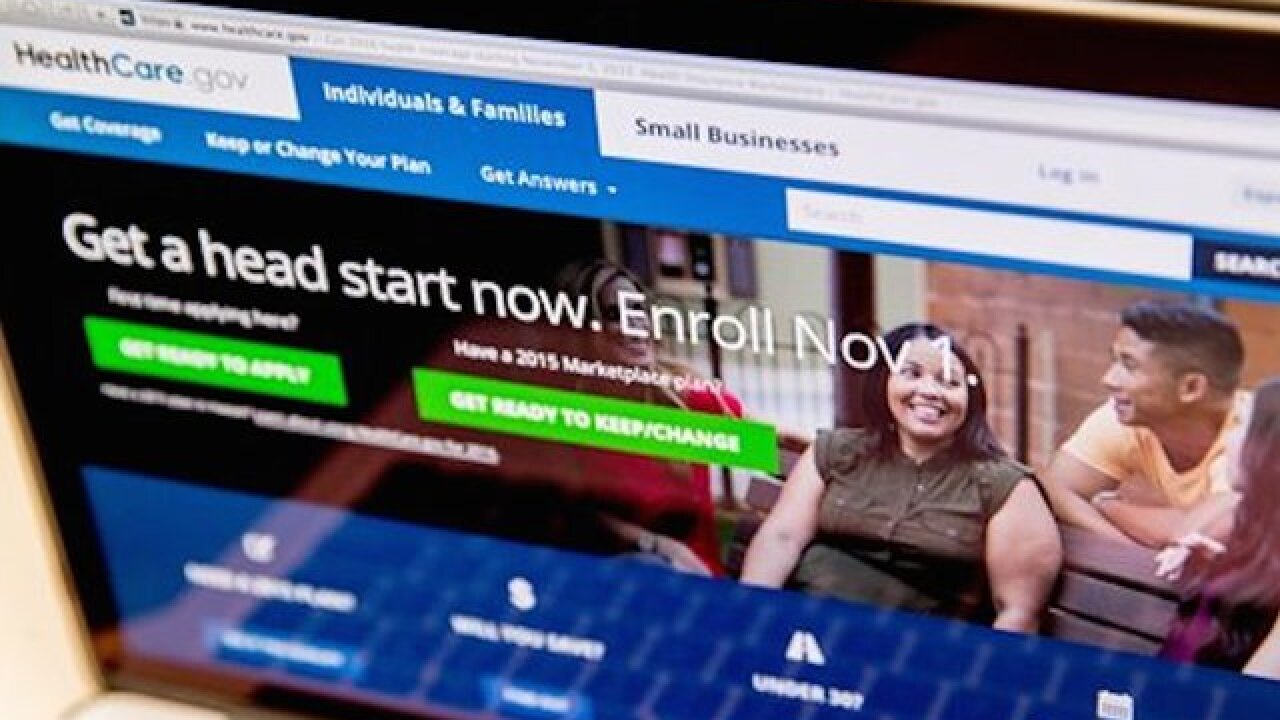 Separately, among those who complied with the law and took advantage of its taxpayer-subsidized private health insurance, 6 in 10 are now having to pay back to the IRS some portion of their financial assistance. Those payments also are trending higher this year, averaging $579, compared with $530 last tax season.

Although millions of uninsured people have gained coverage through the Affordable Care Act, the update from H&R Block underscores the extent to which the law's complex provisions remain a challenge for many consumers.

Previously, IRS data had pointed to some of the same problems, as well as an additional concern: many who received subsidies in 2014 failed to file a tax return as required, jeopardizing their future financial aid.

H&R Block said it expected to see lots of confusion last year, the first time that consumers had to grapple with the connections between the health law and the income-tax system. It was somewhat of a surprise that such issues don't seem to have diminished this tax filing season.

"There is still a steep learning curve," said Mark Ciaramitaro, the company's vice president for taxes and health care.

The health care law provides subsidized private health insurance for people who don't have access to coverage on the job. By using the income tax system to deliver the subsidies as tax credits, the White House and congressional Democrats were able to call the law a middle-class tax cut.

But it also connected two of the most complicated areas for consumers: health care and taxes. At tax time, people have to account for the subsidies they received for health care or, if they remained uninsured, pay a fine.

Ciaramitaro said many people covered under law appear to be having problems correctly estimating their incomes for the year ahead. Lower-income workers who represent a big part of the customer base for health law coverage can have sizable swings in their earnings over the course of 12 months.

Underestimating income results in a bigger tax credit up front to help pay your premiums. But at tax time any overpayment has to be repaid — usually subtracted from the consumer's tax refund. H&R Block said those who owed money back saw about a 20 percent reduction in their federal refunds.

Only 3 percent of its customers with health law subsidies saw no impact on their refunds, meaning they correctly estimated their incomes, or called HealthCare.gov to report changes during the year.

More than 1 in 3 overestimated their incomes, meaning that received a smaller tax credit than they were entitled to. They got an average of $450 back from the IRS.

As for the health care law's fines, they're meant as a stiff nudge to get healthy people who can afford coverage to join the insurance risk pool, thereby helping to keep premiums more manageable for everyone.

Exemptions are available for people with low incomes or who face other extenuating circumstances. But the law's requirement to have coverage or risk fines remains highly unpopular.