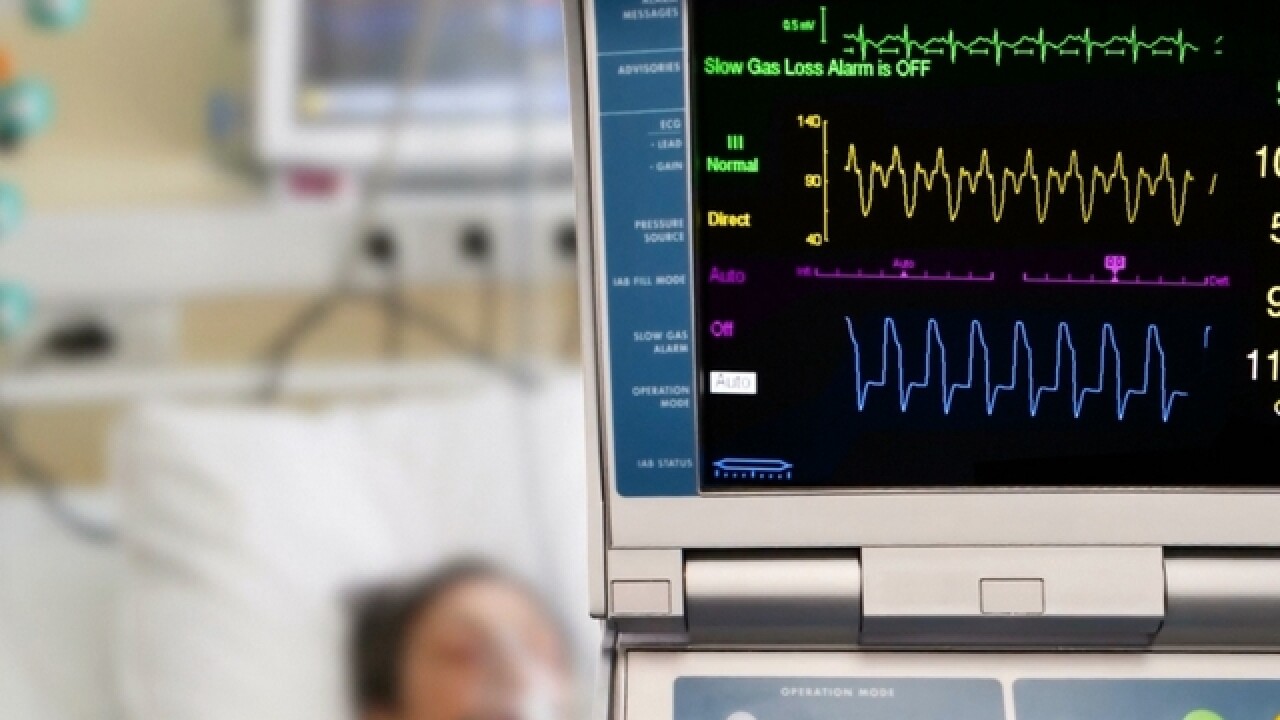 A heartbreaking photo found on Reddit shows a husband and wife — both on life support — saying goodbye to one another.

The people pictured in the photo are the parents of Redditor " Mininni ," the user who posted the picture. According to the user, their father was admitted to the ICU after being diagnosed with lung cancer three times. The very next day, their mother suffered a massive heart attack.

Though neither were conscious, doctors at Kingston General Hospital in Ontario, Canada decided to let the couple say their goodbyes. According to the Reddit user, it was the first time two patients on life support were brought into the same room to be together.

The user's father passed away on May 4. The mother survived and is currently recovering at home.