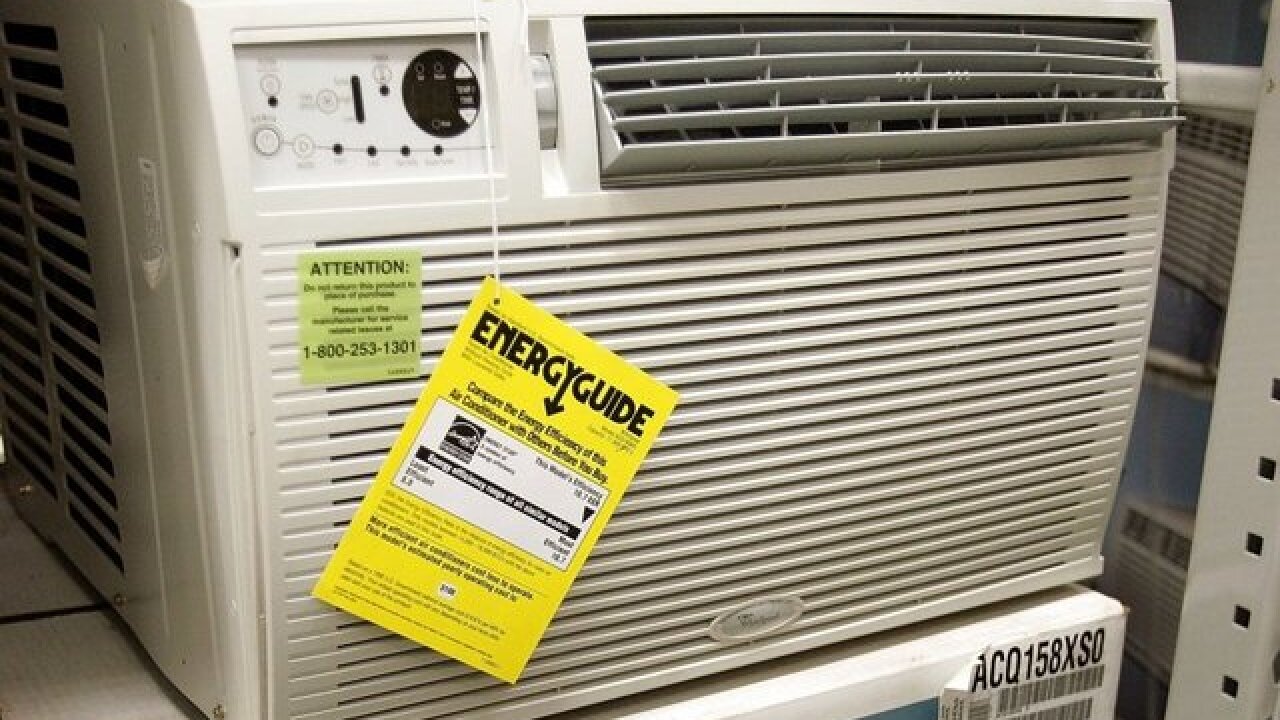 "To us, this is a way of saying yes, some of the effects are common sense, but what do you do about them?" said Jose Guillermo Cedeño Laurent, associate director of the Healthy Buildings Program at  Harvard T.H. Chan School of Public Health  and lead author of the study, which was published Tuesday in the  journal PLOS Medicine . "And this is giving more precision to the opportunity of better controlling thermal environments in our buildings."

The researchers followed 44 university students in Boston between the ages of 18 to 29 for 12 days in the summer of 2016. The first five days were a seasonable average of 68.7 degrees Fahrenheit. The next five days saw a heat wave, which the National Oceanic and Atmospheric Administration considers a period of abnormally higher air temperature and humidity, and had an average of 92.1 degrees. The last two days were a "cool-down" period with an average of 82.6 degrees.

The students took tests right after waking in the morning that required them to identify colors on displayed words to appraise selective attention and processing speed and to complete basic arithmetic to evaluate cognitive speed and working memory.

During the heat wave, students without air conditioning had 13.4% longer reaction times and scored 13.3% lower on the tests than students in air-conditioned rooms, the study found.

"What this study adds to that conversation is that we start to see these subclinical effects. We see these impacts on cognitive performance, so it's not just the young and the elderly, the stuff that makes the front page of the news," said Joe Allen, an assistant professor and director of the Healthy Buildings Program and one of the study's authors. "It's the millions of people during these heat waves who are impacted maybe in ways that aren't so obvious to them. Or obvious to all of us, even."

The largest difference in cognitive function occurred during the "cool down" period after outdoor temperatures decreased but indoor temperatures stayed high in dorms without air conditioning, according to the report.

Researchers have previously suggested that higher temperatures may result in  more aggression  in populations, though critics argue that attributing a form of behavior to one factor is overly simplistic.

The new findings make sense, but it may be difficult to generalize them to the population at large, said Dr. David Kaiser of Montreal's Regional Public Health Department, who was involved in coordinating the response to last week's  heat wave  that resulted in 70 deaths there. He was not associated with the new study.

"At a population level, we need to focus on modifying the environment so it's less hot," Kaiser said. "In a city, it means reducing pavement concrete and those materials that absorb heat, green or white roofs, changing the way buildings are constructed so they don't retain heat as much. Those are really what we call environmental interventions. From a population perspective, they are what is going to allow us to protect everyone, regardless of income and vulnerability."