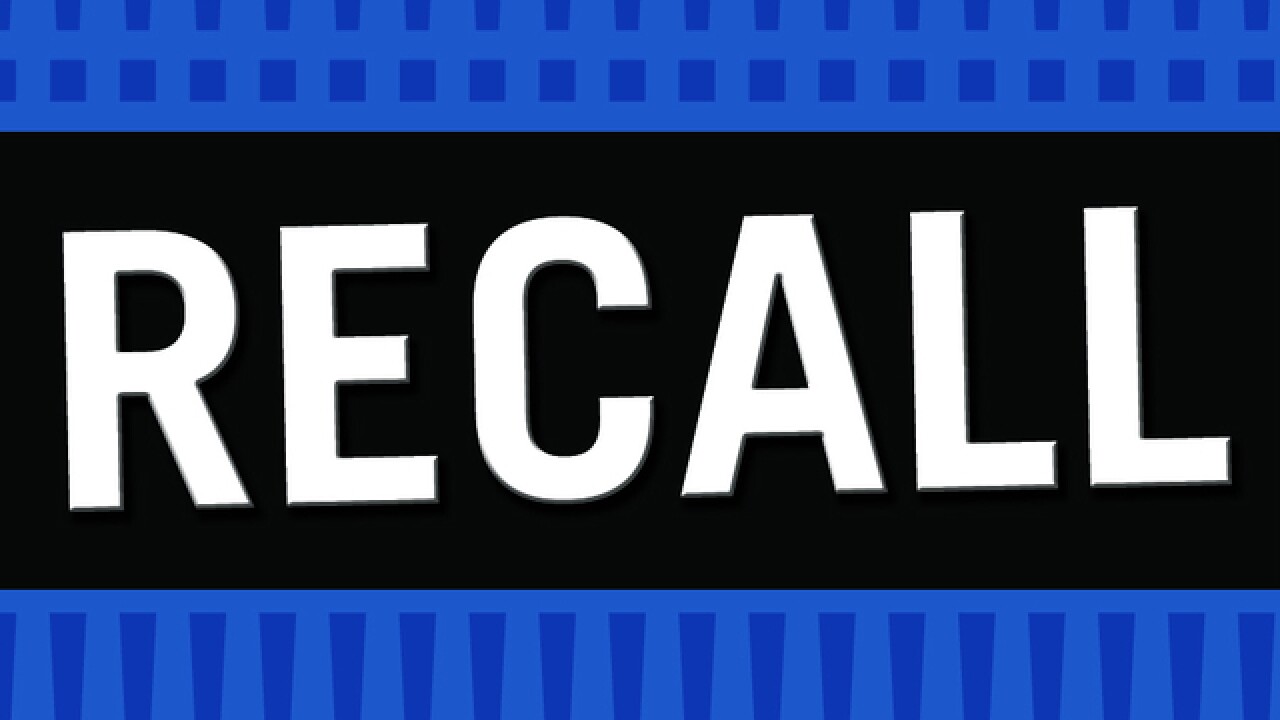 A line of herbal cough medicine sold in six states has been recalled after it was found to contain morphine.

"Consumers using this product may not be aware they are ingesting morphine," a release from the FDA stated on Thursday. "The unware (sic) ingestion of morphine can lead to life-threatening respiratory depression and death."

People that bought the product are advised to return it to the store from which it was purchased. Consumers can also reach the company by phone at 626-319-9915.