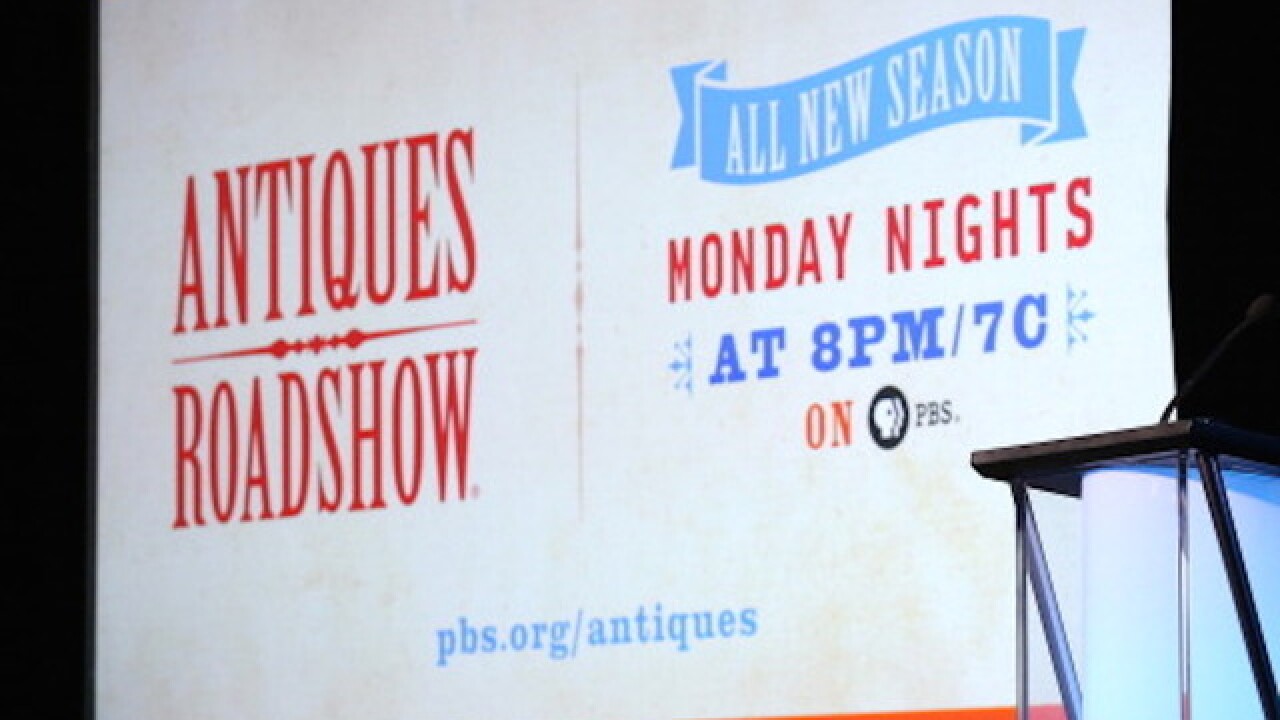 On an episode of Antiques Roadshow that aired earlier this year, collector Alvin Barr was thrilled to learn that one of his most unusual pieces was worth up to $50,000. Appraiser Stephen L. Fletcher compared the piece to Picasso, and guessed that it had been created on the east coast in the early 20th century.

In reality, the piece was made in an Oregon High School in the mid ‘70s.

According to the Bend Bulletin, Betsy Soule was tasked with making a pot in her ceramics class at Churchill High School. She covered her piece with memorable and odd-looking faces, but quickly forgot about the projected after graduating high school.

What happened next to the pot is unclear, but Barr eventually found it at an Oregon estate sale.

“It was up in a barn. It was covered with dirt and straw, it looked like some chicken droppings were on it. It was very dirty,” Barr said on Antiques Roadshow.

Barr “overpaid” $300 for the pot, and was shocked to learn of its “true” value on the PBS program.

Soon after the episode’s airing, Soule got a call from a friend.

“She just called me out of the blue,” said Soule told the Bend Bulletin. “She said, ‘You’ve got to get on the Internet and look up ‘Antiques Roadshow’; that weird pot you made is on there.”
Soule called up the show’s producers, and sent along a 1970s photograph of her and the pot. Fletcher has since re-appraised the pot at between $3,000 and $5,000.

“It was worth more when we didn’t know who made it,” she said. “The devil’s in the details.”