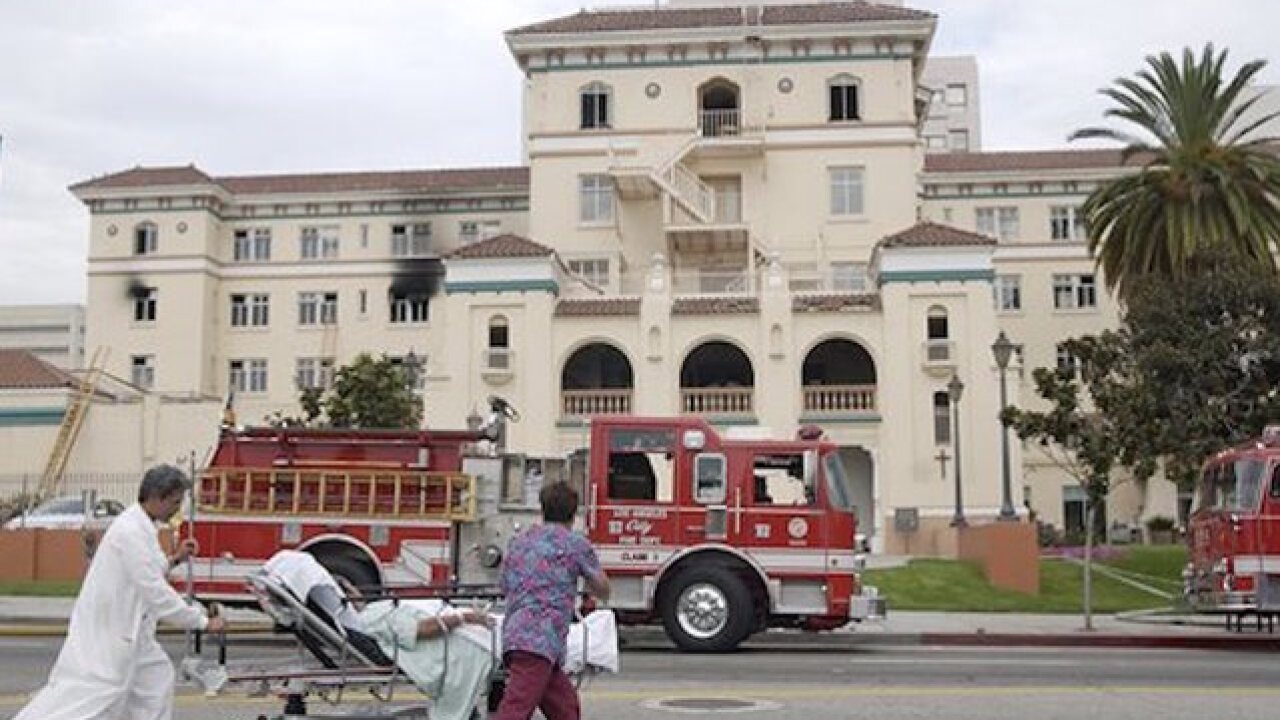 Nick Ut
<p>FILE - The FBI says Wednesday, Feb. 17, 2016, it is investigating a computer network extortion plot at the Los Angeles hospital. In the attacks known as "ransomware," hackers lock up an institution's computer network and demand payment to reopen them. FBI spokeswoman Laura Eimiller said Wednesday that the agency is investigating such a plot at the Hollywood Presbyterian Medical Center. (AP Photo/Nick Ut, File)</p>

LOS ANGELES (AP) — A Los Angeles hospital paid a ransom in bitcoins equivalent to about $17,000 to hackers who infiltrated and disabled its computer network, the medical center's chief executive said Wednesday.

It was in its best interest of Hollywood Presbyterian Medical Center to pay the ransom of 40 bitcoins — currently worth $16,664 dollars — after the network infiltration that began Feb. 5, CEO Allen Stefanek said in a statement.

In the attacks, often known as "ransomware," the hackers encrypt a network's data and provide a digital decryption key to unlock it for a price.

"The quickest and most efficient way to restore our systems and administrative functions was to pay the ransom and obtain the decryption key," Stefanek said. "In the best interest of restoring normal operations, we did this."

Hospital employees noticed the network problems on Feb. 5, and it became clear there was a malware infiltration that was disabling the network.

Computer experts and law enforcement were immediately informed, Stefanek said. On Monday, 10 days after the attack, the network was in full operation again, he said.

FBI spokeswoman Laura Eimiller said the agency is investigating the extortion plot, but she could not immediately provide further details.

Neither law enforcement nor the hospital gave any indication of who might have been behind the attack or whether there are any suspects.

Patient care was not affected by the hacking, and there is no evidence any patient data was compromised, Stefanek said.

The 434-bed hospital in the Los Feliz area of Los Angeles was founded in 1924. It was sold to CHA Medical Center of South Korea in 2004. It offers a range of services including emergency care, maternity services, cancer care, physical therapy, and specialized operations such as fetal and orthopedic surgeries.