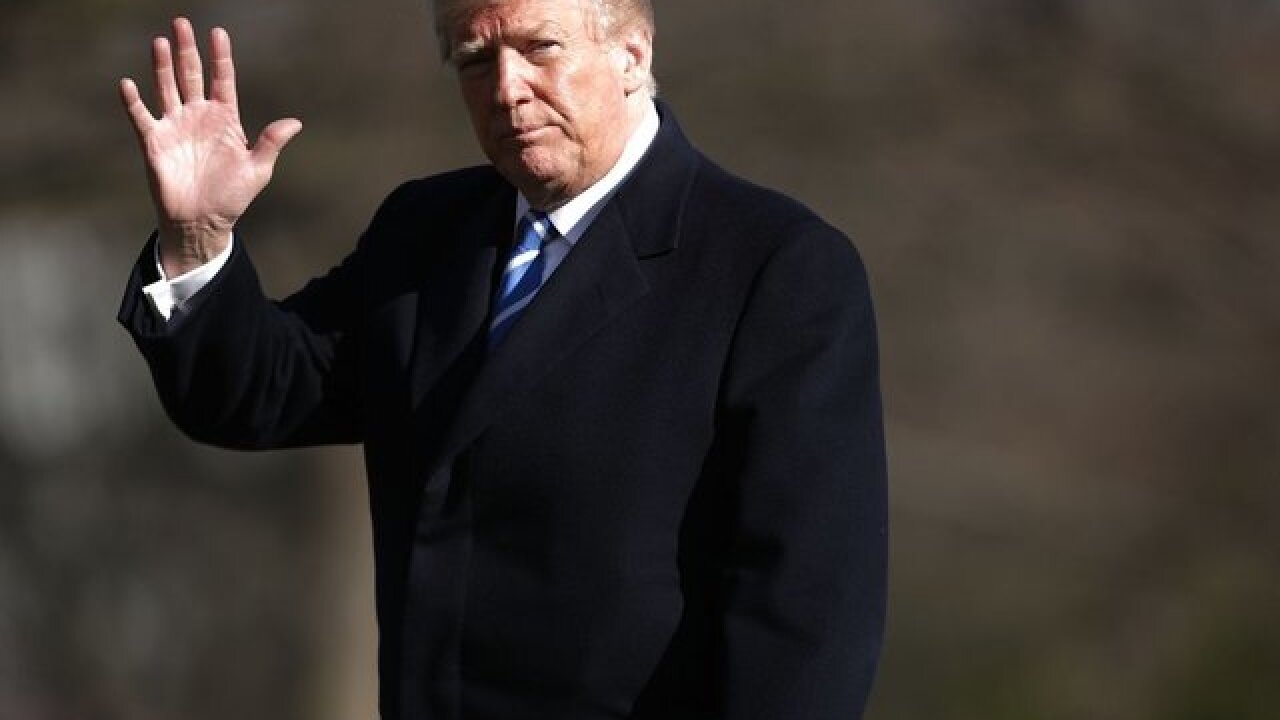 A group of Republicans in the House of Representatives have formally nominated President Donald Trump for the 2019 Nobel Peace Prize.

In a letter addressed to Berit Reiss-Andersen, the chair of the Nobel Committee, the group nominated Trump on the basis of his work to end the war between North and South Korea.

"Since taking office, President Trump has worked tirelessly to apply maximum pressure on North Korea to end its illicit weapons programs and bring peace to the region. His Administration successfully united the international community, including China, to impost one of the most successful international sanctions regimes in history. The sanctions have decimated the North Korean economy and have been largely credited for bringing North Korea to the negotiating table," the letter reads in part.

The letter is signed by Indiana Rep. Luke Messer and 17 other Republican members of Congress.

Today, 17 of my House colleagues joined me in nominating @realDonaldTrump for the 2019 Nobel Peace Prize. pic.twitter.com/TJpJKW9JGH

The leaders of North Korea and South Korea met at the DMZ this weekend, a major step in the ending of the Korean War.

Trump has agreed to meet with North Korean Supreme Leader Kim Jong Un, though a time and date for a meeting have not been set.

If Trump were to win the award, he would join Presidents Jimmy Carter, Barack Obama, Theodore Roosevelt and Woodrow Wilson as Nobel Peace Prize winners.