Idling to warm up your car? Don't. Here's why 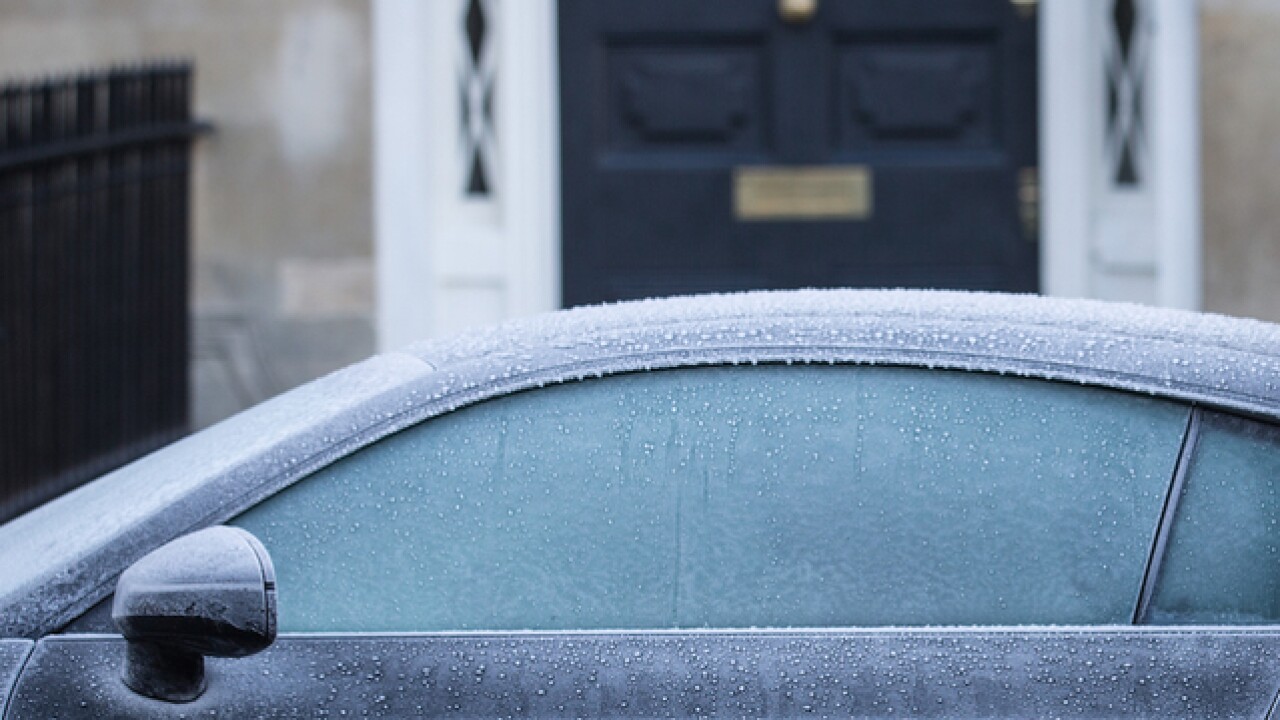 Plan on starting your car a few minutes before getting into it on a bitterly cold day?

Maybe shorten the amount of time, as idling your car is not actually the most efficient way to get it warm, or the best for its health.

The Washington Post reports a 2009 study found a majority of Americans thought they should idle their vehicle for, on average, more than five minutes before driving when temperatures dipped below 32 degrees.

The idea of letting your car idle before driving it so the engine can warm up to optimal temperatures dates back to the 80s and early 90s, when vehicles were built with carburetors.

Modern-day fuel injection technology, advanced computer systems for delivery that automatically adjusts distribution in whatever temperature you're in and common, thinner synthetic oils get your engine lubricated much quicker.

In reality, the EPA says driving the car will warm it up faster than idling, both the inside heat and under the hood, and a brief idling time of no more than 30 seconds is all that's needed.

John O'Rourke of Cincinnati, Ohio's Bob Sumerel Tire says to ease into driving the car instead of letting it sit in the driveway warming up.

"It's still a mechanical thing, relying on fluids to lubricate a transmission engine," O'Rourke said. "You don't want to over-rev it, gun it, cause harm to the engine, especially when everything is stone cold. Go easy if you can, it will save your engine's life."

One safety exception: If your windows are frosted over, it can be necessary to idle for some time to warm up those windows, melt the frost and create a safe amount of visibility.

Bottom line: Idling for longer amounts of time on bitterly cold days without frosted over windows doesn't actually do anything for you or your vehicle (unless you're driving an older car), but it does have several downsides, such as wasting fuel, giving off greenhouse gas emissions and other pollution.

What you should check in that minute your car is warming up are those tires: They lose air much quicker in such bitter temperatures.

And whether you idle or not, always bundle up when heading outside, especially on days with such dangerously cold wind chills as this week has brought.