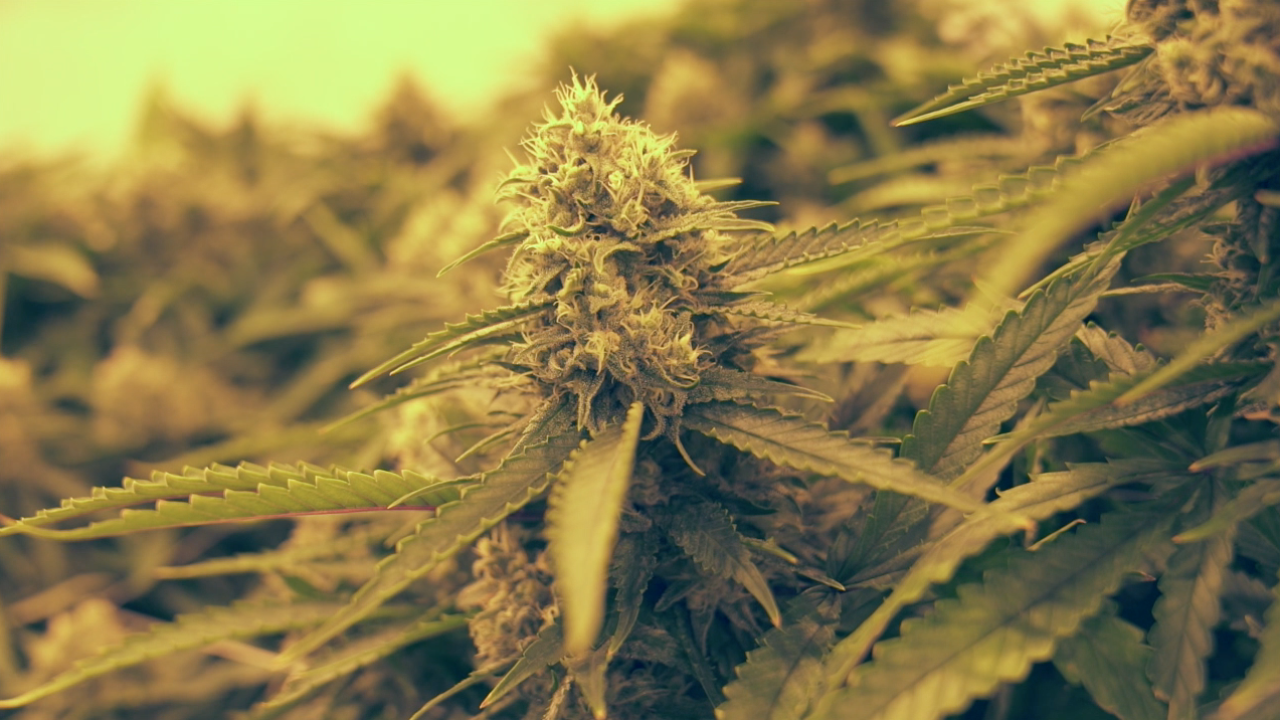 CHICAGO, Ill. – Darius Balinger is the founder of Chasing23 .

“It’s essentially a one-year program that provides wrap-around services to young men that are at-risk of being incarcerated, prone to violence, or maybe at risk in terms of academics," Balinger said.

He was inspired to start the nonprofit after losing a close friend and he wanted to make a difference in his community. However, he says in all honesty, becoming an entrepreneur seemed like the only option to move on from his past, a past that stained his identity when applying for jobs, housing, or higher education.

“I have a 2009 ‘intent to deliver’ possession charge with cannabis. At the time it was close to 300 grams,” Balinger said.

Balinger had moved on from his conviction thinking it would always be a part of him. But now that Illinois has legalized recreational marijuana, he has an opportunity to get his record expunged – or in other words, forgiven and forgotten.

“Once you legalize adult-use cannabis, we really need to work on expunging the records, pardoning people, getting rid of the arrest records of people who historically have been discriminated against in the application of the marijuana laws,” Governor JB Pritzker said.

Upon legalizing marijuana in Illinois, Governor JB Pritzker pardoned more than 11,000 low level cannabis-related convictions. It was an action applauded by the American Civil Liberties Union as a step toward ending racial discrimination.

“People of color have been arrested, convicted and sentenced more and more harshly than white people throughout the so-called ‘War on Drugs’. That’s been the reality,” ACLU Director of Criminal Justice Policy Ben Ruddell said.

“These were the primary reasons we legalized. It wasn’t because we wanted to bring in money for the state. It wasn’t because we thought it would be cool to let everybody do it. It was for these very serious reasons: it was criminal justice reform and safety and trying to reverse the damage,” Governor Pritzker said.

In an attempt to reverse that damage, 25 percent of Illinois' cannabis tax revenue will go toward the Restore, Reinvest and Renew Program. It will fund strategies that focus on violence prevention and health services in neighborhoods that need them.

“We need to remove the stigma of criminalization and stop jailing people and applying punishment that doesn’t really work and really focus on opening up access to treatment that people can get voluntarily in their own communities,” Ruddell said.

There is an exception to expungement for people who have a violent crime on their record.

“Most people who have a cannabis conviction don’t have that on their record,” Governor Pritzker said.

Cook County State’s Attorney Kim Foxx says this new change will free up time and space to intake those who have committed violent crimes, but she also thinks the state will see less gun and gang violence if people are given the opportunity to move on from their past.

“People who are able to actively participate in our communities -- by working, by having stable housing, by being able to get an education – tend to not be involved in criminal activity,” Cook County State's Attorney Kim Foxx said.

Though he did it without the help of a clean record, Darius is a prime example of somebody who has found new opportunity. However, he knows his situation is not common.

“Outside of me you not gonna find too many people that went to jail, went to prison, come back get an associate’s degree, a bachelor’s degree, like I’m the exception to a problem that’s very normal,” Balinger said.

For now, he’s doing his best to bridge the gap between people who have been brought up in very different circumstances.

Elizabeth Ruiz was connected with Darius Balinger through Cabrini Green Legal Aid , which is recognized as a statewide leader in supporting low-income individuals negatively impacted by the criminal justice system.