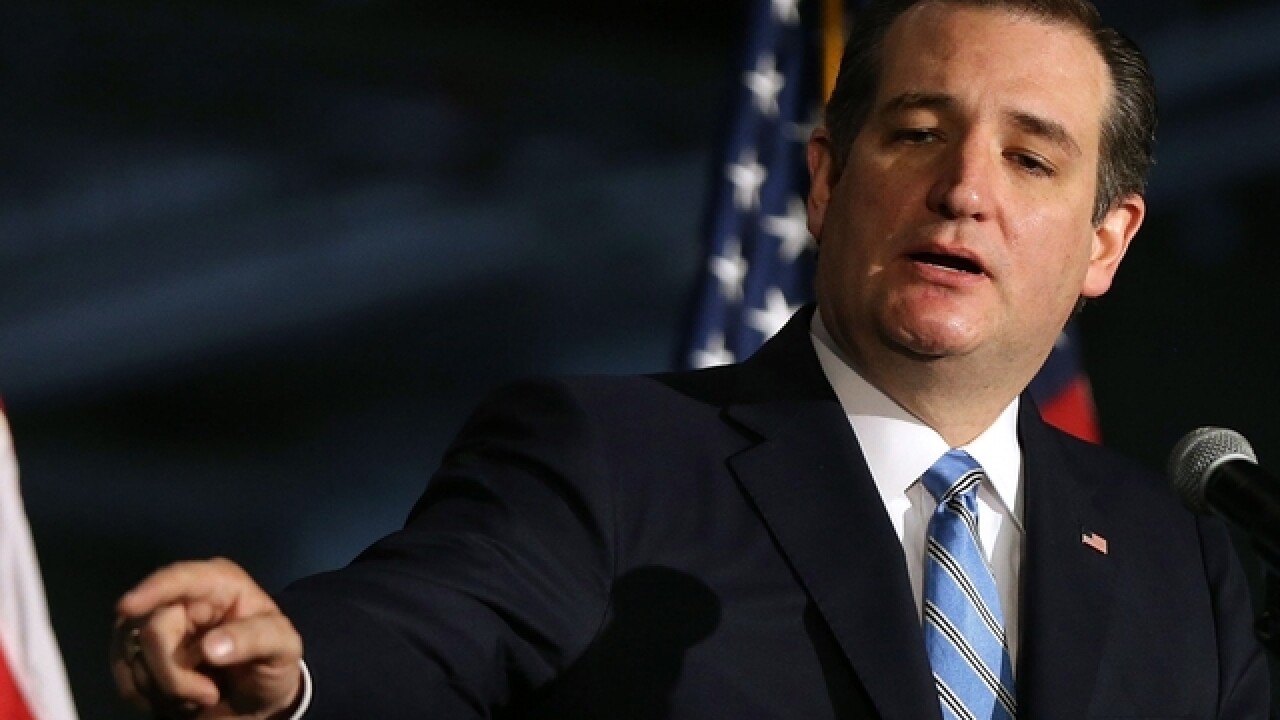 After an unexpected surge, Ted Cruz currently sits atop the GOP polls, according to NBC News and the Wall Street Journal. The poll show the Texas senator leading businessman Donald Trump by a 28-26 margin.

Wednesday’s poll was the first since October that did not have Trump in the lead.

The 2-point margin between Cruz and Trump was within the poll’s margin of error of 3.5 percent. The NBC/WSJ poll was a far cry from a poll released earlier in the day by Quinnipiac University that showed Trump had extended his lead over Cruz by a nearly 2 to 1 margin.

The NBC/WSJ poll used a sampling of 800 registered voters, and 400 Republicans nationally.

Behind Cruz and Trump in the NBC/WSJ poll was Sen. Marco Rubio, R-Fla., who registered 17 percent of the support for the GOP nomination.

In the previous NBC/WSJ poll released in January, Trump led Cruz by a 33-20 margin, a margin consistent with other national polls.

"When you see a number this different, it means you might be right on top of a shift in the campaign. What you don't know yet is if the change is going to take place or if it is a momentary 'pause' before the numbers snap back into place," Republican pollster Bill McInturff told NBC News. McInturff was among a group of pollsters that conducted the nationwide survey.

The last major national poll not to have Trump in the lead was the NBC/WSJ poll released late in October that had former surgeon Ben Carson ahead of Trump.

Meanwhile, the Quinnipiac poll is consistent with other national polls that have showed Trump with a double-digit lead over Cruz and the rest of the field. In the Quinnipiac poll, Trump has 39 percent, ahead of Rubio who has 19 percent and Cruz at 18 percent.

“Reports of Donald Trump’s imminent demise as a candidate are clearly and greatly exaggerated. Like a freight train barreling through signals with his horn on full blast, Trump heads down the track towards a possible nomination,” said Tim Malloy, assistant director of the Quinnipiac University Poll.

The Quinnipiac poll surveyed 1,342 registered voters. The poll also questioned Democrats on their preference between former Secretary of State Hillary Clinton and Senator Bernie Sanders. Quinnipiac found that Clinton had a 44-42 lead over Sanders.