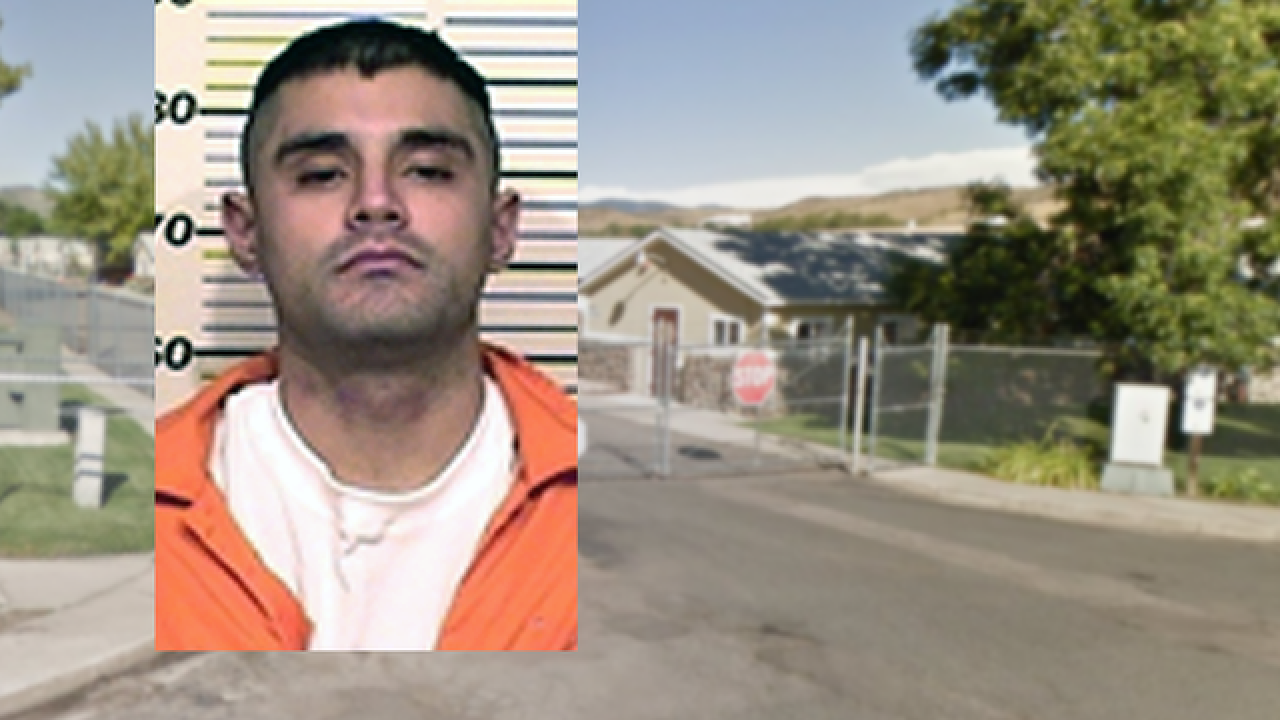 GOLDEN, Colo. — A man who escaped from a Colorado Department of Corrections prison in Golden Tuesday morning has been captured.

According to police, Sean Garcia, 27, was located and arrested in Denver. The escapee was taken into custody after authorities set a perimeter in the area.

Garcia had escaped from the state prison facility by climbing a perimeter fence.

Garcia is serving time for weapons and theft charges out of Rio Blanco County. His Parole eligibility date was in January, and his mandatory release date was Sep. 2 of this year, according to the DOC.

Details as to how Garcia managed to escape the secure facility by climbing a fence have not been released. An investigation is ongoing.