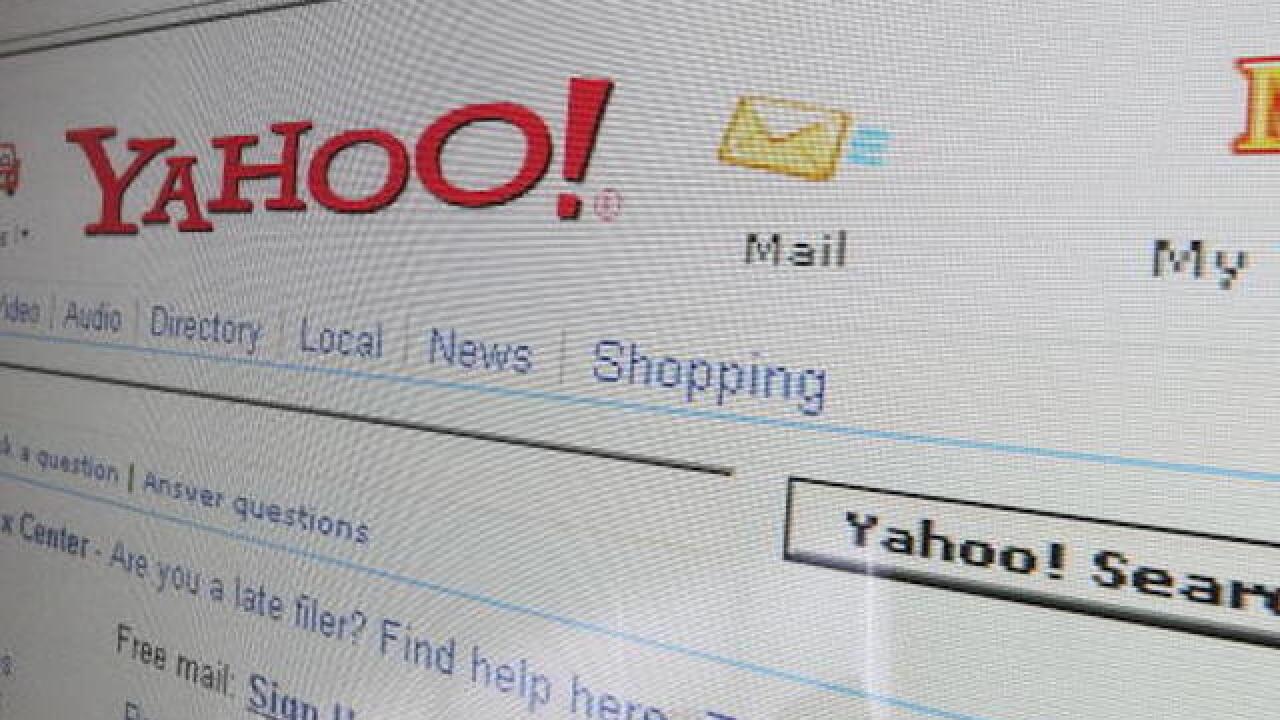 Scott Barbour
<p>LONDON - APRIL 13: In this photo illustration the search page of the multi-facetted internet giant Yahoo is displayed on a computer screen on April 13, 2006 in London, England. (Photo Illustration by Scott Barbour/Getty Images)</p>

Raymond Tomlinson, the inventor of modern email and selector of the "@" symbol, has died.

Raytheon Co., his employer, on Sunday confirmed his death; the details were not immediately available.

Email existed in a limited capacity before Tomlinson in that electronic messages could be shared amid multiple people within a limited framework. But until his invention in 1971 of the first network person-to-person email, there was no way to send something to a specific person at a specific address.

The first email was sent on the ARPANET system, a computer network that was created for the U.S. government that is considered a precursor to the Internet. Tomlinson also contributed to its development.

At the time, few people had personal computers. The popularity of personal email wouldn't take off until years later but has become an integral part of modern life.

"It wasn't an assignment at all, he was just fooling around; he was looking for something to do with ARPANET," Raytheon spokeswoman Joyce Kuzman said of his creation of network email.

Tomlinson once said in a company interview that he created email "mostly because it seemed like a neat idea." The first email was sent between two machines that were side-by-side, according to that interview.

He said the test messages were "entirely forgettable and I have, therefore, forgotten them." But when he was satisfied that the program seemed to work, he announced it via his own invention by sending a message to co-workers explaining how to use it.

Tomlinson chose the "@" symbol to connect the username with the destination address and it has now become a cultural icon.

Why that symbol? Kuzman said Tomlinson was looking at the keyboard and needed something that would not otherwise be part of the address and that seemed to be a logical solution.

"It is a symbol that probably would have gone away if not for email," she said.

MoMA's Department of Architecture and Design added the symbol into its collection in 2010, with credits to Tomlinson.

Tomlinson held electrical engineering degrees from Rensselaer Polytechnic Institute and the Massachusetts Institute of Technology. Tomlinson was an inductee to the Internet Hall of Fame and recipient of numerous awards and accolades but was described as humble and modest.

"People just loved to work with him," Kuzman said. "He was so patient and generous with his time ... He was just a really nice, down-to-earth, good guy."

Tomlinson was hired by Bolt Beranek and Newman, known as BBN, in 1967. It was later acquired by Raytheon Co., where he still worked at the time of his death, as a principal scientist.

He lived in Lincoln, Massachusetts where he raised miniature sheep. Attempts to contact his family were unsuccessful.

"He was pretty philosophical about it all," Kuzman said. "And was surprisingly not addicted to email."