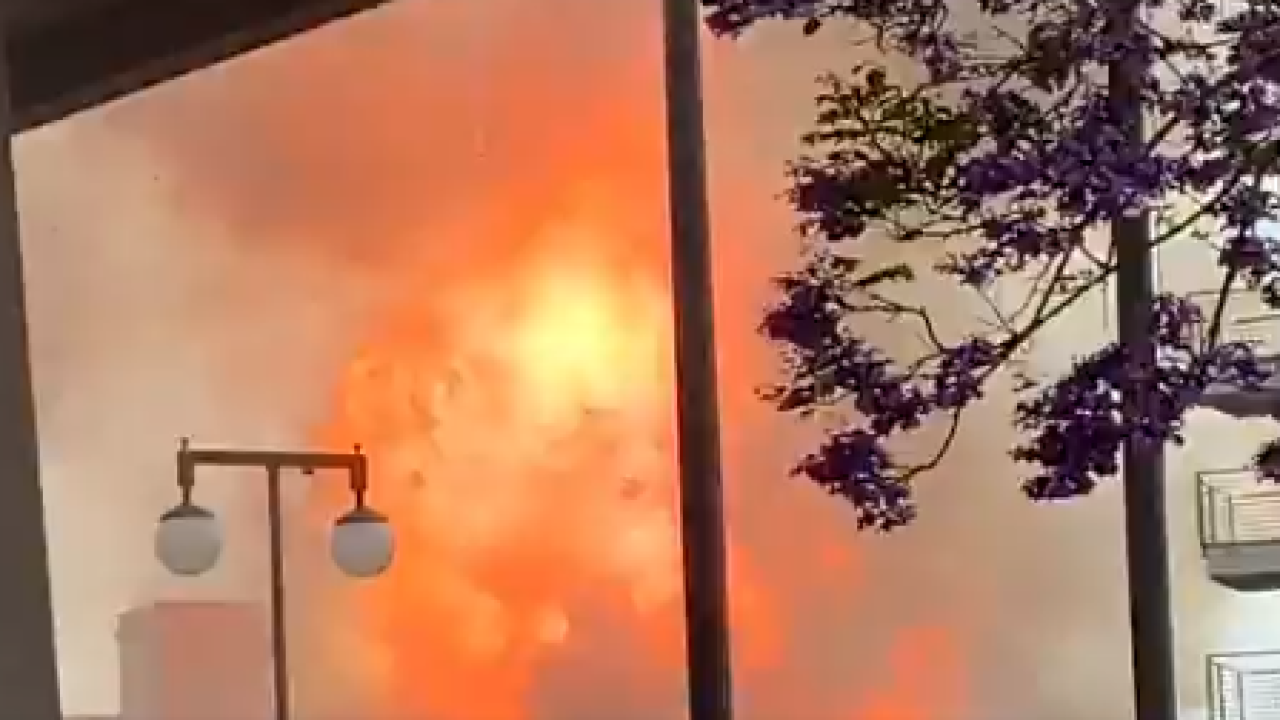 LOS ANGELES — Police and fire investigators have launched a criminal probe into the cause of an explosion at a hash oil manufacturer in Los Angeles that injured a dozen firefighters.

They are trying to determine what might have sparked the blast that shot a ball of flames out of the downtown building Saturday and sent crews running for their lives.

Twelve firefighters were injured and eight remained hospitalized Sunday: two were in critical condition, but all are expected to survive.

A fire captain described the business where the explosion occurred as a maker of “butane honey oil.”

Butane is an odorless gas that is used to extract the chemical THC from cannabis to create a highly potent oil.