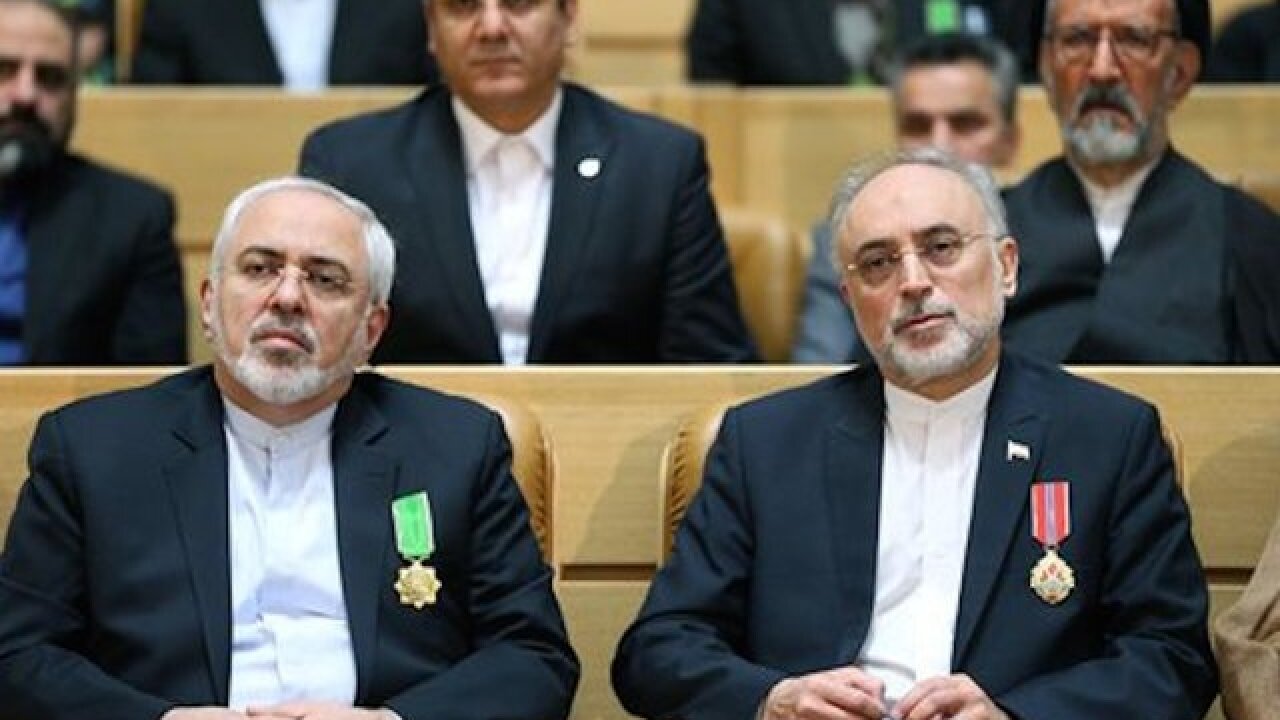 TEHRAN, Iran (AP) — Iran's Defense Minister says his country will sign a contract with Russia for the purchase of Sukhoi-30 fighter jets.

In comments published Wednesday, Gen. Hossein Dehghan did not specify how many fighter planes Iran will buy, or give a timeline for the signing of the deal.

He says that under the agreement Iran would also be involved in the production of the aircraft.