Is Santa a Democrat or a Republican? 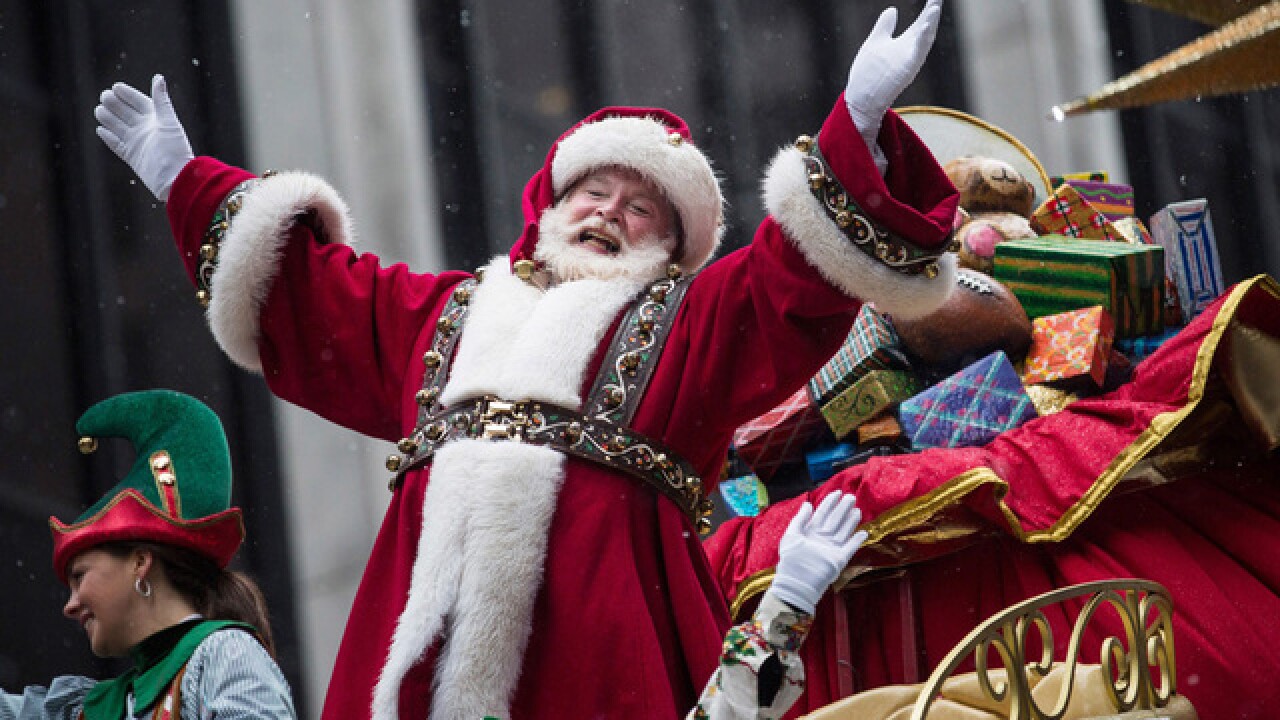 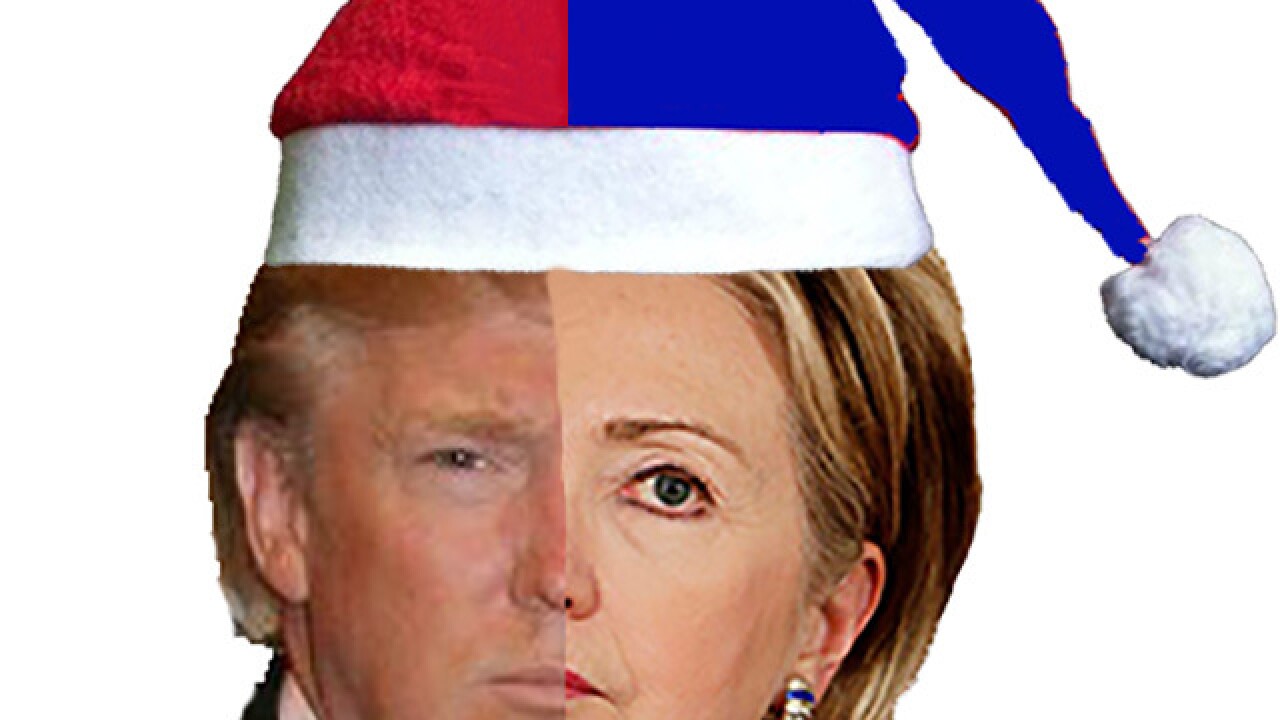 A little more than a day from now, Santa Claus will be traveling around the world on his reindeer-powered sleigh, making little children’s Christmas wishes come true.

With the 2016 presidential campaign heating up, maybe more than a few grown-ups, too, are secretly asking Santa to make sure their favorite candidate is successful at the polls next November.

It made us wonder—does the jolly fat man belong to a particular party?

We analyzed a few of his characteristics to determine if he leans right, left or neither.

He gives out gifts to everyone. At first glance, you might think a free handout for all is strictly liberal policy. But Santa clearly doesn’t believe the government should be the one handing out the gifts, and chose to take on the task himself. That’s a pretty conservative mindset. Santa leans Republican on this one.

He employs all of those elves. In true capitalist fashion, Santa is a business owner who has created probably thousands of jobs with all of the elves he employs. But we don’t really know how well he pays his workforce or his thoughts on upping the minimum wage. It’s also unclear whether the elves have ever attempted to organize or how Santa feels about labor unions. We’ll call him a solid Independent here.

He’s religious. Santa is, after all, St. Nicholas. And he’s Father Christmas, not Father Holidays. Score another point for Republican.

He’s not a fan of healthy eating. While First Lady Michelle Obama’s Let’s Move! campaign targets childhood obesity, Santa appears to survive on nothing but cookies, and has the belly that shakes like a bowl full of jelly to prove it. He obviously doesn’t want the government telling him how he should eat, like a true Republican.

He doesn’t like coal. Santa has an environmentally conscious streak, doling out lumps of coal to naughty children instead of burning it. Democrats would approve.

Those reindeer, though. This is another that could go either way. First off, they look more like donkeys than elephants—a point for the Democratic side. And it’s likely that the reindeer might actually be female (male reindeer shed their antlers prior to Christmas time, and the reindeer pulling Santa’s sleigh all have antlers). So it seems Santa supports females in the workplace and gender equality—traditionally an issue championed by Democrats.

But we wonder about the ethics of using reindeer to fly him and a sleigh full of presents all around the world for hours, with no breaks. We think PETA would not approve, and neither would most liberals.

It’s a toss up, so we’ll call him an Independent.

** ABC2's Allison Bourg and Kristen Haegerich contributed to this commentary.