Did your Netflix go out? Customers report brief outage 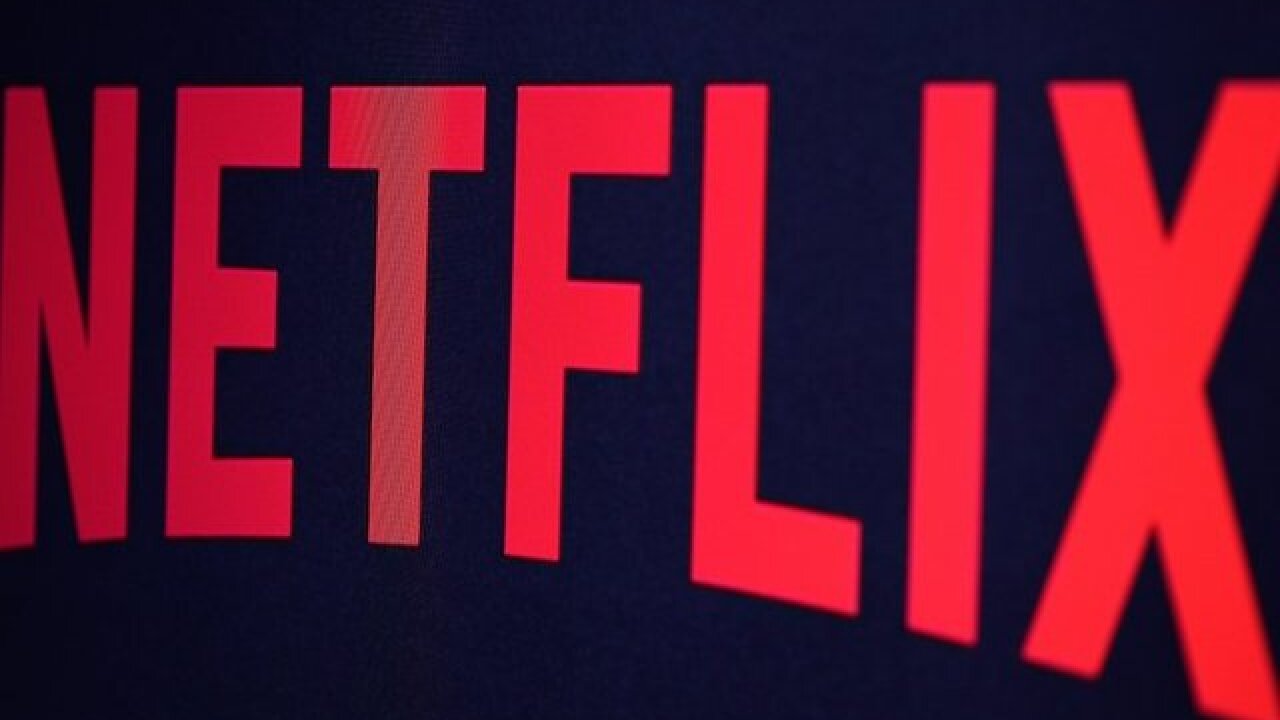 Thousands of Netflix customers across the United States reported on Monday an outage affecting their service. The outage was reported shortly before 6 p.m. ET., and ended roughly an hour later

"We are aware of members having trouble streaming on all devices. We are investigating the issue and appreciate your patience," the company tweeted.

Less than an hour later, Netflix said the outage had ended.

Netflix has not said what has caused the outage.

According to Down Detector, there were more than 10,000 reported outages just before 6 p.m. ET.