Public park in SF renting out patches of grass 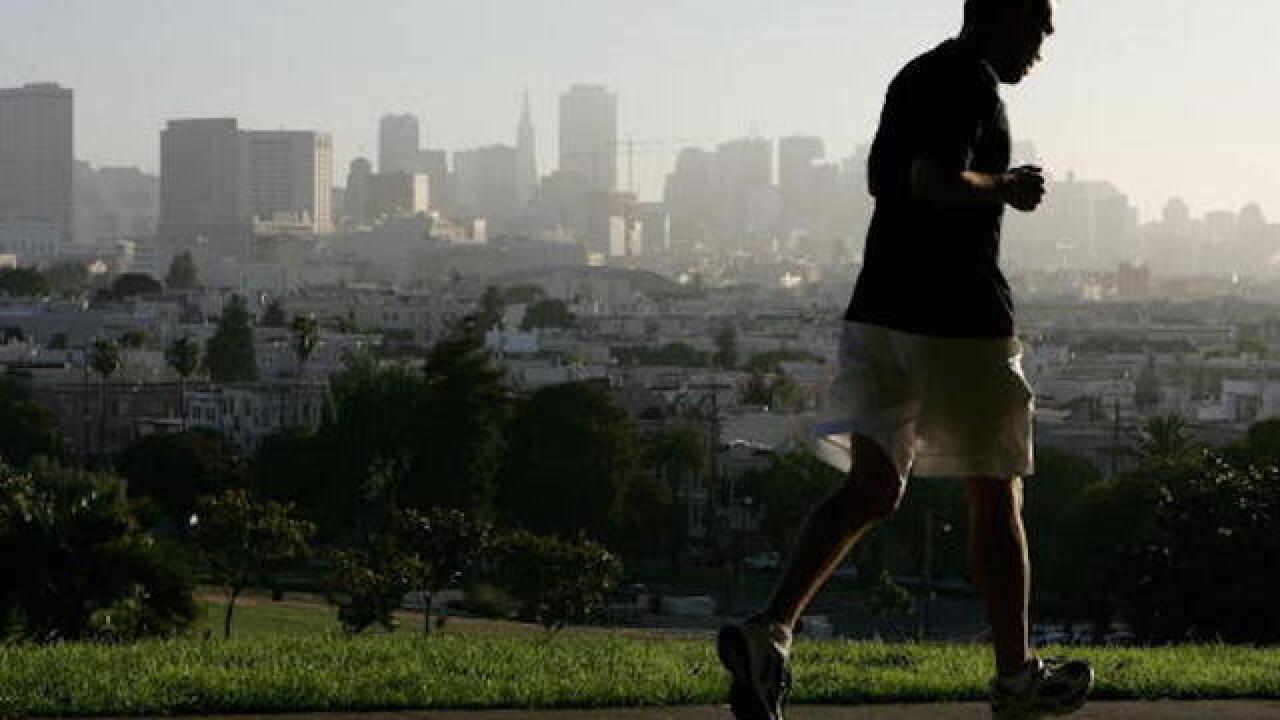 Justin Sullivan
<p>SAN FRANCISCO - JULY 13: With the San Francisco skline in the background, a jogger runs through Dolores Park July 13, 2005 in San Francisco. Runner's World Magazine has just named San Francisco the best city for running in the United States based on its weather, the number of running clubs, racing events and the the ample park space available for runners. (Photo by Justin Sullivan/Getty Images)</p>

Not even San Francisco’s parks are immune to skyrocketing costs. Soon, it could cost park-goers more than $200 to reserve a patch of grass at a local park.

According to SFist, the San Francisco Rec and Parks has already launched an online registration website for parcels of land in downtown Dolores Park. Groups of 25-50 can rent an open area of grass for $33 (with a $200 security deposit). Groups of over 100 can expect to pay $260. Renters are permitted to bring one table, and are not permitted to bring chairs.

The reservation system began at the beginning of May, and the department has began staffing employees to enforce the reservation policy.

The new system has sparked outcry among San Francisco residents, and even local politicians.

I'm opposed to the plan to rent space at Dolores Park. Our city's not for sale and it shouldn't be for rent either.https://t.co/zMlDbgGFta