Jackson's 'Off the Wall' to be rereleased 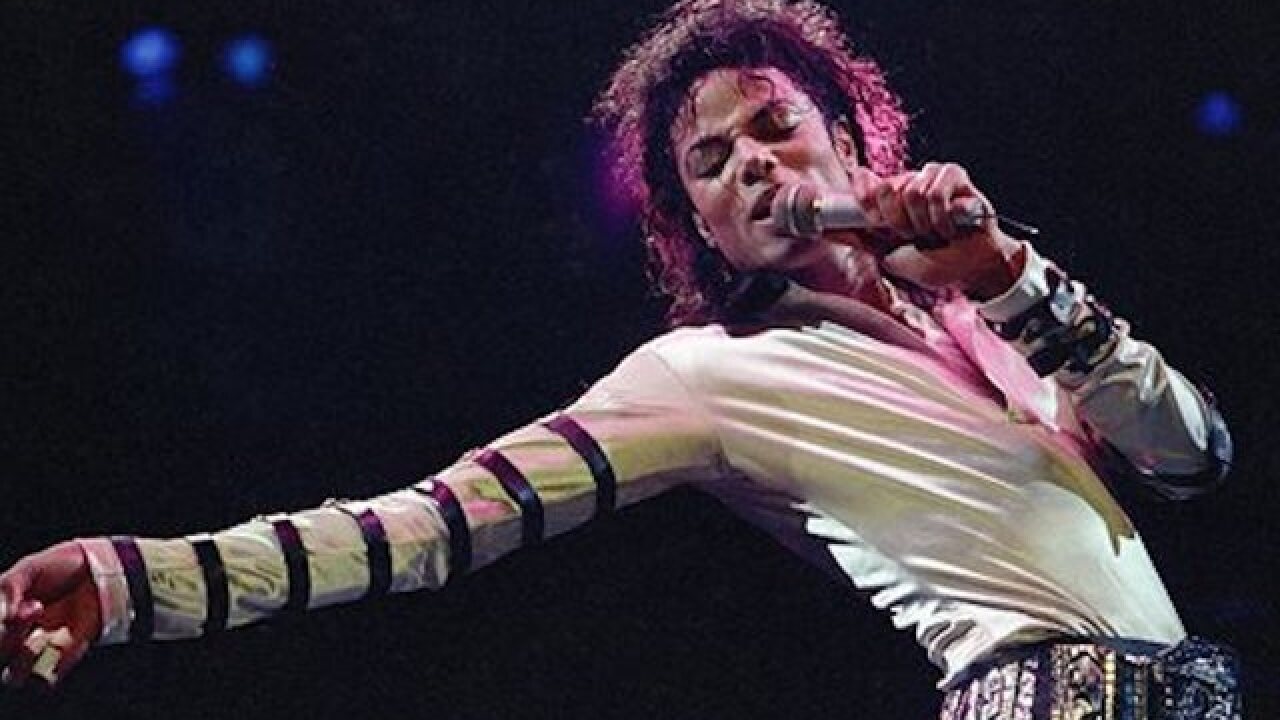 Copyright Associated Press
Cliff Schiappa
<p>In this Feb. 24, 1988 file photo, Michael Jackson leans, points and sings, dances and struts during the opening performance of his 13-city U.S. tour, in Kansas City, Mo. Jackson's "Thriller" has broken another sales record, with the Recording Industry Association of America announcing Wednesday, Dec. 16, 2015, that the singer is the first artist to attain 30-time multi-platinum status after his album sold 30 million copies in the U.S. since its release in 1982. (AP Photo/Cliff Schiappa, File)</p>

LOS ANGELES (AP) — Michael Jackson's s "Off the Wall" is being reissued with a new Spike Lee documentary about the hallmark 1979 album.

Jackson's estate and publisher Sony Music are rereleasing the 36-year-old album with a DVD of the film "Michael Jackson's Journey from Motown to 'Off the Wall'" on Feb. 26.

The documentary will premiere Jan. 24 at the Sundance Film Festival and be broadcast Feb. 5 on Showtime.

"Off the Wall" featured the hits "Don't Stop 'Til You Get Enough" and "Rock with You."

Lee previously directed a documentary about Jackson's "Bad" album for its 25th anniversary in 2012.

Katherine, Joe, Marlon and Jackie Jackson are among the family members who were interviewed for the new film.

Jackson's estate has released several albums, reissues and soundtracks since his death in 2009 at age 50. His music has remained popular in recent years.