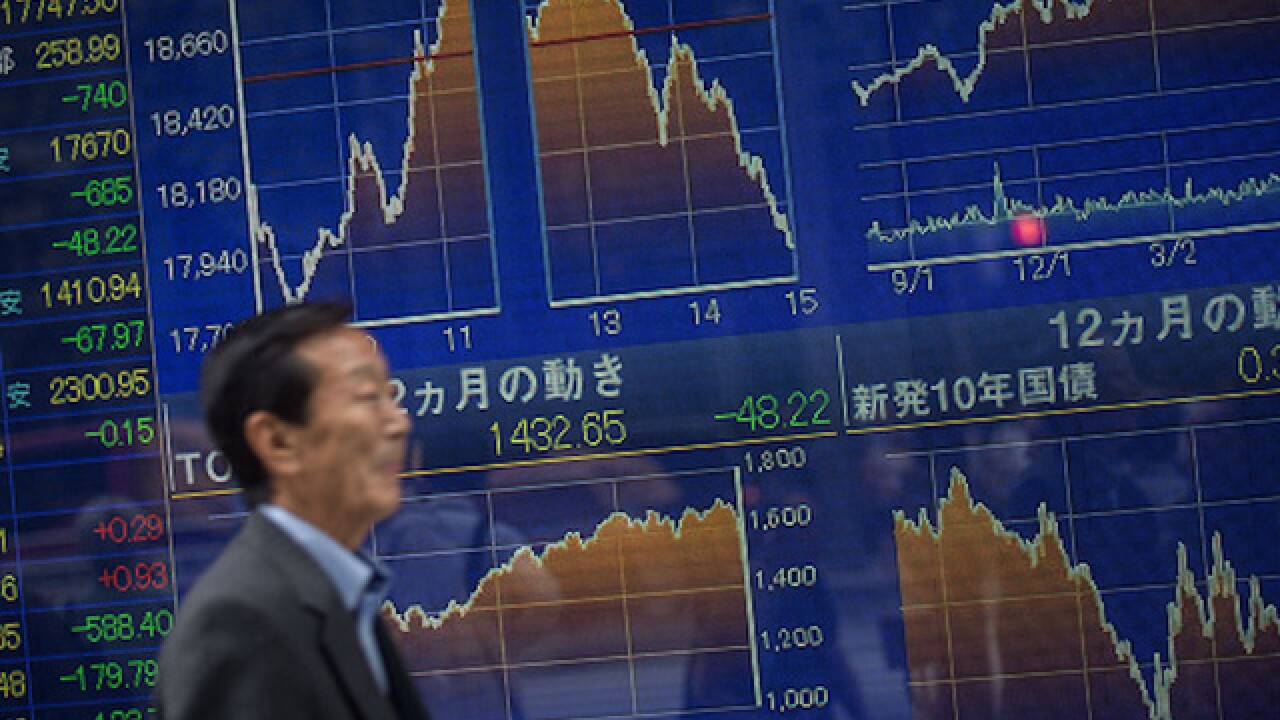 The preliminary data, which may be revised, were slightly worse than expected and were a setback from the 1.3 percent expansion in the previous quarter.

The latest contraction, the second in 2015, adds to worries that Prime Minister Shinzo Abe's strategy for reviving the economy through inflation fueled by massive monetary easing is not delivering as promised.

Consumer demand fell more than expected in the last quarter, dipping to a four-year low, offsetting moderate growth in business investment, said Marcel Thieliant of Capital Economics. He expects consumer demand to perk up in coming months, in anticipation of a sales tax hike, to 10 percent from 8 percent, in April 2017.

"However, this should be short-lived, as activity will almost certainly slump once the tax has been raised," Thieliant said. "The upshot is that the Bank of Japan still has plenty of work to do to boost price pressures."

The economy shrank 0.4 percent in October-December from the previous quarter.

The report by the Cabinet office showed that for the full year, the economy eked out a 0.4 percent pace of growth in inflation-adjusted terms in 2015.