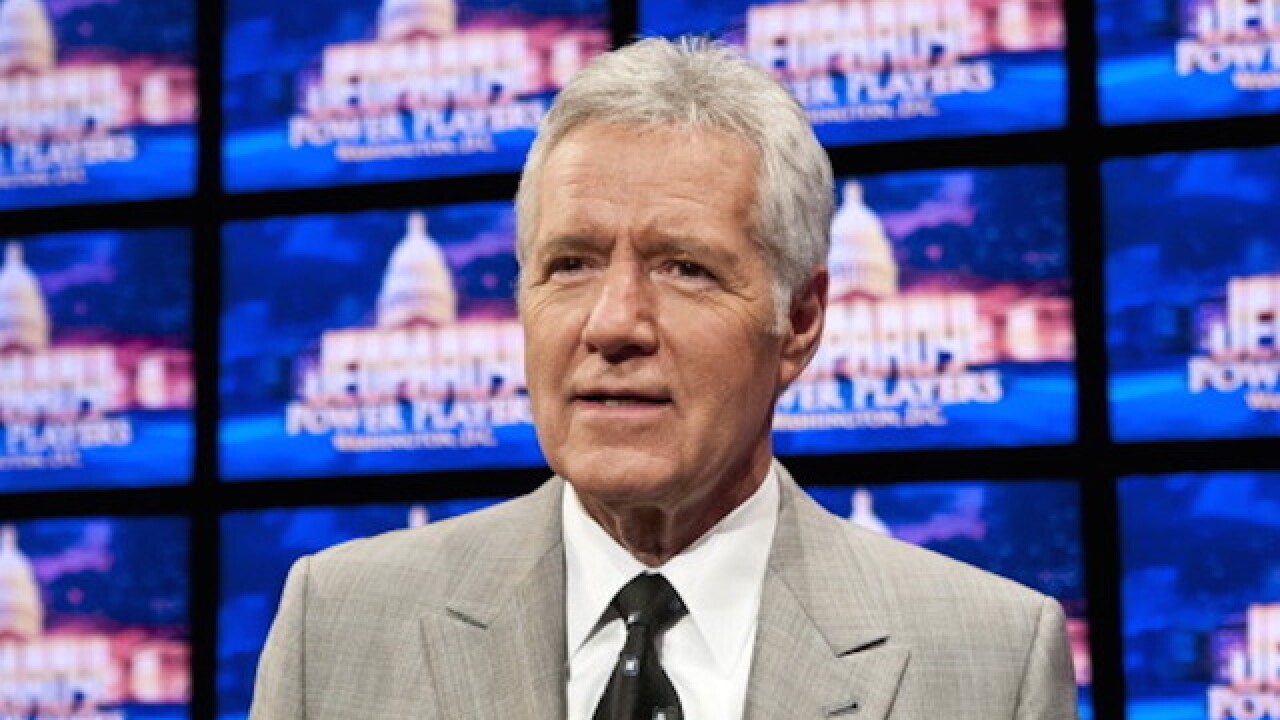 NEW YORK (AP) — "Jeopardy!" host Alex Trebek, a famous Canadian, apparently won't be seeing many of his countrymen on the popular game show for the foreseeable future.

The show said Canadians were precluded taking last month's online test that is a pipeline for "Jeopardy!" contestants because of a change in that country's online privacy laws. Producers said Monday they were working to clear up the issue for future tests.

Canadians have traditionally been included in the American version of "Jeopardy!," which airs in both countries.

"We have had many Canadians as contestants throughout the history of the show, and we hope that will continue, because Canadians make great game show contestants," Trebek, a native of Sudbury, Ontario, said in a statement. The issue came to light because of a story in the Ottawa Citizen.

"Jeopardy!" producers were not made available for an interview on Monday, and said in a statement that "ever-changing and complex" international laws governing the sharing of information over the Internet precluded the Canadians' participation.

That left unclear exactly how the test runs afoul of Canadian laws. Michael Geist, a University of Ottawa expert in online privacy, told the National Post that anti-spam legislation was the only major legal change in this area recently, and there was nothing in that law that would prevent Canadians from taking an online test no matter where it originates.

Canadian contestants are still appearing in this season's shows because they are drawn from the results of a test given a year ago, and Trebek noted that one competes on Monday's "Jeopardy!"

When this pool dries up, however, so will the Canadian contestants.