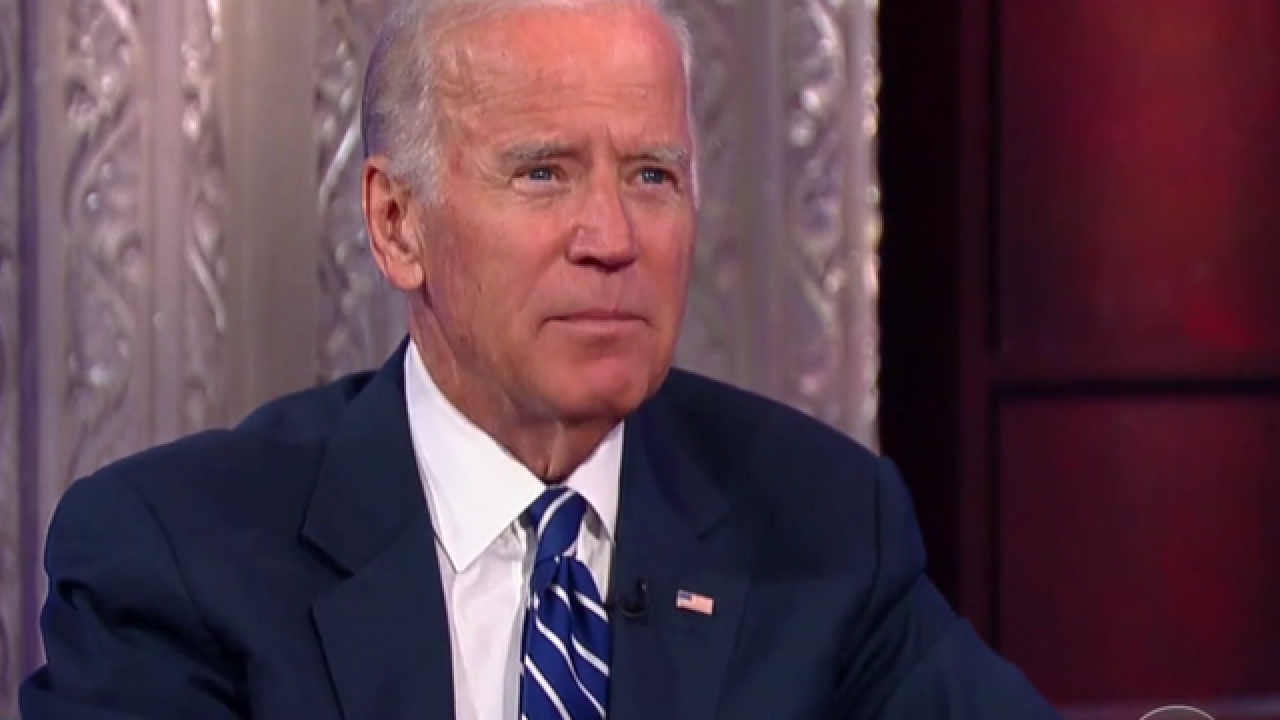 Vice President Joe Biden launched a new Facebook page on Thursday, and is currently hosting a question and answer session regarding a $1 billion initiative in an attempt to eradicate cancer. You can view the latest updates from the session live below.

Hi, folks. Welcome to my Facebook page. It’s the first time a Vice President has had one of these. I’d like it to be a...

It’s no coincidence that Biden launched his Facebook page on World Cancer Day, as he’s used his office to champion a cure to cancer. In an emotional speech in the White House Rose Garden in October, Biden announced he would not run for President in 2016 and said he would use his remaining time in office to fight cancer.

Biden lost his son, Beau, to brain cancer last May.

In his State of the Union address in January, President Obama announced that Biden would be spearheading what he described as a “new moonshot” in an effort to eradicate the disease. However, Obama’s speech was light on specifics as to how the $1 billion would be spent and what steps would be taken.

Biden will spend the afternoon on his Facebook page, outlining his plan and answering questions from Facebook users.

Welcome to my office! I'll be back to talk with you about the Cancer Moonshot initiative around 3pm ET. In the meantime, you can ask your questions below. Looking forward to it.