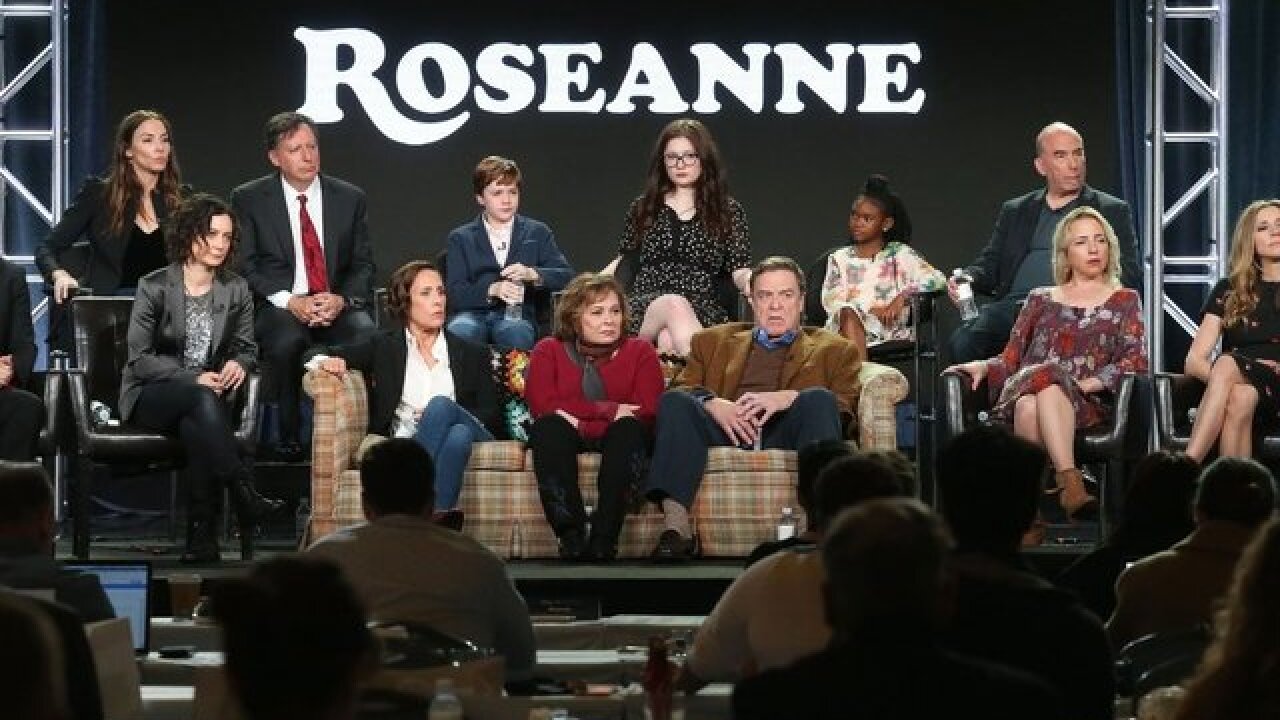 John Goodman minces no words in his first public comments since ABC canceled "Roseanne" in a cloud of controversy, saying he was "broken-hearted" by the events that took place after Roseanne Barr's well-publicized Twitter tirade.

"I went through a period, about a month, where I was very depressed," Goodman told the UK's Sunday Times in his first interview since the reboot was axed and later re-branded "The Conners," minus star Barr. "I'm a depressive anyway, so any excuse that I can get to lower myself, I will. But that had a great deal to do with it, more than I wanted to admit."

ABC made the decision to cancel its top-performing "Roseanne" reboot after Barr wrote a series of derogatory tweets about Valerie Jarrett, Chelsea Clinton and George Soros.

"The Conners," a spin-off, will not feature Barr and center on the rest of the family. It was picked up by the network in June.

Barr will have no financial or creative input in the new series.

It was widely believed that the new show would kill off Barr's character, a rumor Goodman seemed to either confirm or speculate could be true.

Asked of his character, Dan's, future in the new series, Goodman said, "I guess he'll be mopey and sad because his wife's dead."

He also defended Barr saying he knows "for a fact that she's not a racist."

After the new series was picked up, the remaining cast members released a joint statement thanking fans for the "tremendous amount of support."

"It's clear that these characters not only have a place in our hearts, but in the hearts and homes of our audience," the statement said.

Goodman said he has not had contact with Barr since the controversy, aside from an email he sent her after she agreed to relinquish her rights to the series.