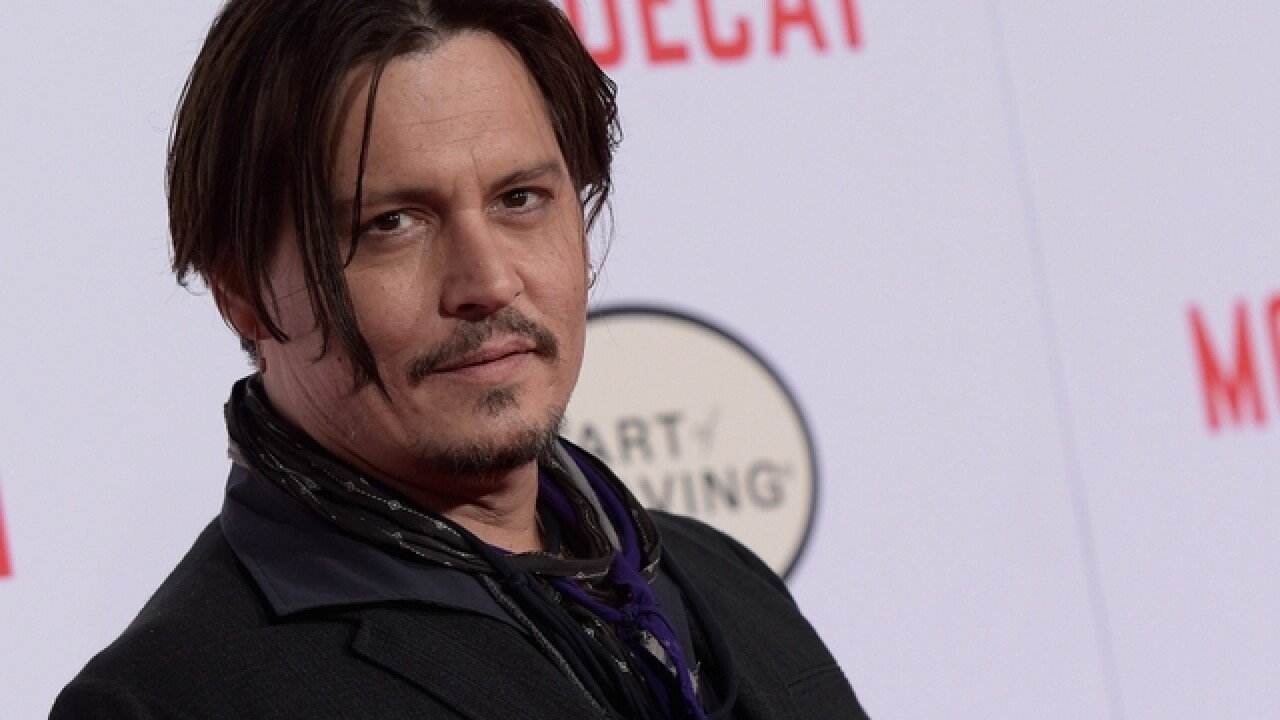 It appears Johnny Depp makes an even better Donald Trump than Donald Trump.
Or a funnier one, at least.
Timed to coincide with Trump’s victory in the New Hampshire Republican presidential primary, Funny or Die on Wednesday began streaming a hilarious, 50-minute comedy titled, “Funny or Die Presents Donald Trump’s The Art of the Deal: The Movie.”
Watch the film here .
And the billionaire real estate mogul is portrayed by none other than Depp, who plays alongside other well-known actors including Ron Howard and Patton Oswalt.
The role of Ivanka is played by Michaela Watkins, known for her work on such programs as “Saturday Night Live” and “New Girl.”
Most impressive is that the film – which takes its title from Trump’s 1987 best-selling business advice book, “The Art  of the Deal – was kept completely secret for months.
"Everyone who was involved in the project is super cool and people with whom we have great relationships," "Funny or Die" editor-in-chief Owen Burke told CNN. "They all understood the importance of keeping this a secret with the understanding that the Internet loves to be surprised. Also there was a lot of begging."

The inside scoop on how Johnny Depp became @realDonaldTrump : https://t.co/mnjdrwZYUd pic.twitter.com/Lmu3H38wsA

Depp -- virtually unrecognizable in the spoof -- dons a Trump-esque suit, a spot-on wig and loads of makeup to bring his look together.
The film is set nearly three decades before Trump’s current run for the presidency.
Written by former Onion editor Joe Randa and directed by Jeremy Konner -- a co-creator of Comedy Central's "Drunk History” –the project  is presented as an “uncovered made-for-TV movie written, directed and produced by Trump himself,” according to the Daily Beast.
RTV6