Jon Stewart to return to stand-up in upcoming HBO specials 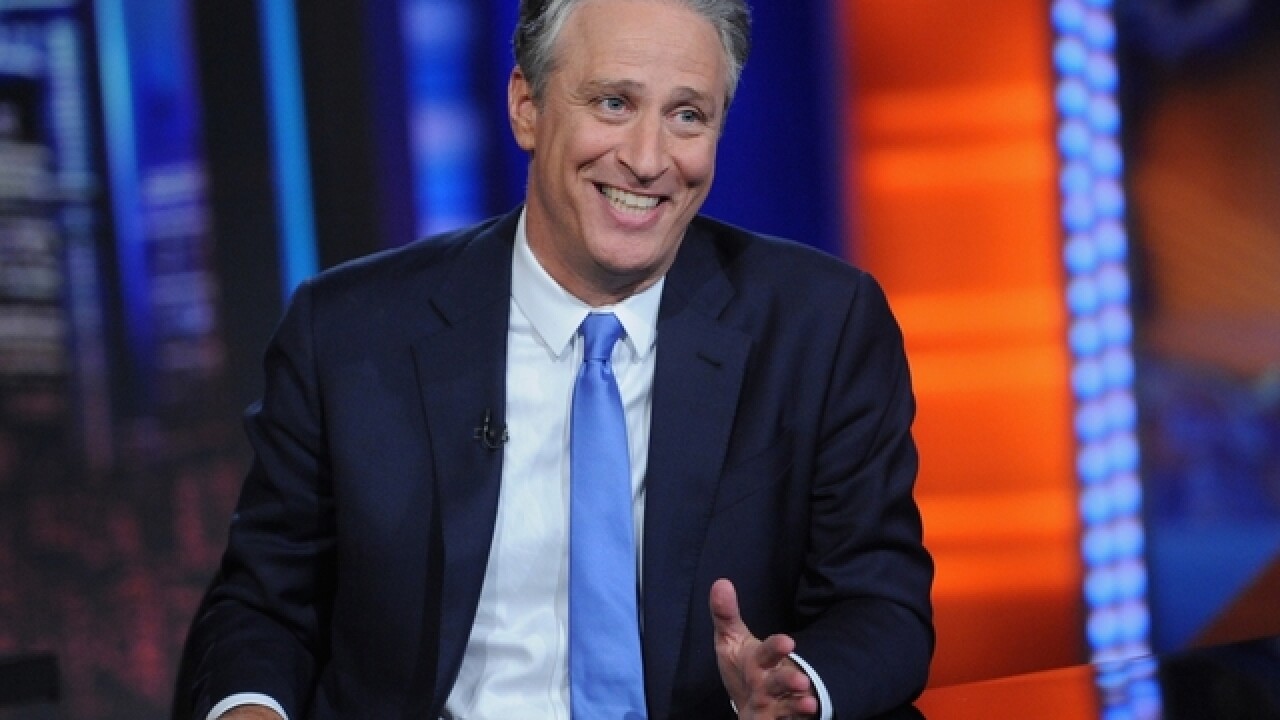 Jon Stewart is about to release his first stand-up comedy special in 21 years.

HBO, which like CNN is owned by Time Warner, made the announcement Wednesday. The former host of Comedy Central's "The Daily Show" will appear in two upcoming specials. The network did not say when the specials will air.

The last time Stewart took his jokes to a stand-up mic was in 1996 for HBO's "Jon Stewart: Unleavened."

There's been much buzz in the entertainment sphere about his next move ever since Stewart -- a longtime staple of late night TV -- stepped down from his role as the host of Comedy Central's news parody show in 2015, after 16 years.

He was set to work with HBO on a short-form animated series, but the network shocked fans earlier this year when it announced those plans had been scrapped due to "technical issues."

As of late, he's popped up sporadically in appearances on "The Late Show" to pal around with his former "Daily Show" colleague Stephen Colbert. Stewart is also an executive producer on Colbert's late night gig.

Stewart said in a statement that he's "thrilled" to make his comeback with an HBO stand-up presentation.

"They've always set the standard for great stand-up specials. Plus, I can finally use up the last of the Saddam Hussein jokes left over from my first special," Stewart quipped.

HBO's president of programming, Casey Bloys, said the comedy shows were part of the deal Stewart inked with HBO after he quit "The Daily Show."

While HBO has long played host to stand-up comedians, Netflix has been making big moves in the space. The online streaming service has reportedly been paying a hefty sum for exclusive rights to host specials from top name comics.

Confirming a special from a comedy legend like Stewart is significant for HBO, but Bloys said the network isn't looking to compete with Netflix for top comedians.

Responding to a question at the Television Critics Association press tour in Los Angeles on Wednesday, Bloys said it's "hard for me to justify paying exorbitant prices" for comedy specials based on viewership data. He said stand-up accounts for less than 1% of usage on HBO Go and HBO Now -- the network's streaming services.

The financial terms of the network's deal with Stewart were not disclosed.

Bloys said he foresees HBO making a bigger move in the stand-up space "when the prices make sense."

HBO also announced Wednesday that Stewart will host the network's "Night of Too Many Stars" benefit for NEXT For AUTISM, which will go live on Saturday, Nov. 18.