17-year-olds can vote in Ohio primary 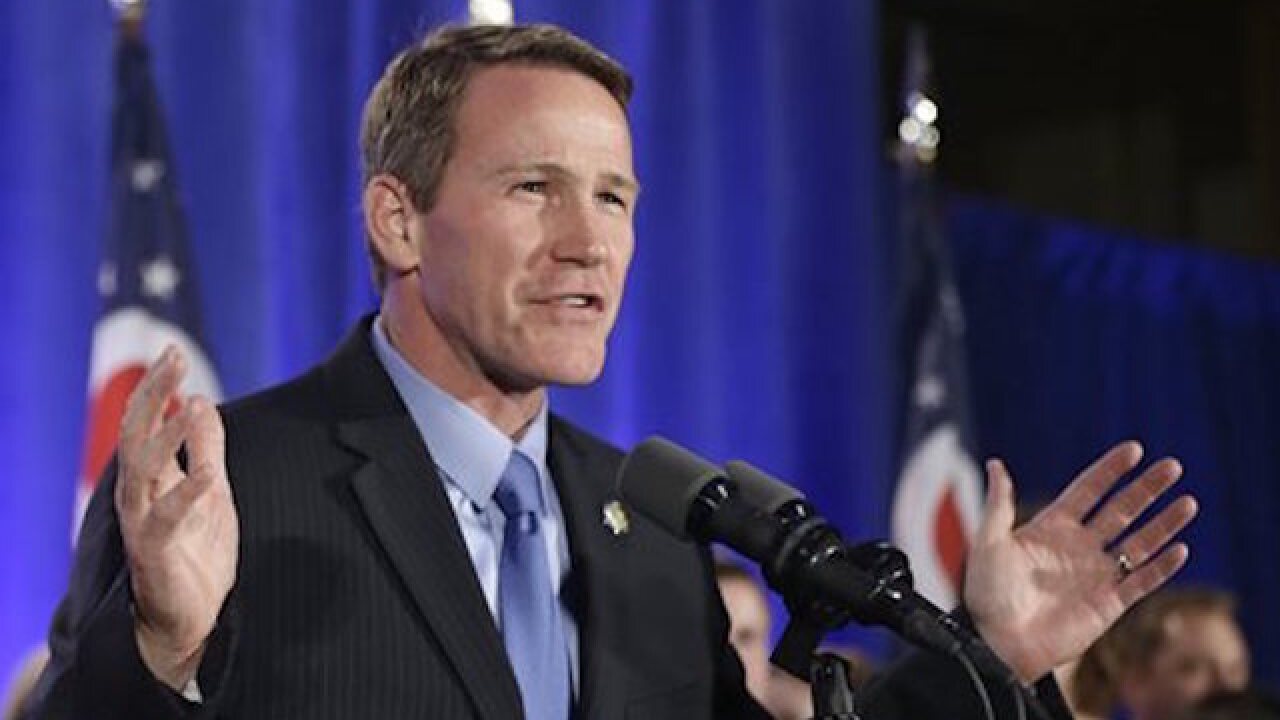 COLUMBUS, Ohio (AP) — An Ohio judge has granted a request to let 17-year-olds vote in the swing state's presidential primary.

Ohio allows 17-year-olds who will be 18 before the fall election to vote in Tuesday's primary, with some limits. For instance, they can't vote on ballot issues, but can decide on congressional, legislative and mayoral contenders.

Whether the teens can vote in the presidential primary race had been under dispute.

The state's Republican elections chief had said Ohio rules don't permit it. He says the 17-year-olds can only nominate candidates, and not "elect" delegates to a presidential nominating convention.

On Friday, a Franklin County judge granted the teens' request to block Husted's instructions that forbid the 17-year-olds from voting in the presidential primary.