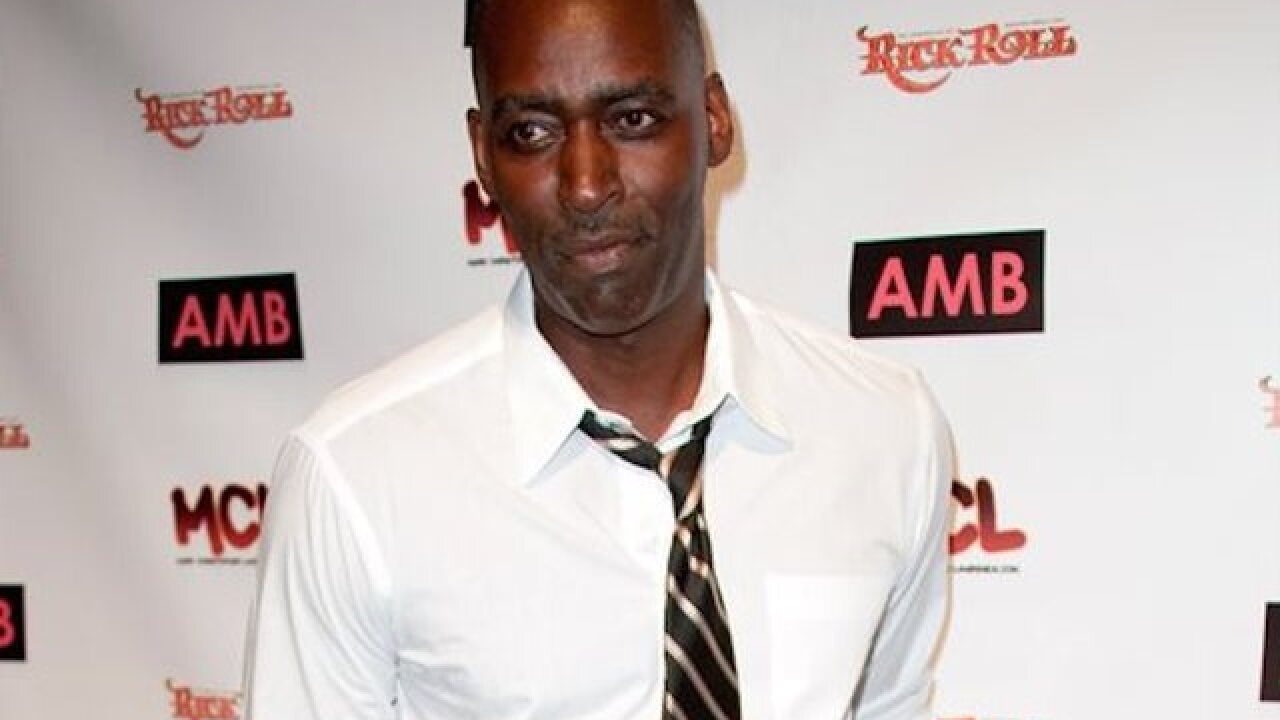 LOS ANGELES (AP) — A judge has delayed a murder trial for an actor who appeared on the television series "The Shield" to give his attorneys more time to investigate.

Actor Michael Jace is charged with killing his wife in May 2014, and his attorneys have been seeking access to her cellphone.

The trial had been scheduled to begin Monday.

Few details about April Jace's death have been revealed, although the trial is expected to explore whether Michael Jace was reacting to learning that his wife was having an affair.

Perry has said limited information about the affair may be presented at trial.