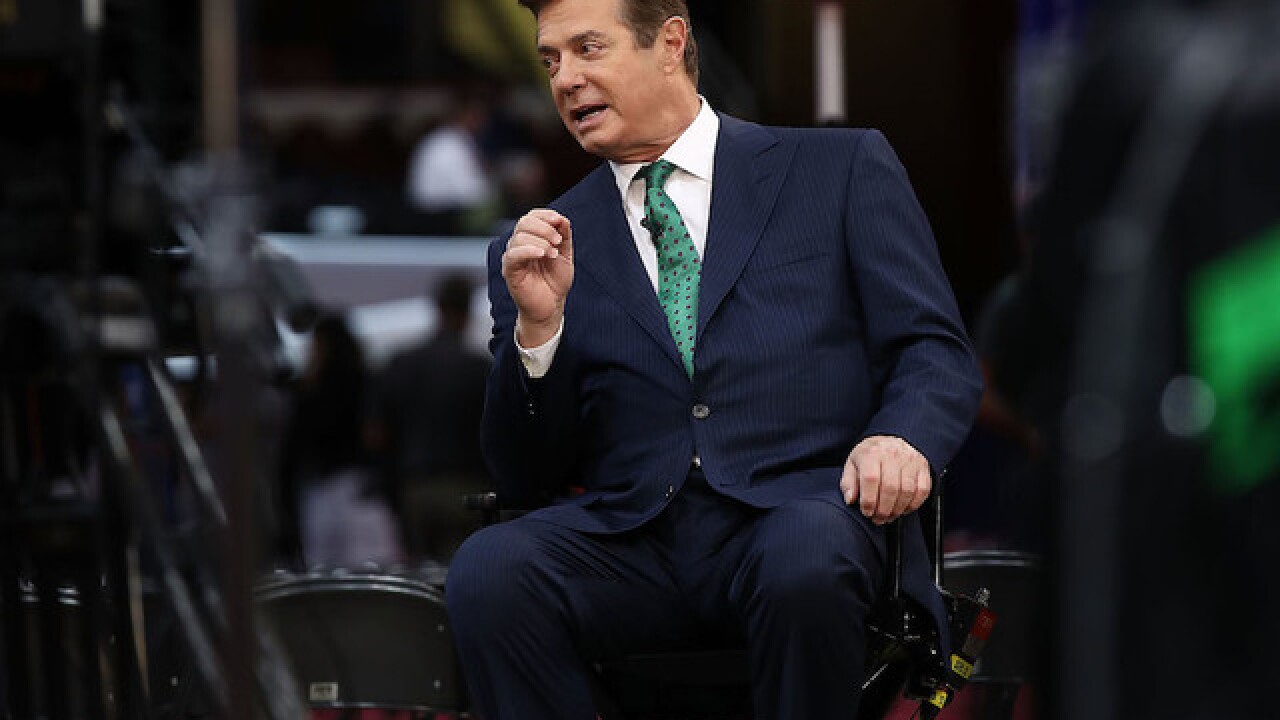 "You don't really care about Mr. Manafort's bank fraud," District Judge T.S. Ellis said to prosecutor Michael Dreeben, at times losing his temper. Ellis said prosecutors were interested in Manafort because of his potential to provide material that would lead to Trump's "prosecution or impeachment," Ellis said.

"That's what you're really interested in," said Ellis, who was appointed by President Ronald Reagan.

He repeated his suspicion several times in the hour-long court hearing.

At one point, Ellis posed a hypothetical question, speaking as if he were the prosecutor, about why Mueller's office referred a criminal investigation about Trump's personal attorney Michael Cohen to New York authorities and kept the Manafort case in Virginia.

Were they "not interested in it to further our core effort to get Trump," Ellis said, mimicking a prosecutor in the case.

Mueller's prosecutors will have to turn over a full, unredacted version of the August 2 memo that Deputy Attorney General Rod Rosenstein used to describe the criminal allegations Mueller's team could investigate, Ellis ordered.

The judge said he would like to see the full memo, which prosecutors submitted to the court in Virginia and in Washington, DC, for another case against Manafort with more than a page of redactions.

The visible part of the memo says Mueller should investigate allegations about Manafort's financial relationship with former Ukrainian politicians, and that he may have assisted Russia with attempts to interfere in the presidential election. The redacted portion appears to outline several other legs of the ongoing Russia probe.

Ellis said prosecutors may present the full classified memo to him under seal -- without showing Manafort its additional details -- in two weeks.

Mueller's prosecutors have argued this memo gives them the authority to bring cases against Manafort related to his work in Ukraine reaching back more than a decade before he joined the Trump campaign.

Manafort is charged in Virginia with financial violations related to his lobbying work in Ukraine prior to joining Trump's 2016 campaign. Dreeben said they had to "follow the money" and find Manafort's contacts with Russians through the Ukrainian work and his financial dealings as part of their investigation.

He lost a civil suit making similar complaints about the special counsel's investigation last week. Manafort had filed a lawsuit in Washington claiming Rosenstein and Mueller exceeded their authority in charging him with alleged crimes he said had nothing to do with the 2016 campaign.

DC District Judge Amy Berman Jackson dismissed that lawsuit, saying a civil case was "not the appropriate vehicle" for objecting to either past or future actions by a prosecutor.