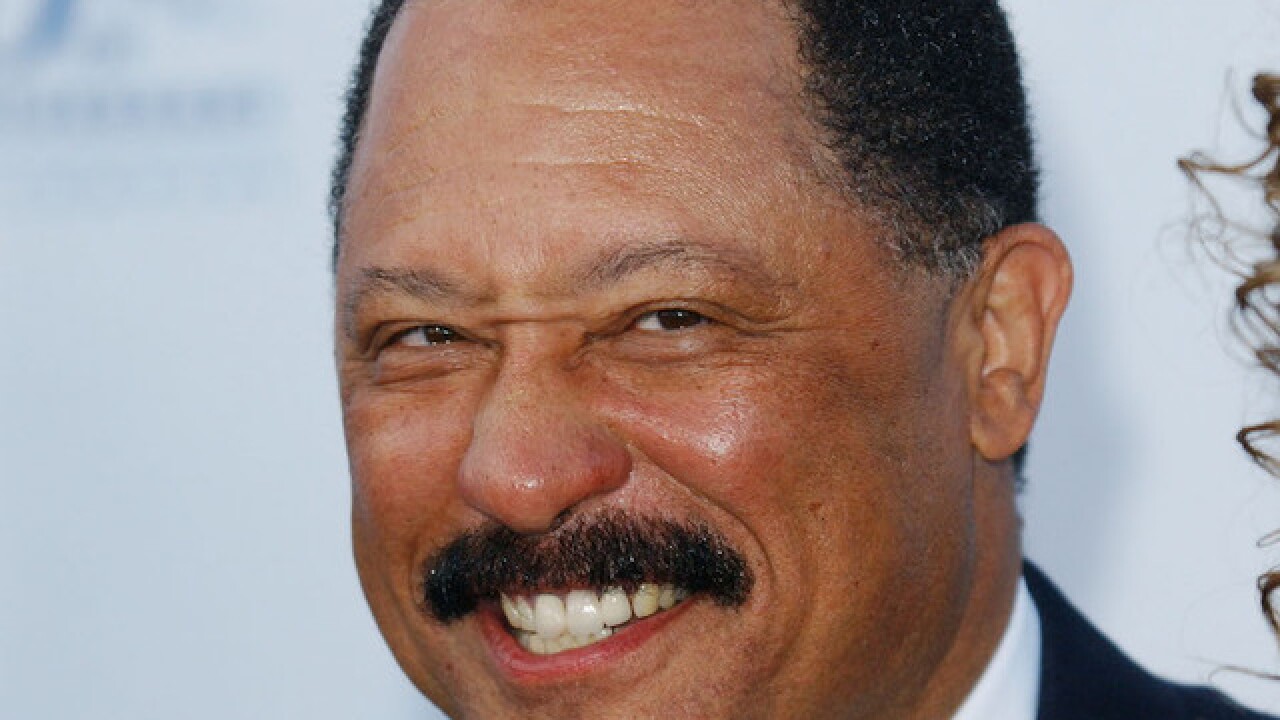 According to The Commercial Appeal, the state's highest court has placed Brown on disability inactive status, which designates that a lawyer is temporarily disabled and incapacitated from practicing law. Lawyers can resume practice when they prove to the court that the disability has been removed.

Production company Celebritunity says Brown is suffering from complications from type II diabetes "and the effects of prescribed medication for the condition combined with hypertension and stress."

Brown unsuccessfully ran for Shelby County district attorney in 2014. He was jailed for five days last September for contempt of court stemming from an outburst in Juvenile Court in March 2014.