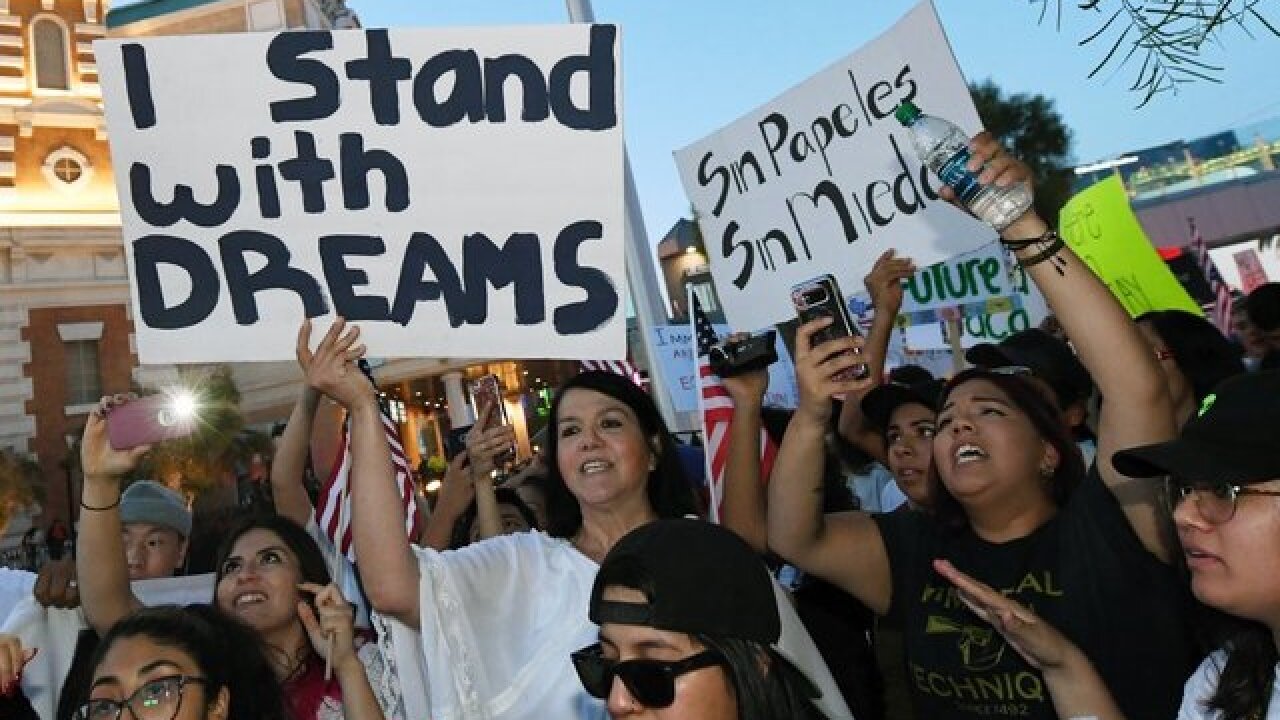 Another federal judge has overruled the Trump administration's efforts to end a popular immigration program -- this time saying the government has to accept new applications.

The ruling on the Deferred Action for Childhood Arrivals program, however, won't take immediate effect, with the judge delaying the ruling for 90 days to allow the administration to make its case.

Similar to the other rulings, Judge John Bates concluded that the wind-down of DACA was "arbitrary and capricious" because the Department of Homeland Security failed to "adequately explain its conclusion that the program was unlawful." The judge also accused the government of providing "meager legal reasoning" to support its decision.

A George W. Bush appointee to the US District Court for the District of Columbia, Bates delayed the effect of his ruling "to allow the agency an opportunity to better explain its rescission."

The DACA program, which protects young undocumented immigrants who came to the US as children, has already been resumed after President Donald Trump sought to end it in September, after two federal judges issued nationwide rulings to accept renewals of the two-year permits issued by the program and after the Supreme Court declined to circumvent the appeals process to overturn those decisions.

But while the Department of Homeland Security has been processing renewal applications under those rulings, as the appeals make their way through the courts, Tuesday's ruling was the first to order the program to resume accepting new applications -- potentially opening the program to tens of thousands more immigrants than the roughly 700,000 currently protected.

In September, the administration defended ending the program by saying it was likely to fall in the courts anyway, arguing a six-month wind-down of the program would be more orderly than a sudden end brought by the courts. No court has found DACA to be unconstitutional.