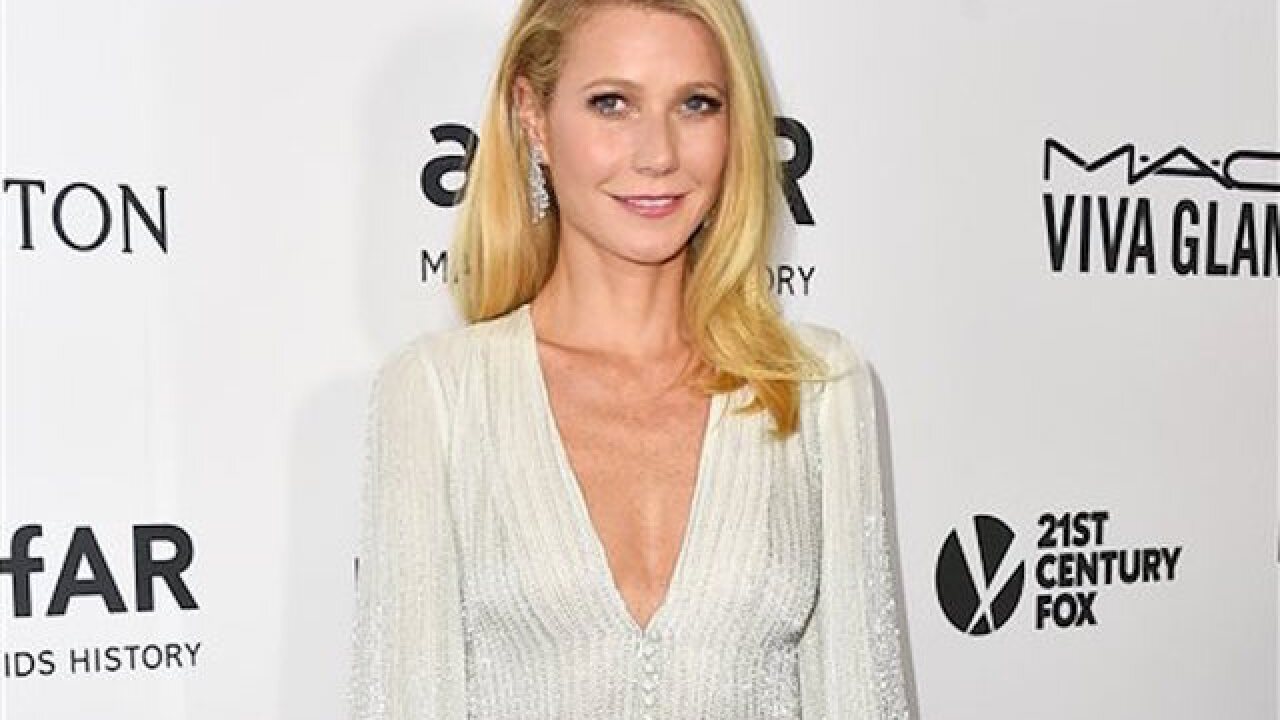 LOS ANGELES (AP) — A jury acquitted an Ohio man on Wednesday of stalking Gwyneth Paltrow after prosecutors said he sent her dozens of unsolicited letters and gifts in recent years.

The case against Dante Soiu, 66, was the second in which he was accused of stalking the actress.

The Columbus native was committed to a mental institution in the early 2000s after he was accused of sending lewd messages and sex toys to the actress and pleaded not guilty by reason of insanity.

The jury of six men and six women began deliberations on Tuesday in the latest case.

They heard from a variety of witnesses, including Paltrow who described the fear she felt after learning Soiu was writing to her again.

One letter allegedly described Paltrow "bowing to death," a reference the actress found disturbing. In another, Soiu is accused of writing, "I have a goal: to marry Gwyneth Paltrow and take care of her."

Soiu also testified at the trial, telling jurors he was a changed man who continued to write to Paltrow because he wanted her forgiveness for his earlier lewd messages.

Soiu's lawyer Lynda Westlund said her client was a Christian who was writing to Paltrow in an attempt to minister to her. The lawyer also noted Soiu hadn't recently traveled to try to meet Paltrow, as he did in 1999.

Paltrow cried when a prosecutor asked her whether Soiu's writings made her fear for the safety of her children.

"I felt very upset by it. It defied logic, and I found it very, very upsetting," Paltrow said. "This was something I had been through a very long and traumatic experience with already."

Soiu said he was looking to make amends with Paltrow and had abandoned his desire to marry her since his arrest.

He also said he never intended to scare the actress or physically harm her.

The recent batch of letters also described a pair of earrings he sent her in 2009 as a Christmas gift, some second-hand clothes and a Weight Watchers cookbook. He has also sent her religious books, and forwarded her letters that he sent to President Barack Obama and actress Angelina Jolie.

Paltrow, 43, won an Oscar in 1999 for her role in "Shakespeare in Love." She has two children with estranged husband Chris Martin, frontman of the band Coldplay.