Just 3 months ago, the Pittsburgh synagogue's rabbi lamented gun violence and failure to tackle it 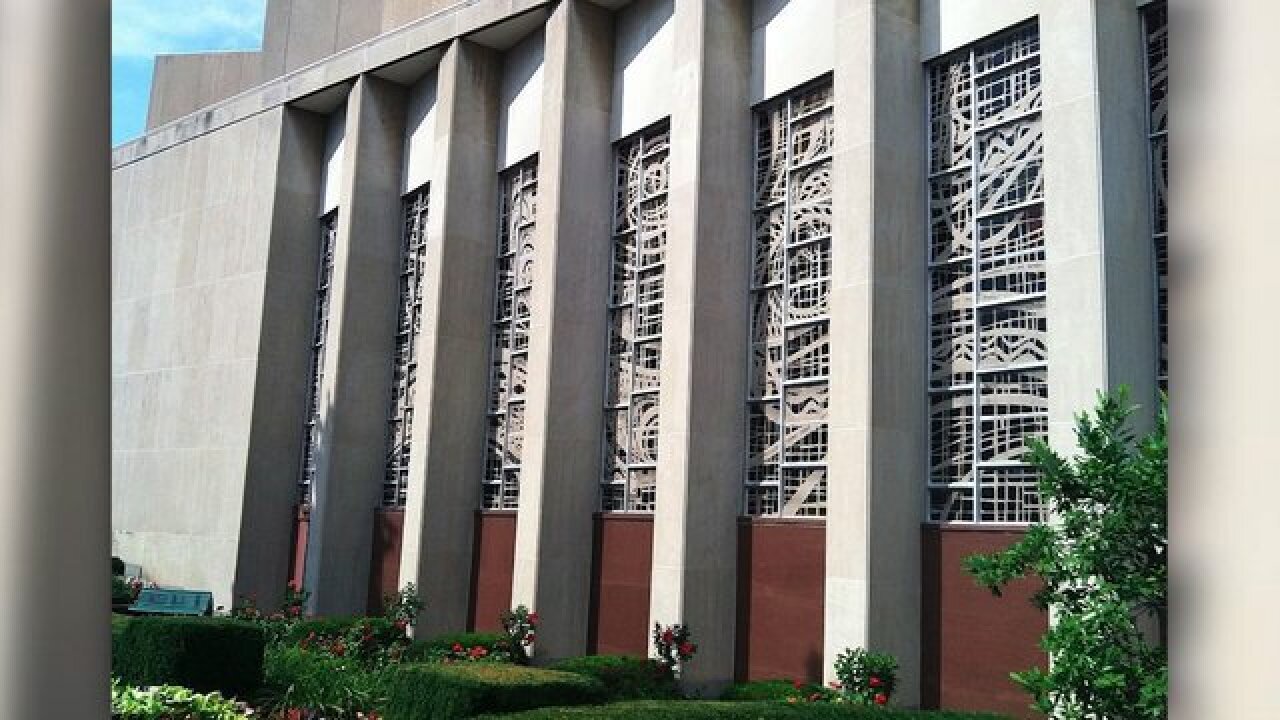 © 2018 Cable News Network, Inc.
Tree of Life
<p>Authorities responded to a shooting Saturday morning near the Tree of Life synagogue in Pittsburgh, according to Allegheny County Sheriff's Deputy Kevin Kraus.</p>

Three months ago, Tree of Life Rabbi Hazzan Jeffrey Myers took to his congregation's blog and bemoaned the scourge of gun violence and the failure of lawmakers to address the problem.

Three months later, that menace entered his sanctuary. A gunman stepped into the Pittsburgh synagogue as congregants observed Shabbat. Multiple casualties were reported, including congregants and police. At least four people died and a suspect has been taken into custody.

Myers' message this summer now represents grim relevance for his congregation, a religious community affiliated with the Conservative branch of Judaism and is located in Squirrel Hill, the city's well-known Jewish enclave.

"Despite continuous calls for sensible gun control and mental health care, our elected leaders in Washington knew that it would fade away in time," Myers wrote in a blog post last July titled "We Deserve Better" that made reference to the massacre at Stoneman Douglas High School in Parkland, Florida.

"Unless there is a dramatic turnaround in the mid-term elections, I fear that that the status quo will remain unchanged, and school shootings will resume. I shouldn't have to include in my daily morning prayers that God should watch over my wife and daughter, both teachers, and keep them safe. Where are our leaders?"

Myers made reference the challenge of keeping up with news stories around the clock. The blog post also included the rabbi's views about "the horror of immigrant children being separated from their parents."

"Current news recycles at a dizzying pace, with the important topic of yesterday buried beneath the freshest catch of the day. The television talking heads pick over each and every juicy tidbit like vultures over carrion. Just when you thought they were done, they find more.

"Remember the Thai soccer team rescue? Old news. The push by the students from Parkland, Florida to enact safer schools? Now that schools are closed for the summer, apparently school safety is not important, as shooters are finding other valuable sites. It is remarkable that the horror of immigrant children being separated from their parents continues to be newsworthy."

The rabbi imparted ancient words to underscore the problem with governmental accountability.

"I recall seeing a post not long ago that rather accurately describes the life cycle of news, and I paraphrase to the best of my recollection: Tragic event -- Thoughts and Prayers -- Call to Action by our Elected Leaders -- Hang Wringing -- Next News Event. Rabban Gamliel, who lived during the latter part of the Second Century, observed the following: Be wary of the authorities! They do not befriend anyone unless it serves their own needs. They appear as a friend when it is to their advantage, but do not stand by a person in his hour of need. How insightful was he, that he really understood an essential truth about the government. "

"Soon enough those who are up for re-election will be on the campaign trail, seeking your dollars and your support. Will you ask them the hard questions, and tell them that you will hold them to their words, or that they should seek a different sort of employment? Will the new freshmen class of Congress learn to just yes us continually until the roar fades to a whimper, which is apparently rule #2 in the Congressional handbook? We all know rule #1, and look where that has gotten us to. Our school students deserve better. Immigrant families deserve better.