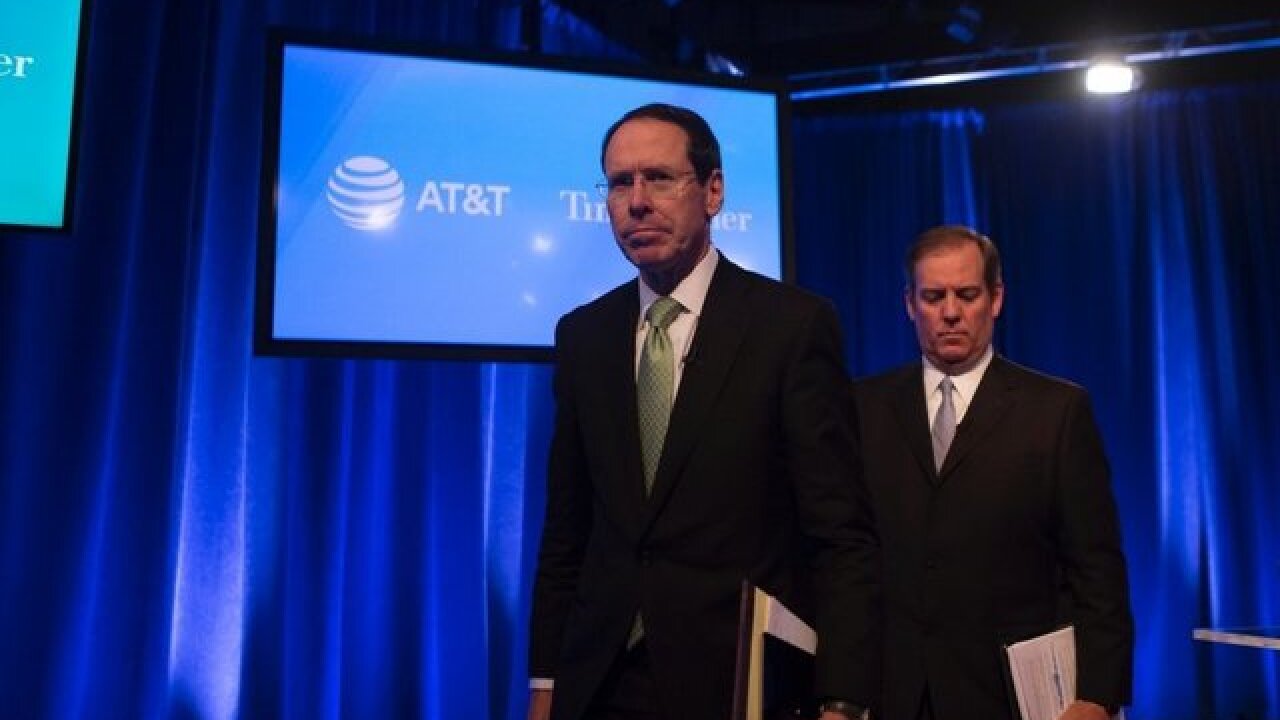 The Justice Department on Thursday filed notice that it is appealing a judge's approval of AT&T's purchase of Time Warner.

Judge Richard Leon, who presided over the lawsuit the DOJ had brought to block the deal, ruled last month that the government had failed to show that the deal violates antitrust law, and in his opinion ripped apart its case. AT&T has since closed the acquisition of Time Warner, including CNN.