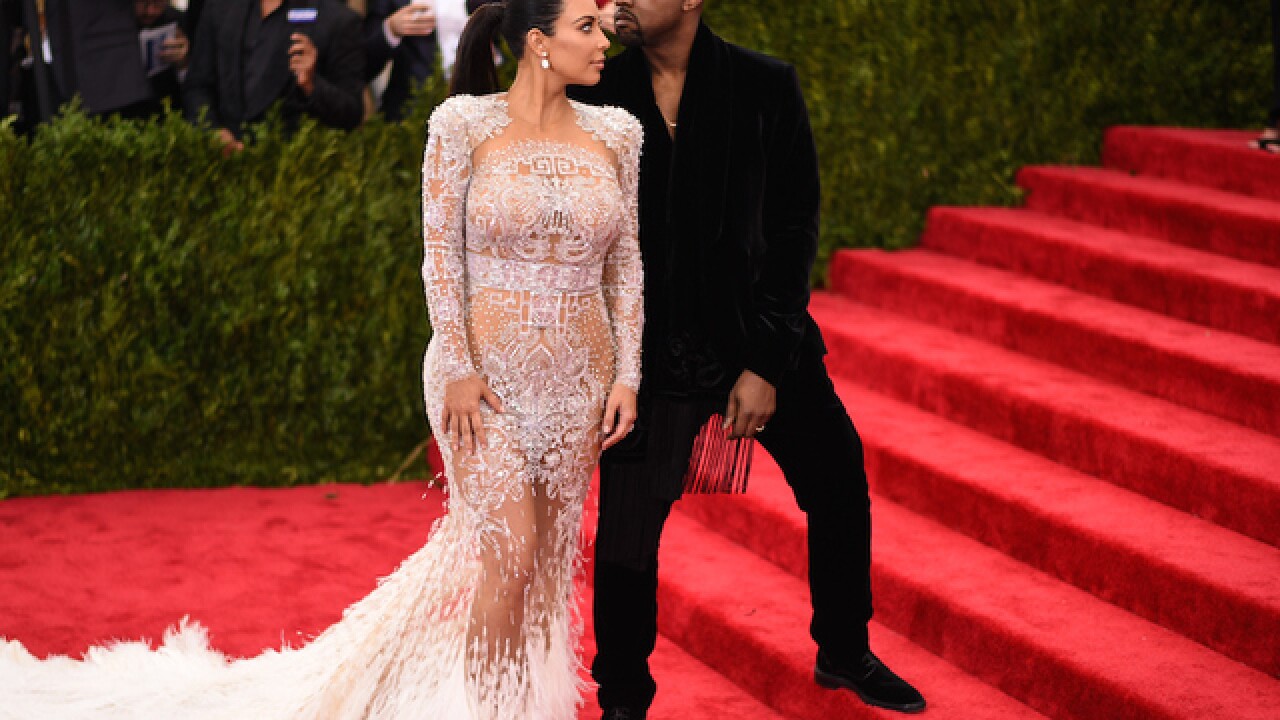 Saint West has been photographically introduced on social media.

Kim Kardashian released the first photo of her son on her own app Monday morning.

"Today is my dad's birthday. I know there's nothing more in the world he would have wanted than to meet his grandchildren. So I wanted to share this pic of Saint with you all," Kardashian wrote, according to E! television network.

The child was born on Dec. 5 to Kardashian and her husband Kanye West. The couple also has a daughter North West.