Kentucky Derby: What it costs to attend 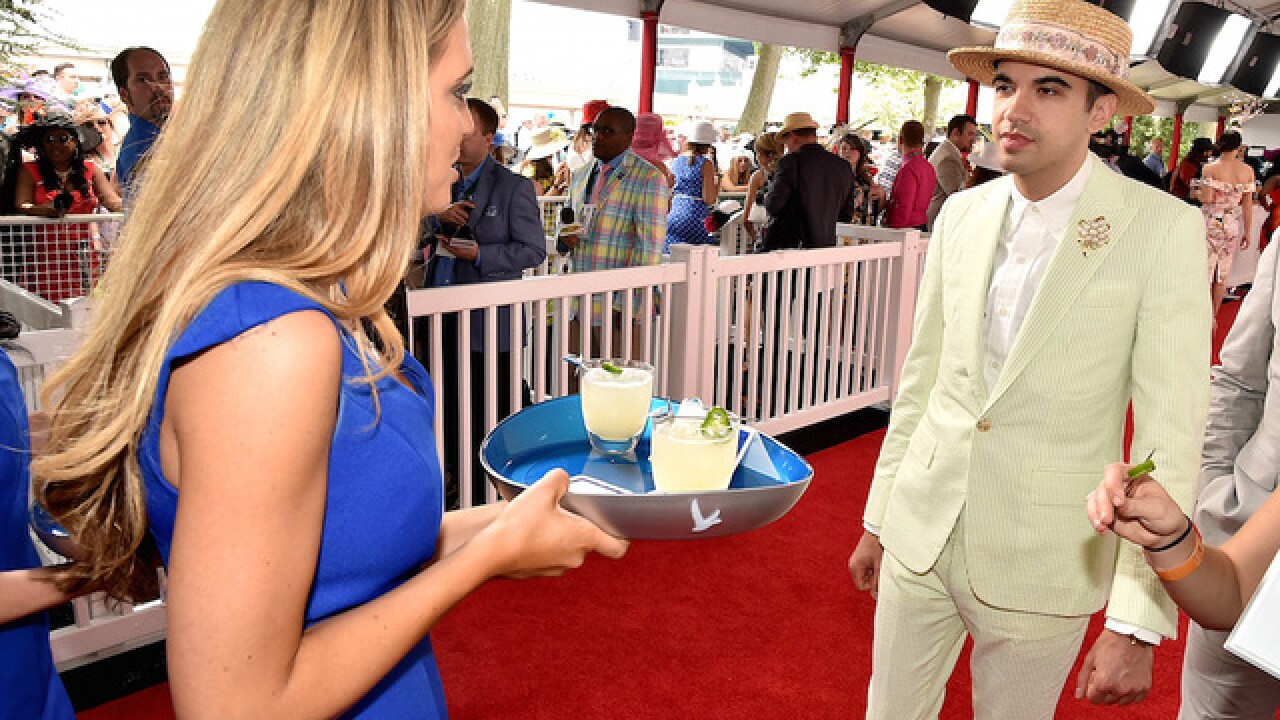 Copyright Getty Images
Theo Wargo
<p>LOUISVILLE, KY - MAY 02: DJ Cassidy attends the GREY GOOSE Lounge at the 141st running of The Kentucky Derby at Churchill Downs on May 2, 2015 in Louisville, Kentucky. (Photo by Theo Wargo/Getty Images for Grey Goose)</p>

Paying thousands of dollars to see a 2-minute race is, in most situations, an absurd tradeoff. But for the Kentucky Derby, that’s not at all ridiculous.

While the main attraction takes just longer than two minutes from start to finish (with two exceptions), going to the Kentucky Derby isn’t so much about a race as it is about the experience. The fancy hats, the mint juleps, the celebrities — it’s a sporting event and spectacle that’s apparently worth dropping serious cash.

On the high end, going to the Derby can cost upwards of $10,000 per person, according to Brian Learst, CEO of QuintEvents, a company that sells entertainment packages for events like the Derby and the Super Bowl. A multi-thousand-dollar package costs so much because of what it might include: travel , a hotel room, access to the most exclusive lounges at Churchill Downs and parties after the race — the works.

Going to the Kentucky Derby isn’t just for the rich and famous, but there’s a certain aspirational aspect to the event that makes some people willing to drop a lot of money on the weekend. Transportation and lodging, in particular, can make it difficult to do the Kentucky Derby on the cheap, unless you’re a local.

“It’s extremely difficult to get the hotels,” Learst said. “Louisville isn’t a huge city.” Getting there isn’t terribly easy, either. Learst said people can sometimes save money by flying into Cincinnati or Indianapolis, but those aren’t huge places, either, so unless you’re within driving distance, travel can get pricey, as well. When you factor that into the ticket price and hospitality at Churchill Downs, it’s not surprising people spend hundreds or thousands of dollars going to the Kentucky Derby.

Still, if you buy early, you can get a general admission ticket for about $30, though you’ll probably spend much more once you factor in transportation, all those mint juleps and your fancy hat or bow tie of choice. Or, if you’d rather not risk racking up huge balances on your credit cards , you can stay home, make your own cocktails, invite over your friends and their best hats or bow ties, and call it a day. There’s almost always an option for having a little fun without blowing your budget and obliterating your financial goals.

This article originally appeared on Credit.com.

More from Credit.com
What is a Good Credit Score?
How to Get Out of Debt: A Step-by-Step Guide to Financial Freedom
An Expert Guide to Finding a Credit Card With Bad Credit