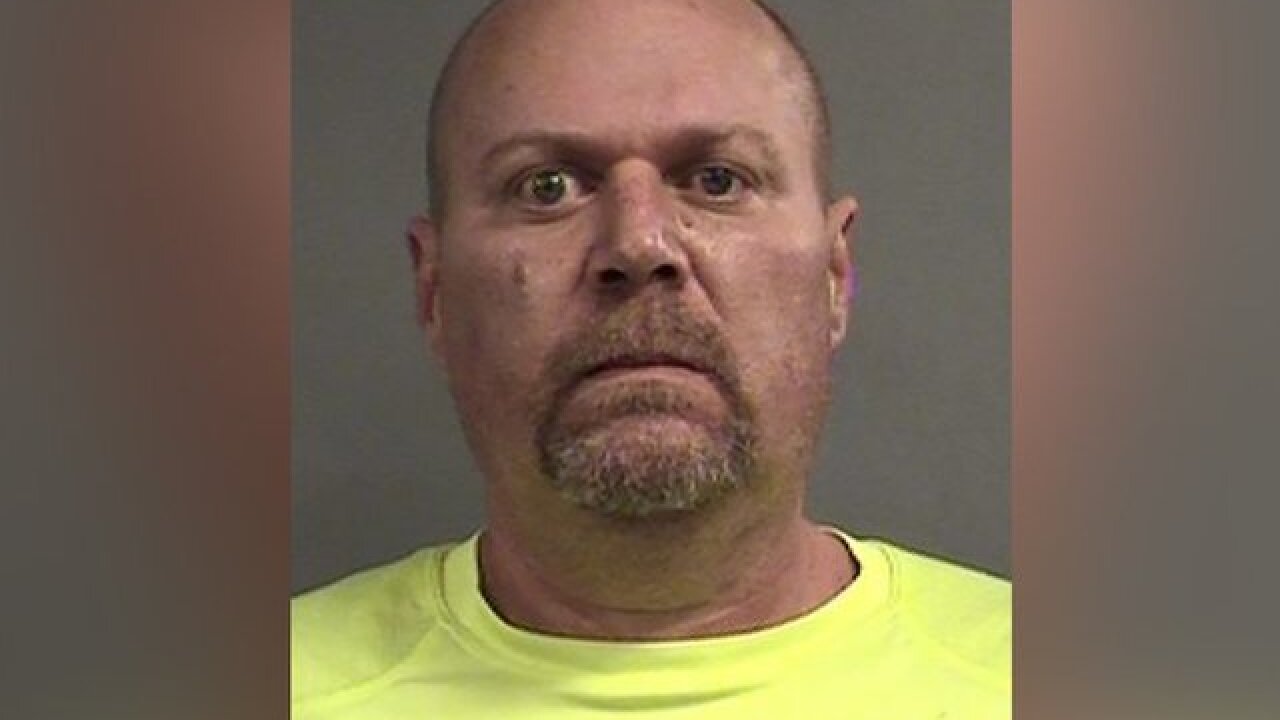 Attorneys for the suspect in a deadly shooting at a Kentucky grocery store entered not guilty pleas on his behalf during his arraignment Friday.

Gregory Bush, a 51-year-old white man, is accused of fatally shooting two African-Americans in the Kroger grocery store in Jeffersontown, and in the parking lot. Authorities have said the shootings appear to be racially motivated.

Bush has been charged with two counts of murder, one count of attempted murder, and two counts of wanton endangerment for the October 24 shooting.

"It's particularly in times of loss and tragedy that our Constitution and our laws can be particularly tested, so Mr. Bush, of course, has rights to due process and a fair trial that we all are honored to have," public defender Angie Ellerman told CNN affiliate WAVE .

CNN reached out to the public defender's office but didn't get an immediate reply.

Tom Wine, the commonwealth's attorney for Jefferson County, said earlier this week Kentucky's hate crime statute does not include homicides.

Hate crimes are considered more difficult to charge and prosecute than other criminal charges, largely because they require law enforcement to prove a specific motivation of bias.

Bush is accused of the shooting deaths of Maurice Stallard, 69, and Vickie Jones, 67, according to the indictment. Police say Bush went into Kroger after he tried and failed to enter First Baptist Church, a predominantly black church nearby.

First Baptist Church administrator Billy Williams usually monitors the building's security cameras and lets people in. But he wasn't at his desk on Wednesday when cameras showed the suspect circling the building or standing at the entrance. Had he been there to greet the suspect, Williams does not think he would be alive today. And he believes his church and the victims were targeted because of the color of their skin.

"I don't believe the individual came by our church to do us anything but harm," he told CNN.

The attempted murder charge stems from what authorities described as an exchange of gunfire with an armed civilian. The indictment identifies the armed civilian as Dominic Rozier. Bush is charged with two counts of wanton endangerment for firing shots in the directions of two more people, Kiera Rozier and an unidentified child.

Jeffersontown Mayor Bill Dieruf said Monday that investigators are looking into reports that Bush told a bystander before he was captured that "whites don't shoot whites."

Bush remains jailed on $5 million bond. His next court appearance is January 15 for a pretrial conference.